BRITS will enjoy a 23C burst of heat tomorrow before “intense” rainfall this weekend.

Thunderstorms and heavy showers are forecast for the weekend – but sunshine will be back later this month.

? Read our UK weather live blog for the latest forecasts 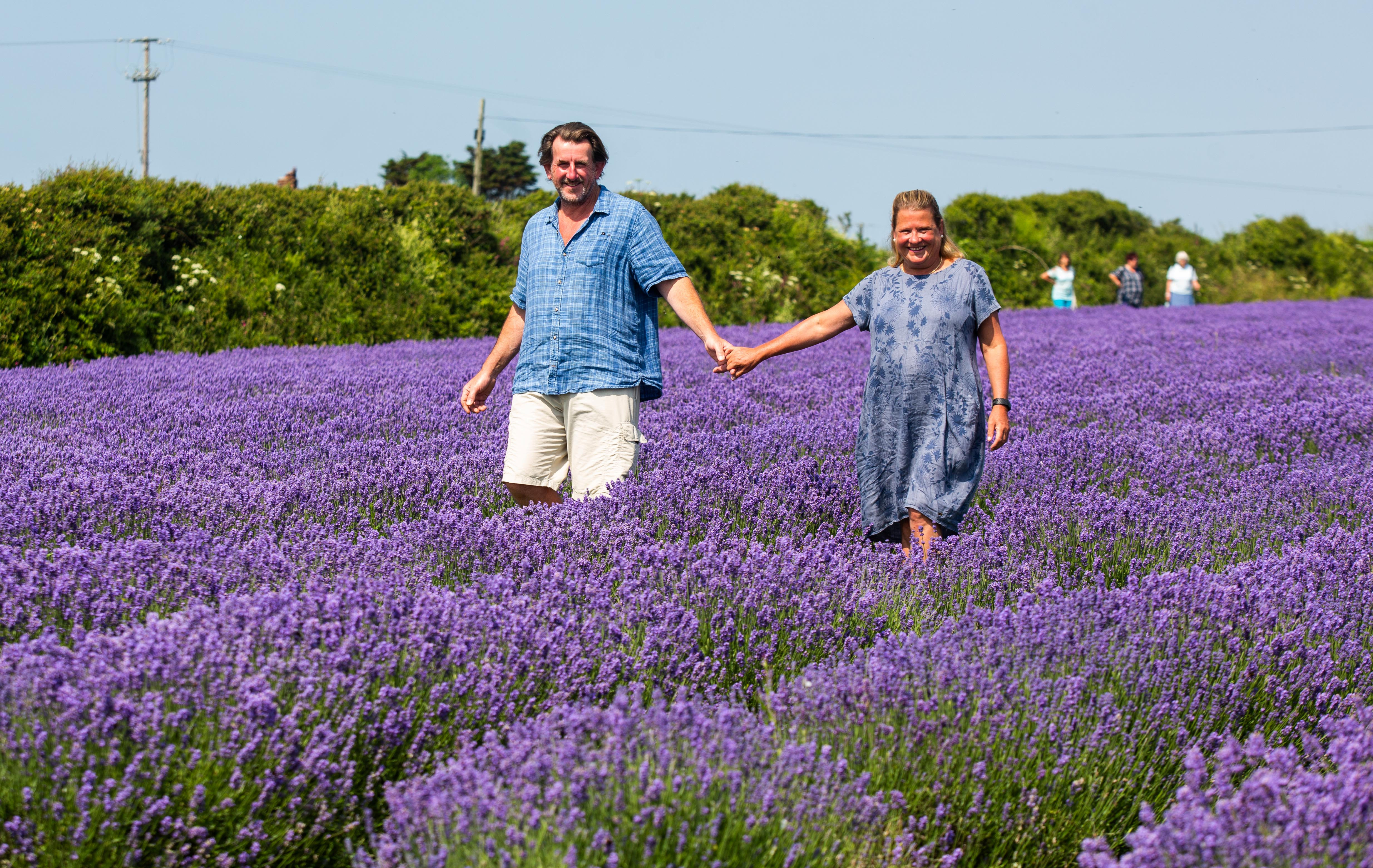 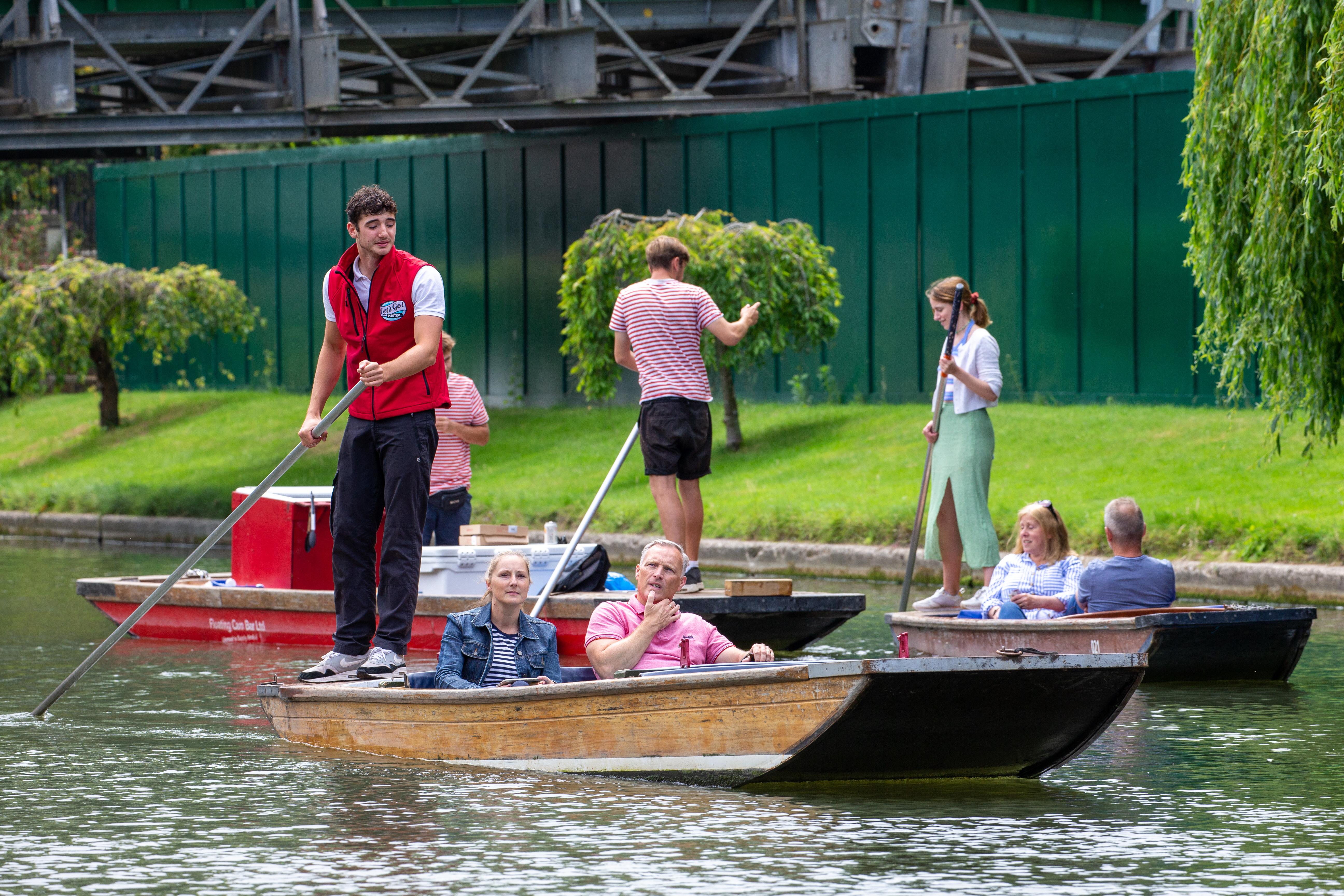 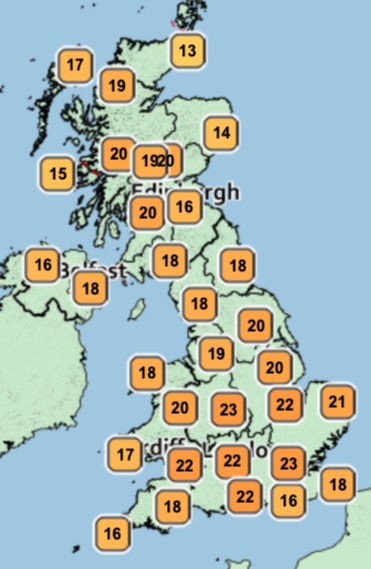 Met Office weather maps show highs of 23C in London and the South East – with sunny spells across the country.

Scotland and the North East of England will see the worst of tomorrow’s showers in the afternoon, but a fine dry day is expected elsewhere.

Showers are expected across the country on Saturday and Sunday- with a threat of hail and thunder in the West Midlands, North West and Wales.

Met Office forecaster Alex Deakin said: “If you are looking for warm, sunny skies make the most of the short term because we are going to see a shift in weather patterns are we go through the weekend with the potential for heavy, thundery downpours.

“Next week looks mixed at best as weather systems from the Atlantic push back in and the jet stream will be stronger than it normally is for this time of the year.

“The winds are continuing to come up from the south so it will stay mild.

"It is not going to be windy so where we do get downpours, they are going to be slow moving. Not everywhere will see them. Be prepared for a downpour, but don't be surprised if you don't see one." 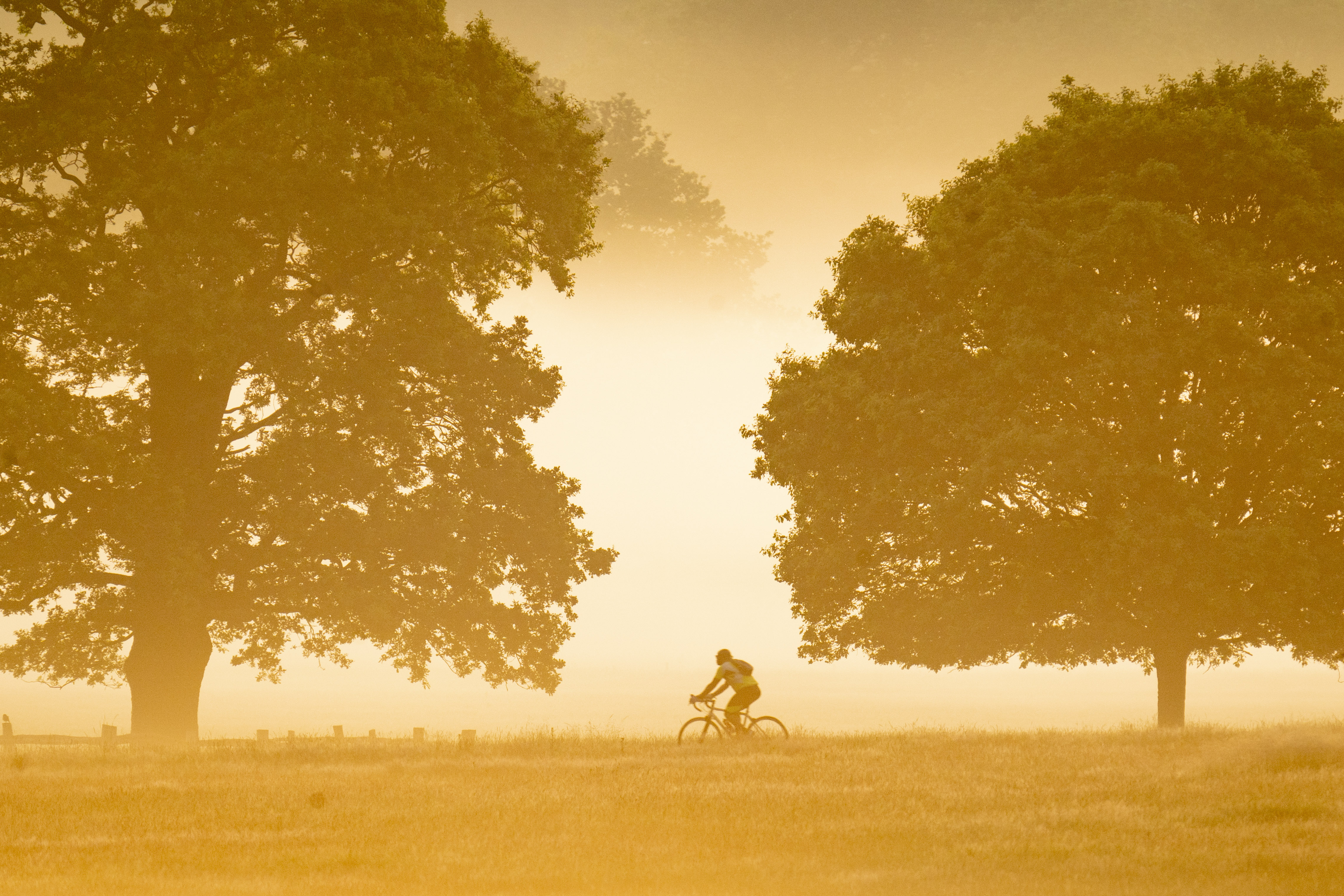 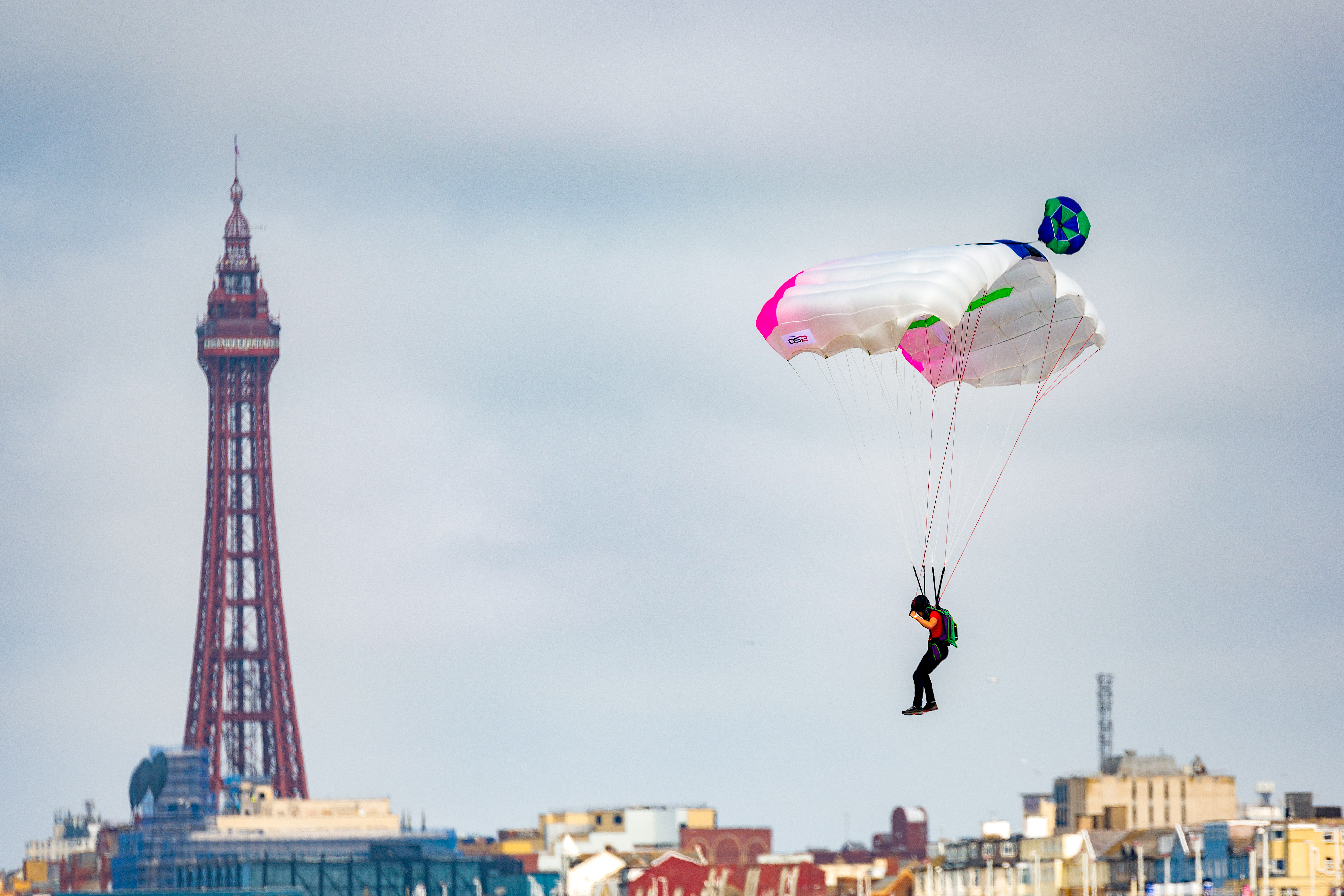 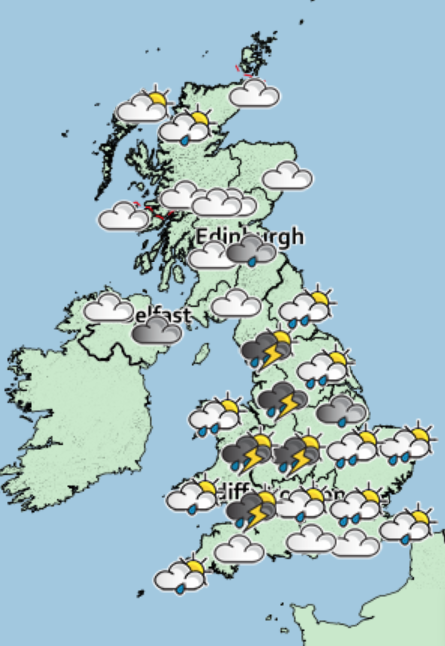 Meanwhile the start of next week looks “unsettled and changeable” – though the Met Office’s long range forecast says that the weather will start to improve between Monday and July 15.

The forecast reads: “Temperatures generally rather warm or locally very warm in the sunniest areas.

“Temperatures are most likely to be above normal, notably in any prolonged sunshine.”

Hot air from Africa and Europe is expected to arrive in the UK in the second half of July, which could send the mercury soaring as high as 28C in London.

According to the Met Office, Brits can expect “fine and dry” weather during this period with temperatures above average.

It follows a June of two halves – with Brits enjoying blazing sunshine before miserable weather in the past fortnight.

London had double the amount of rain it would normally expect in June at 97.1mm, while parts of Hampshire and the Isle of Wight had more than three times their average rainfall for the month.

Hours of sunshine across the UK were close to or above average for most regions, the Met Office said, with a few duller areas in the west.