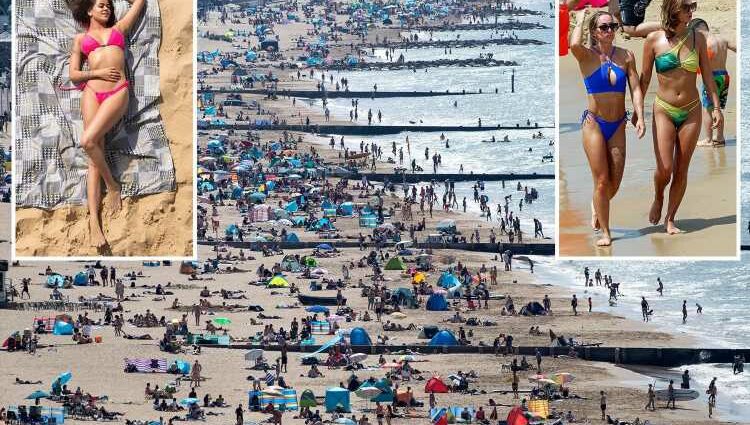 BRITAIN could be sizzled by another FOUR heatwaves this summer, an expert has warned.

Plumes as hot as Spanish summers could descend on the nation – sending the mercury rocketing to "well into the high thirties". 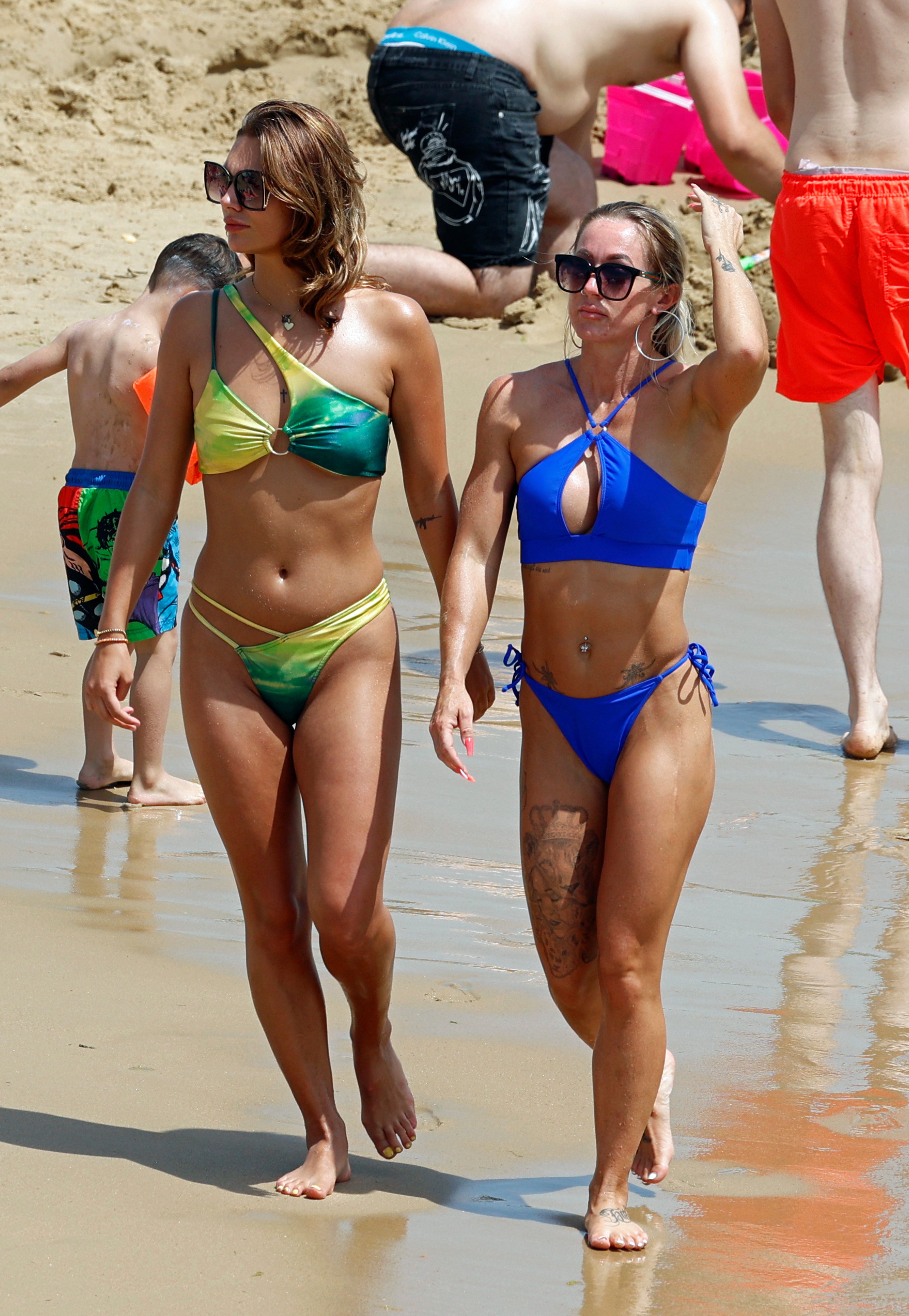 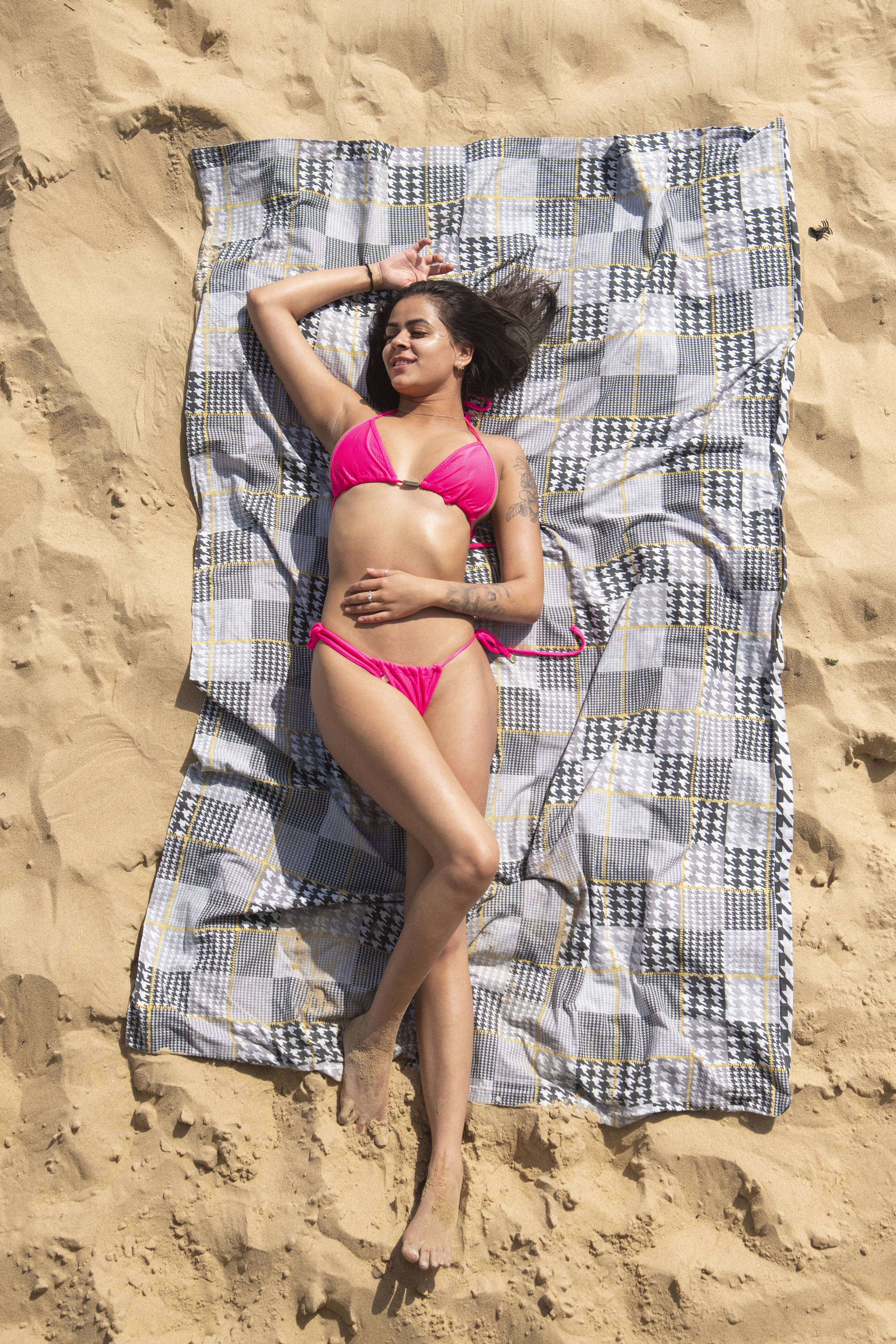 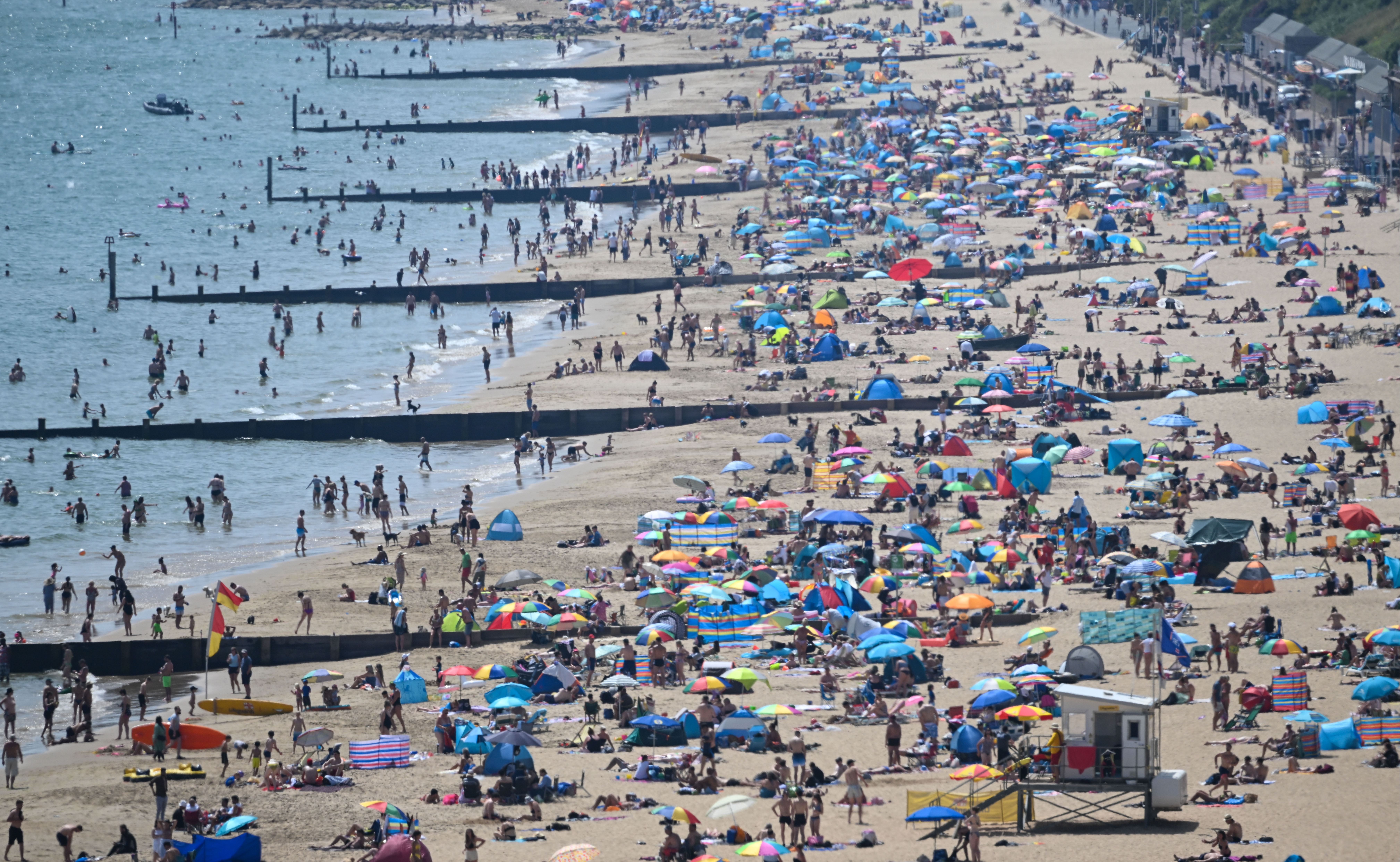 Leon Brown, from The Weather Company, based in the US, told the Mail on Sunday more heatwaves lasting days on end could be on the way.

And the next hot spell could be as early as July, and it may even be hotter than the 32.7C scorcher Britain has just emerged out of.

He said: "More heatwaves imported from the Continent to the UK are forecast this summer, each reaching at least 28C – and likely higher – and each lasting several days." 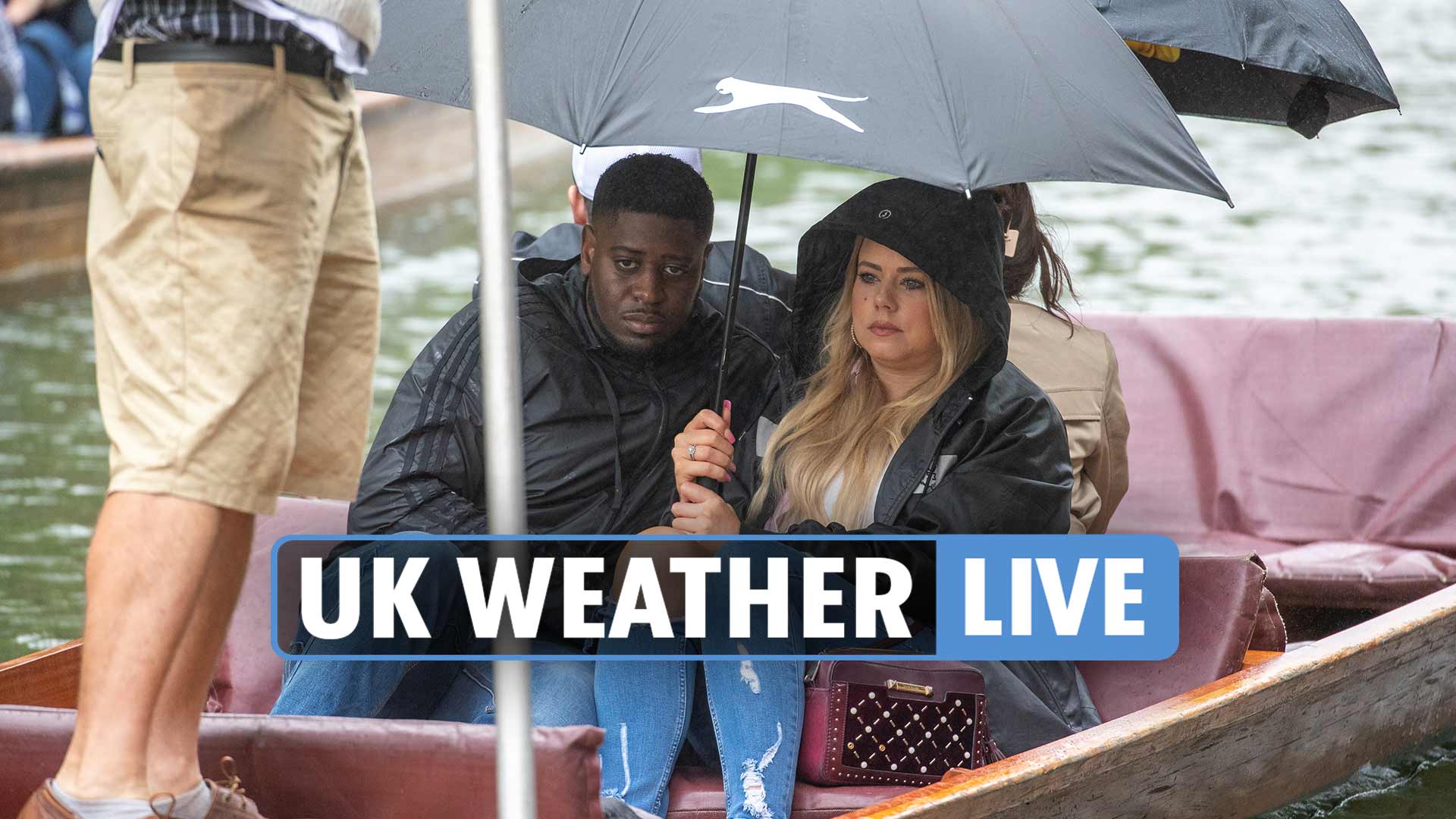 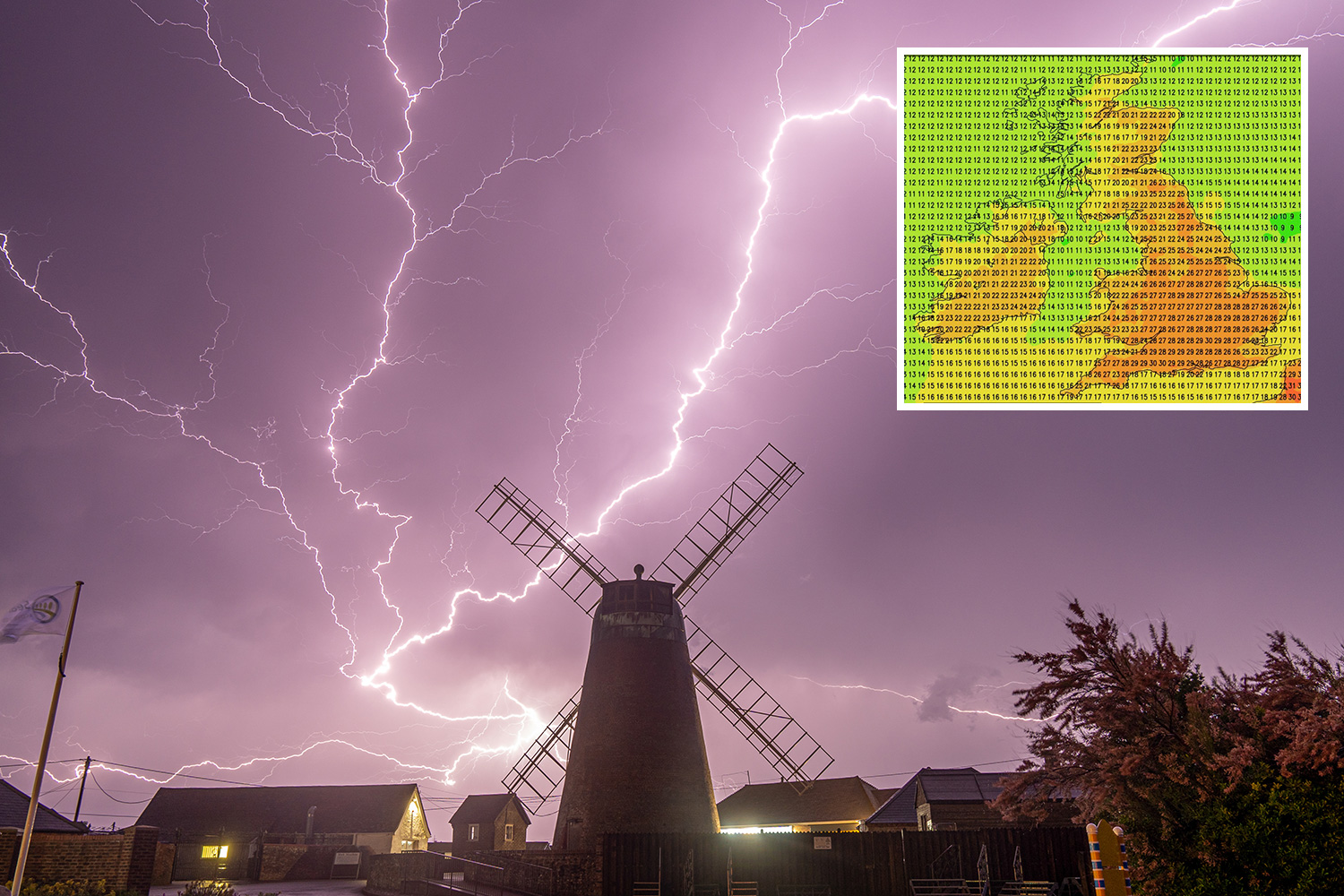 ‘STORM cluster’ warning as heatwave ends – but another scorcher’s coming

But the Met Office's Becky Mitchell told The Sun the UK-based forecaster is "not predicting heatwaves at this stage".

The Met Office say a UK heatwave threshold is met when a place records at least three consecutive days with daily maximum temperatures meeting or exceeding the heatwave temperature threshold.

The heatwave temperature threshold varies in each county – in the UK it is between 25C and 28C. 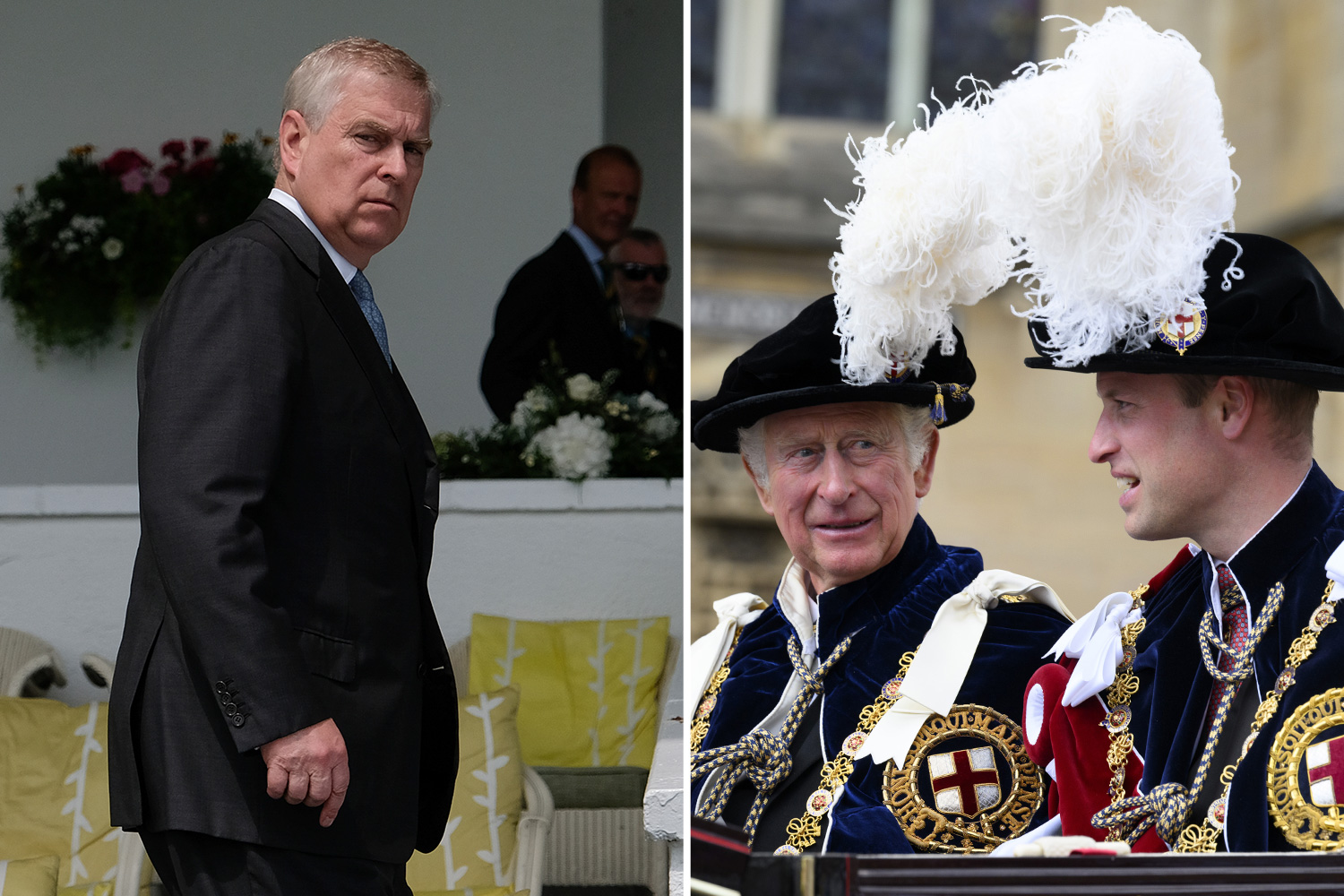 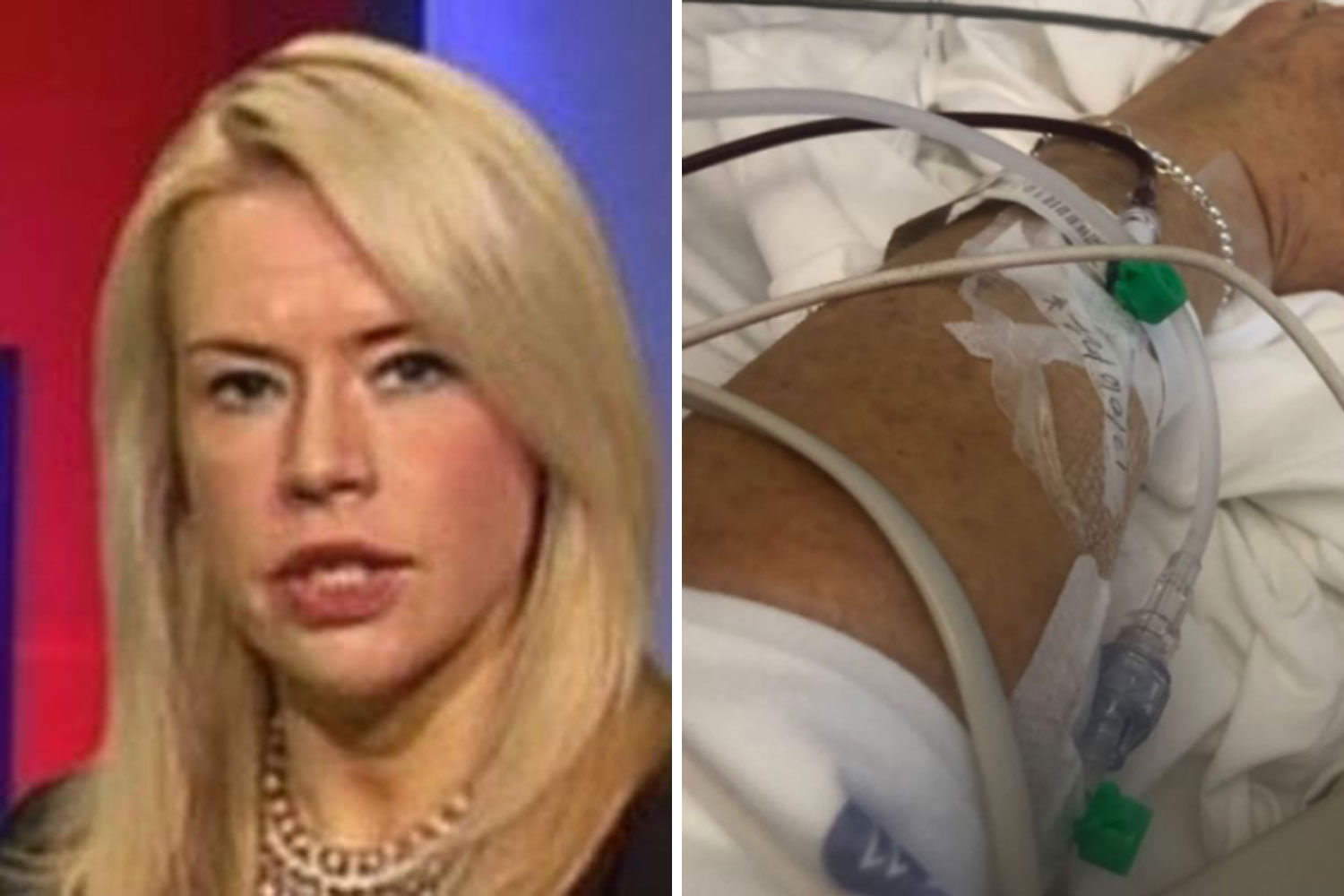 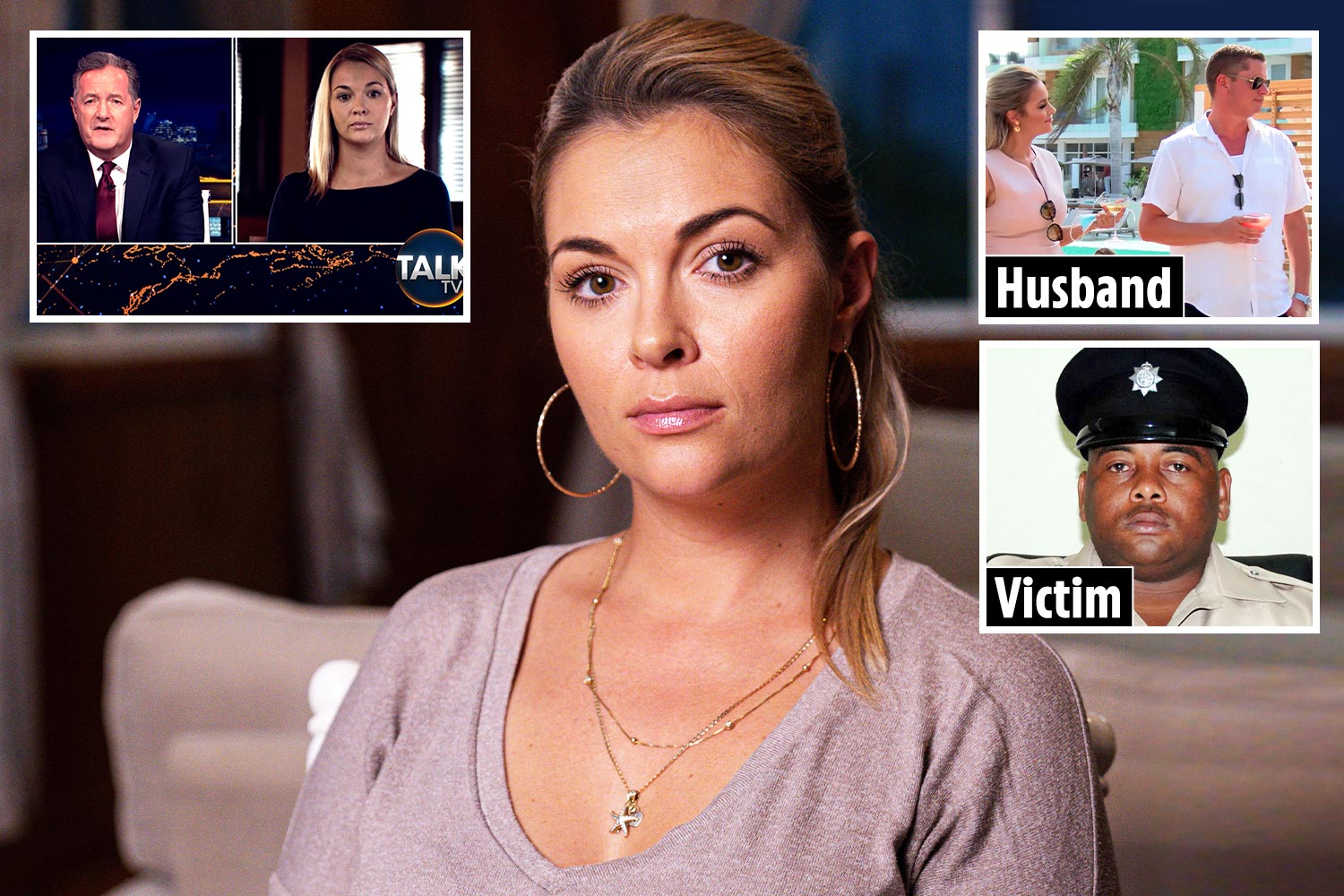 It comes as Britain was rocked by a "huge cluster” of thunderstorms last night as the UK's heatwave came to a dramatic end.

Lightning displays lit up the night sky across the country as The Met Office urged Brits to stay inside and practise caution.

The storms followed a "crescendo" of weather which saw the mercury sizzle day-on-day this week.

And it ended in the hottest day of the year on Friday with a 32.7C scorcher – before the heavens opened and doused much of Britain in showers.

The simmering temperatures have been caused by high pressure and roasting 40C air flowing up from Spain and Portugal on the Iberian Peninsula.

The Met Office had issued a Level 3 Heat Health Alert and an expert warned of a "rare climate change event" amid the scorcher.

Level 3 means hot weather could increase the health risks to the vulnerable.

But the thunder arrived with a bang on Saturday night, with Becky Mitchell telling The Mirror: “It felt like it was just getting into summer but it's cooler now.

"Lots of places in the UK have seen a temperature drop of about 10 to 15 degrees in some places, which is massive."

Sunday will be bright for many but cloud will hang over much of the south of England. 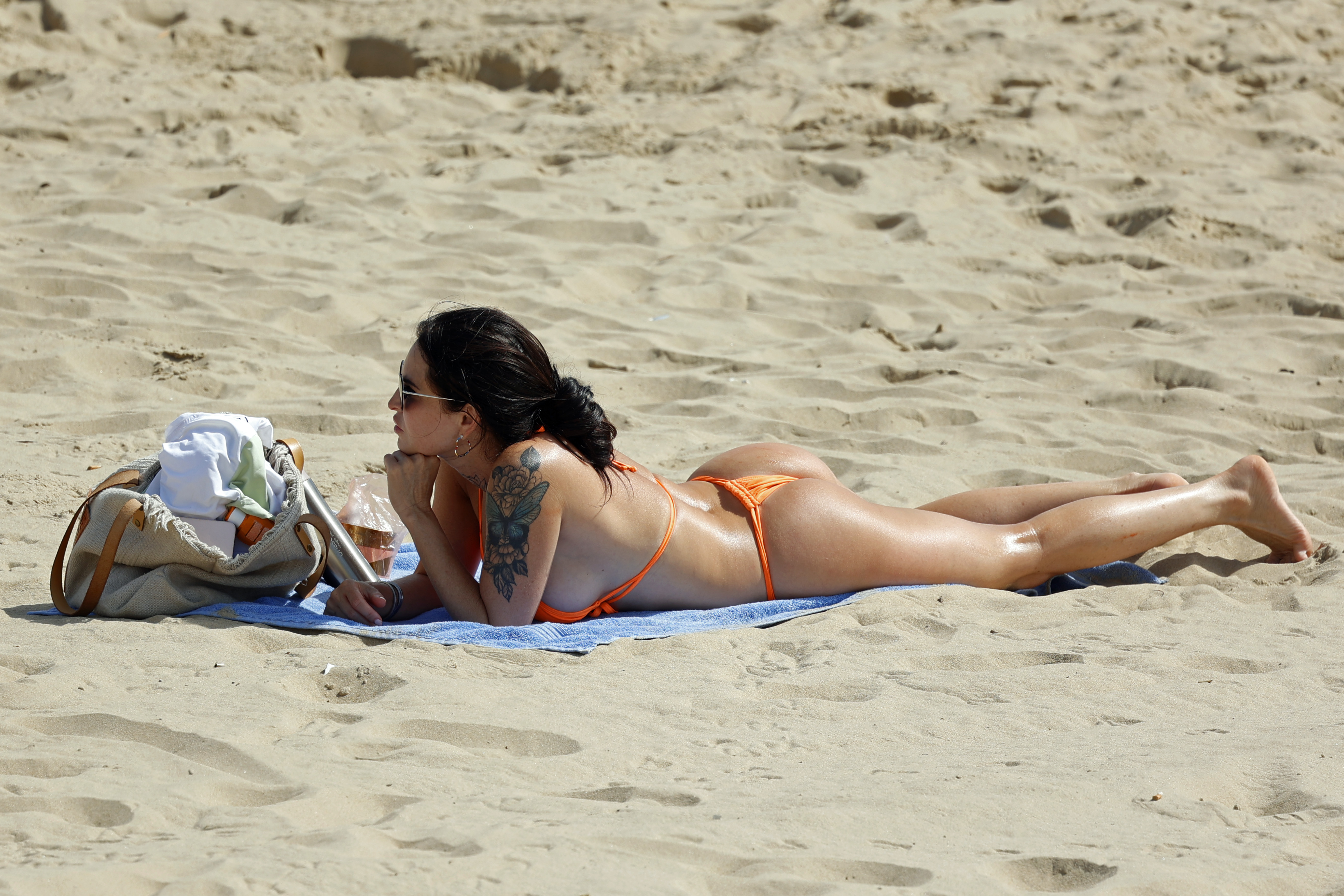 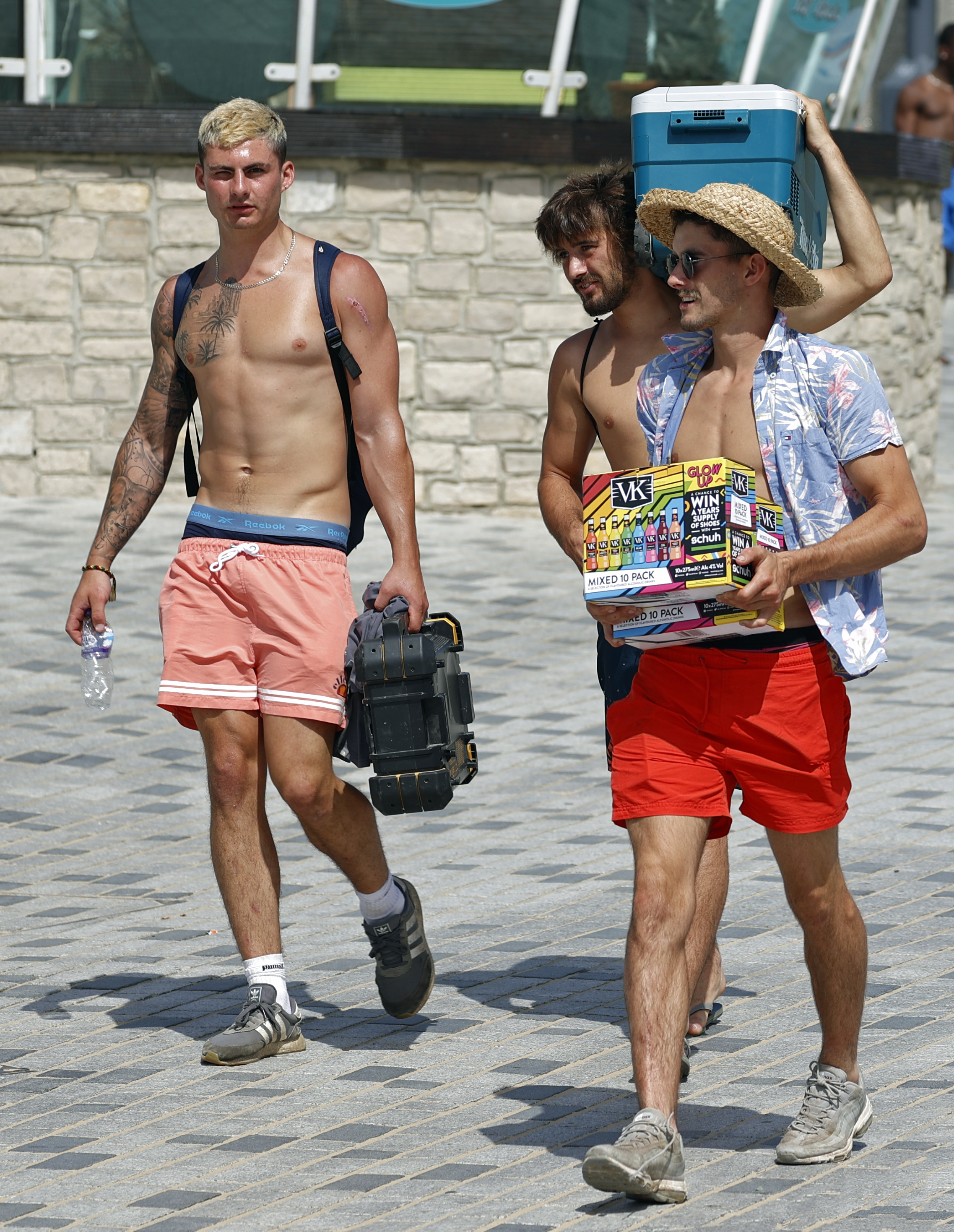 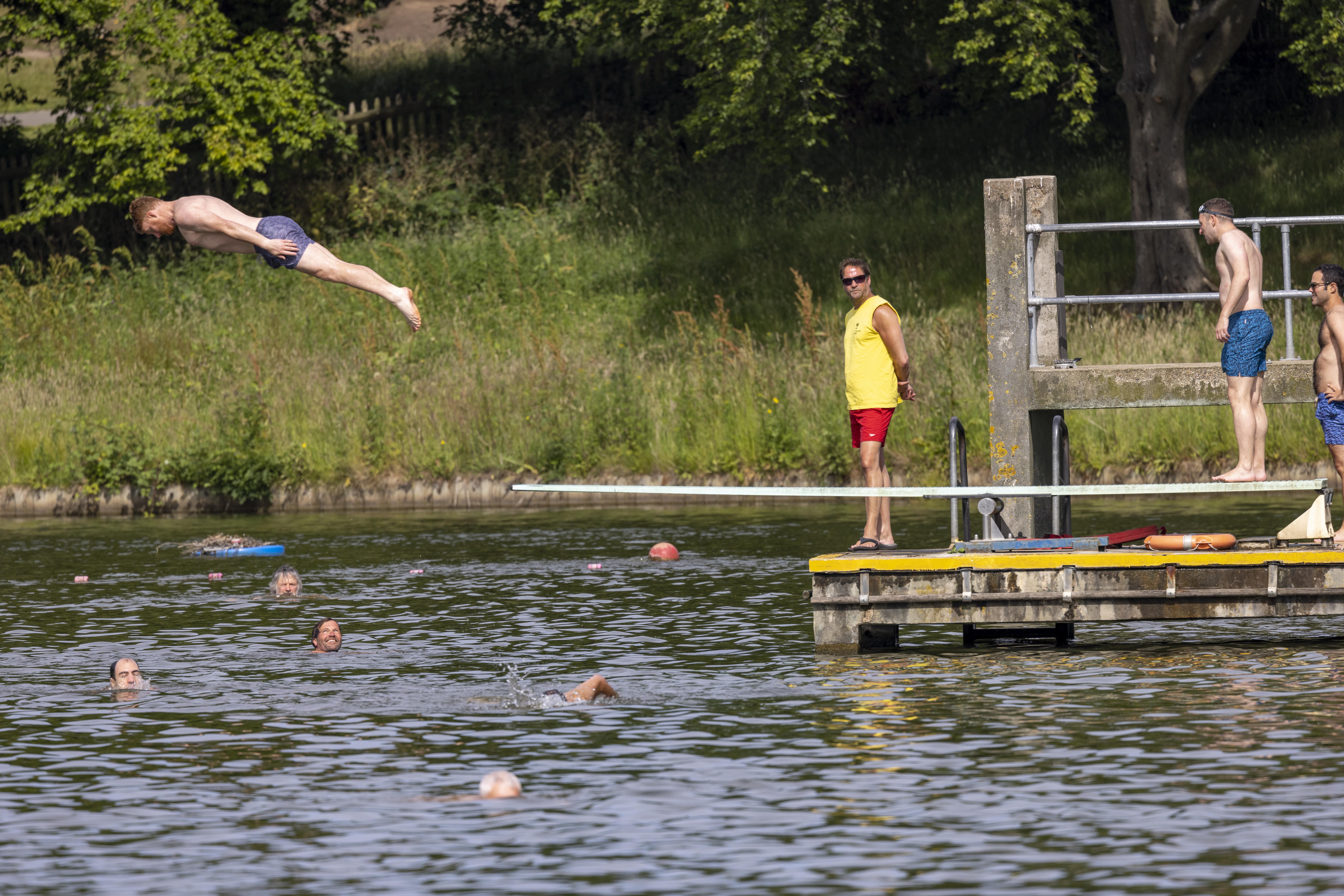 Scattered showers are also expected to put a dampener on some Brits' weekend.

But will see mainly dry sunny spells and areas of cloud.

While it will be cloudy and breezy in Scotland, with some light showers in the north.

Into this evening and overnight, the BBC forecast cloud will dissipate for most to leave mostly clear skies, but patchy cloud will linger in the east.

It will be cloudier but remain dry in the north of Scotland.

Sweltering climes felt over the last few days are however unlikely to return soon.

But the Met Office reckon next weekend could see the mercury lurch to the mid 20s – just in time for the Glastonbury Festival weekend.

They told The Sun Wednesday and Thursday could see temperatures in "the high twenties" across England and Wales.

But parts of Scotland and Northern Ireland won't be so lucky where it will be "a touch cooler".

Much of Europe is facing record heatwaves, too.

The Mail reported how outdoor events have been banned in parts of southern France.

While Paris recorded its hottest ever day in June – with Parisians getting flambéed to an unbearable 42C.

How much does it cost to run a hot tub?

And in Spain, temperatures are forecast to hit a sweltering 43C.

Forest fires have engulfed the Sierra de la Culebra region in the north west of the country – with 200 people fleeing their homes. 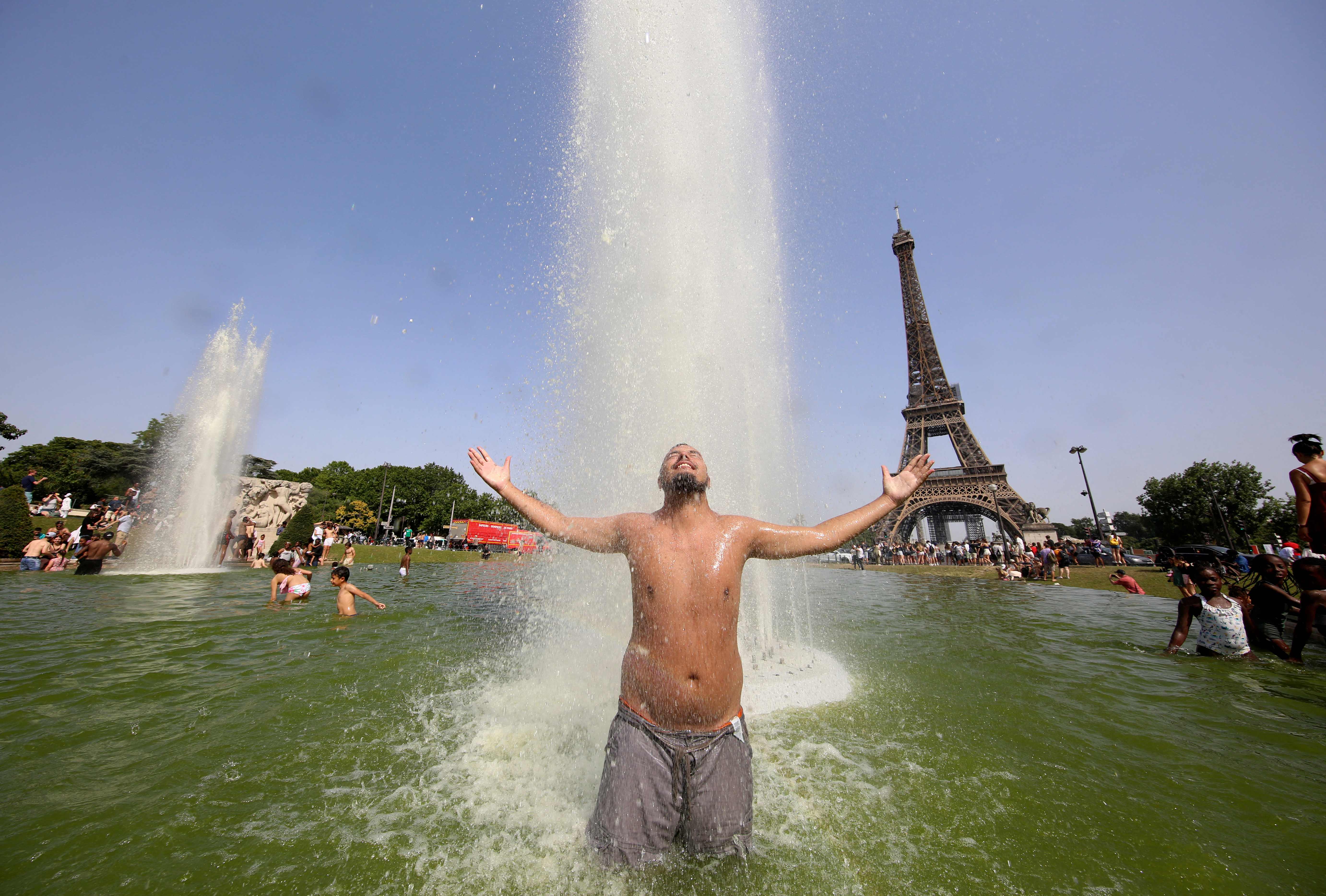 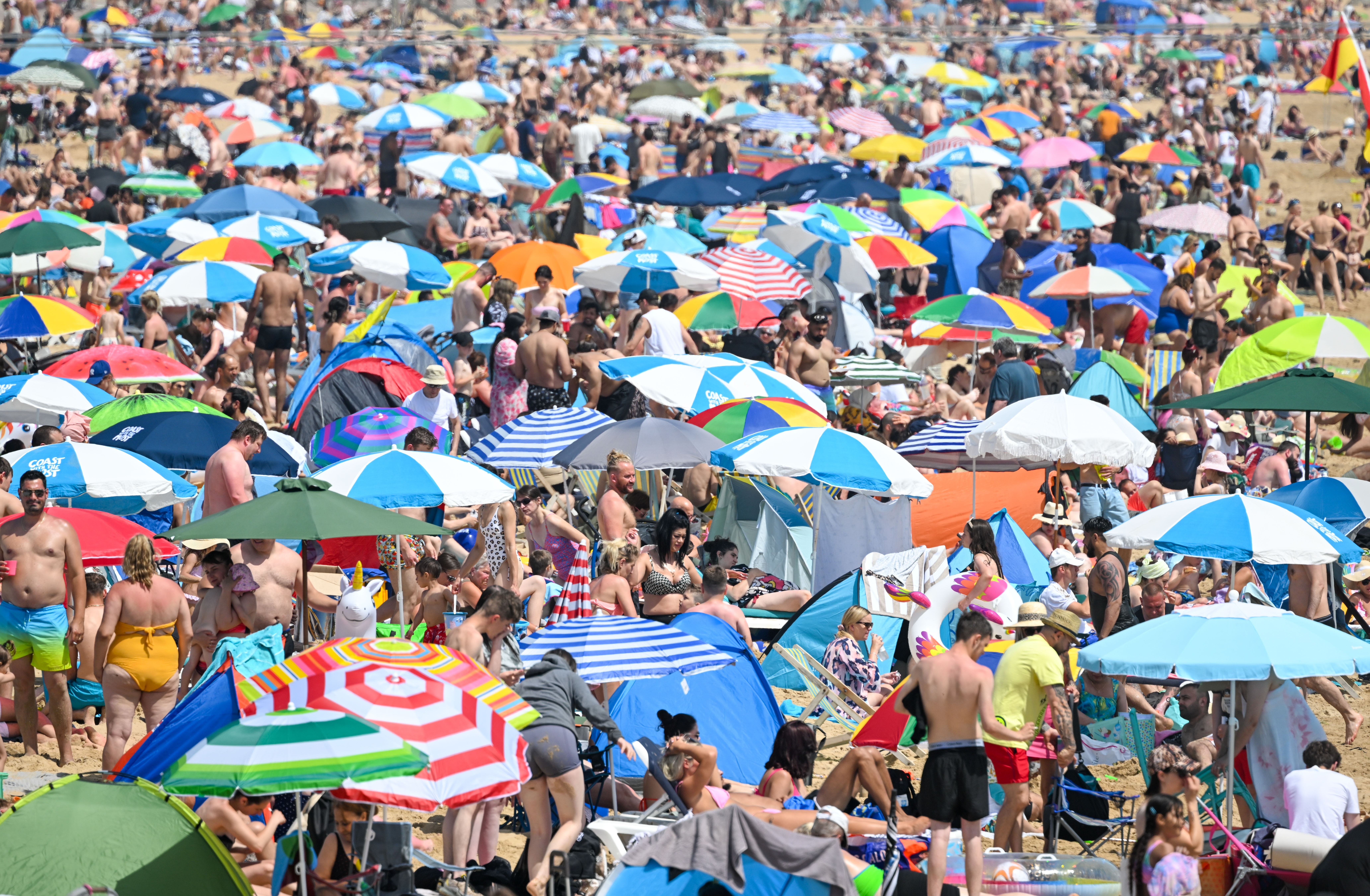 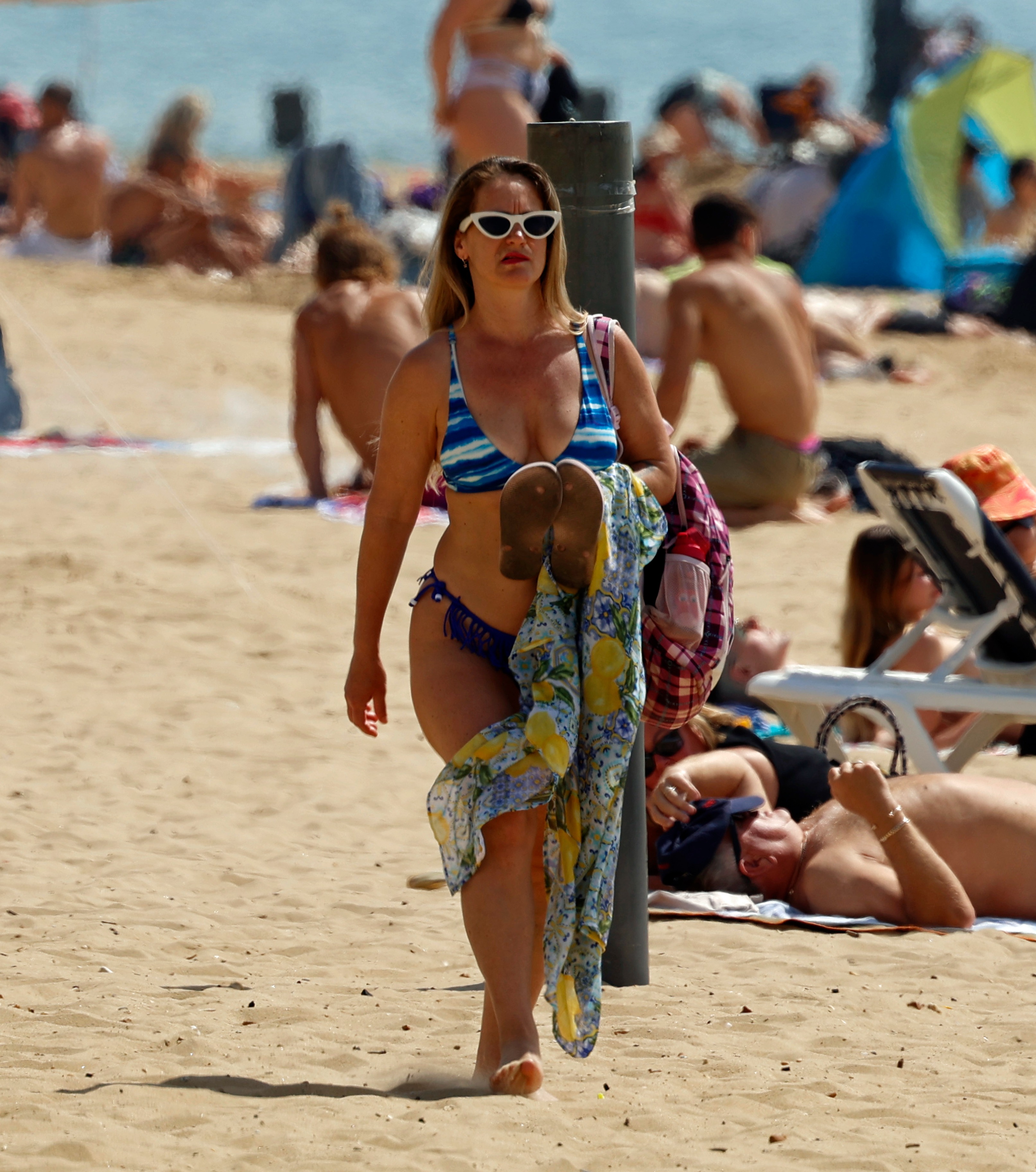 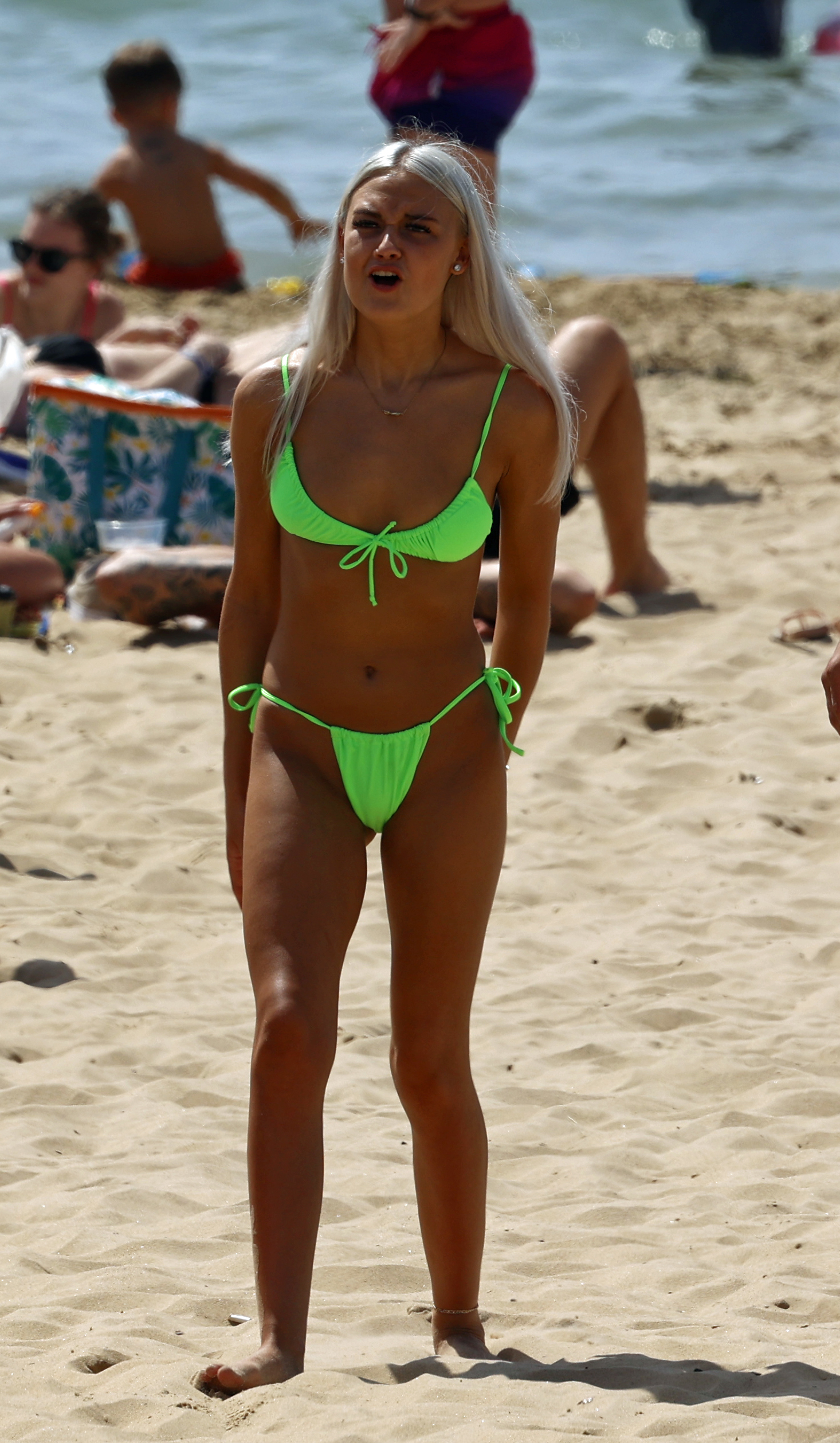