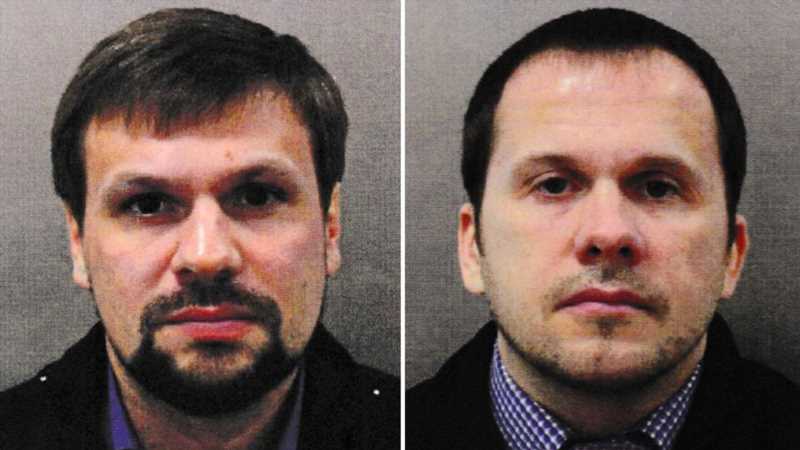 The Czech Republic has said it would like the UK and other allies to expel Russian diplomats following an alleged attack on Czech soil by the same suspected Russian intelligence officers accused of the Salisbury spy poisonings.

Prague ordered 18 Russian diplomats to leave the country over the weekend after accusing Russia‘s intelligence services of being behind the explosion at an ammunition depot in October 2014 which left two workers dead.

The Kremlin denied the claim and booted out 20 Czech officials in retaliation – a harsher than tit-for-tat response. 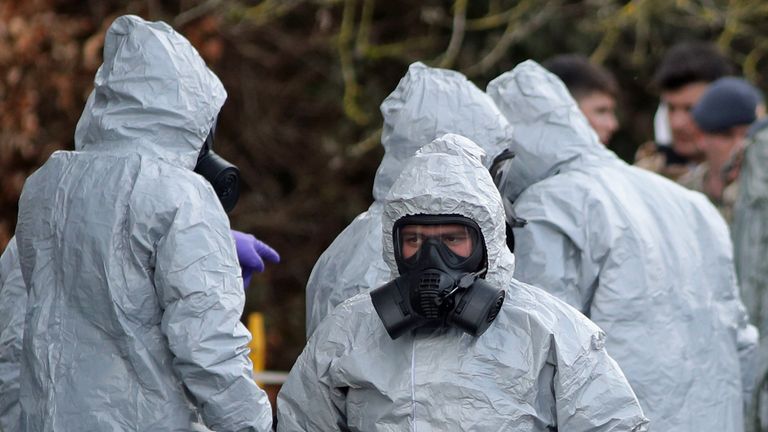 Jan Hamacek, acting Czech foreign minister, thanked the UK for its words of support over the row.

“We really appreciate the voice of the UK and we are hearing similar support from the European Union and the United States,” he told Sky News in an interview on Monday.

“We would obviously ask for solidarity and I have asked my colleagues also to consider expelling other Russian officials that operate on their territory, but that’s obviously a decision to be made by those individual countries.”

He added: “We ask for solidarity, either verbal or in terms of expelling Russian officials as well.”

The minister recalled that his government had ejected three Russians when the UK urged allies to join a mass expulsion of Russian officials in the wake of the 2018 novichok poisonings of former Russian double agent Sergei Skripal and his daughter in Salisbury.

“We saw it as a sign of support and solidarity to the UK that has been targeted by those criminals,” Mr Hamacek said.

“Obviously we would be very happy to see… [a] similar reaction from our allies.”

Asked whether he would like the UK to consider expelling Russian diplomats over the depot blast, the minister said: “It would certainly send a strong signal of support, yes.”

Offering details about the investigation into the explosion at the ammunition facility in Vrbetice, Minister Hamacek said Czech police knew at the time that a number of “Russian citizens” had been interested in the site.

However, he said it was only in 2018 that the puzzle started coming together when the UK released the aliases and photographs of the two suspected GRU Russian military intelligence officers accused of the novichok poisonings.

The pair allegedly travelled to the Czech Republic in 2014 and to the UK three and a half years later using the same fake identities of Ruslan Boshirov and Alexander Petrov. Their true identities are thought to be Anatoly Chepiga and Alexander Mishkin. 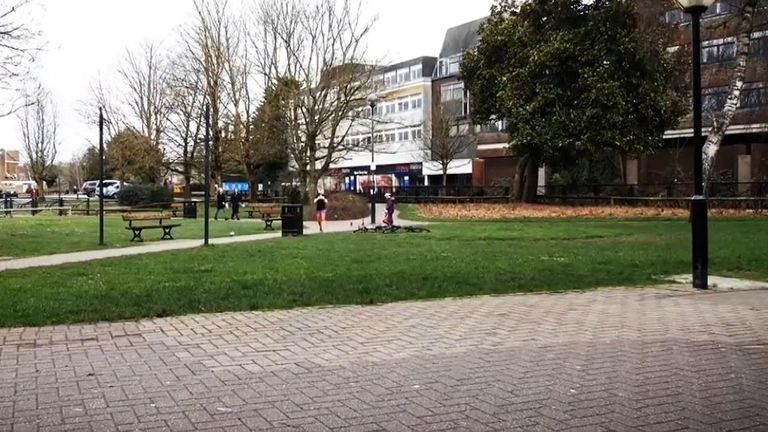 The minister said it is thought the Czech depot was caught up in the attack by mistake because the real target had been a shipment of ammunition that was due to be transported to an arms dealer in Bulgaria – but the mission went wrong.

“As far as we know, it was not an attack against the Czech Republic as such,” he said.

“The target was a load of ammunition that was already purchased and paid for by a Bulgarian arms dealer and we think that the plan was not to detonate it in the Czech Republic but the plan was to detonate it on the way to Bulgaria and simply something went wrong on their side.”

As for why the ammunition was of interest to the GRU, Mr Hamacek shared some theories.

“We have two lines of thought. Basically what we think is that this ammunition was to be used somewhere against Russian interests so we suspect Ukraine or Syria,” he said.

Russia has always denied involvement in the Salisbury spy poisonings.