UK told to stand up to China over Taiwan in chilling WWII reminder – ‘You will have war!’

One of the most senior European politicians to visit Taiwan has quoted Winston Churchill in a chilling WWII warning to western nations that they must stand up to China. Milos Vystrcil, president of the Czech senate, spoke out on a visit to Taipei after Beijing warned his country would pay a “heavy price” for his trip.

The Czech senate president urged the world to learn from history and not appease China by sacrificing Taiwan.

He said: “You were given the choice between war and dishonour.

“You chose dishonour, and you will have war.” 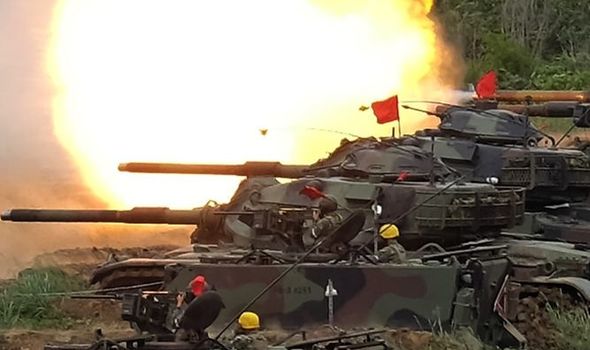 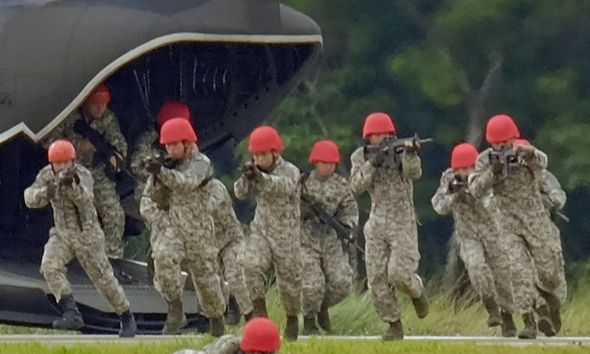 The quote comes from Churchill’s reaction to the appeasement of Nazi Germany in the lead up to WWII.

China sees Taiwan as its own territory and has threatened to take it by force if necessary by 2050.

Beijing had earlier warned that the Czech Republic faced repercussions for Mr Vystrcil’s visit at the head of an 89-strong delegation. 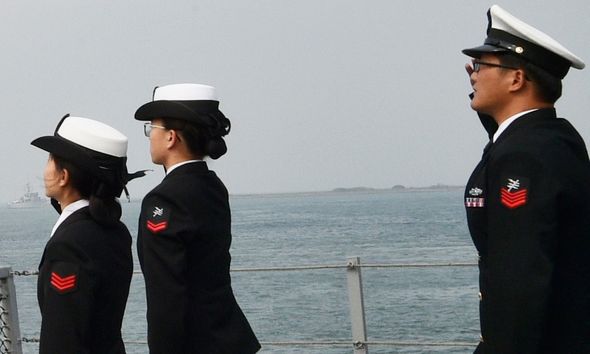 Mr Yi said: “Taiwan is an inalienable part of the Chinese territory.

“To challenge the ‘One China’ principle is to become an enemy of the 1.4 billion Chinese people and is a breach of trust.

“The Chinese government and people will not sit back and watch idly when it comes to the public provocation by the Czech senate president and the anti-China forces behind it.

“We must make him pay a heavy price for his short-sighted behaviour and political speculation.” 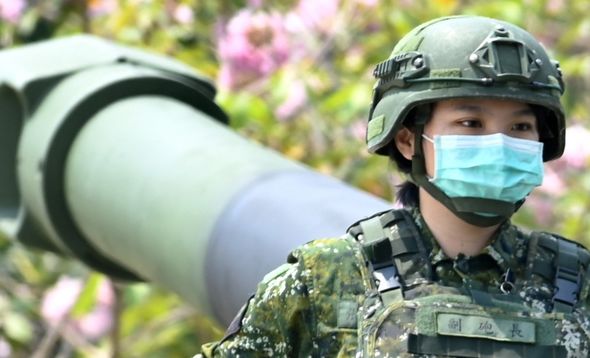 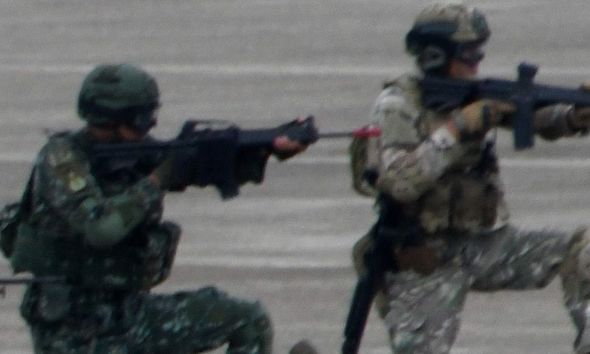 China has also been warned any further aggression in the South China Sea could provoke a war with Taiwan, in a statement from the country’s defence ministry.

In light of China’s aggressive stance in the region, Taiwan has warned Beijing not to underestimate its military strength.

Taiwan’s defence ministry filmed a video showcasing a live-fire drill to demonstrate this.

The ministry also issued a further response to Beijing by claiming China’s “arrogance” may force Taiwan to act.

The ministry said: “Absolutely do not treat lightly our resolve to defend Taiwan.

“The most arrogant country can easily provoke a war, and the most ignorant government can be caught in the flames of war.

“In the end it will have the opposite effect, inciting the wrath and antipathy of Taiwan’s people, seriously hurting peace and stability across the Taiwan Strait.”

The ministry also warned any further threats from China will only go further in strengthening the country’s resolve against Beijing. 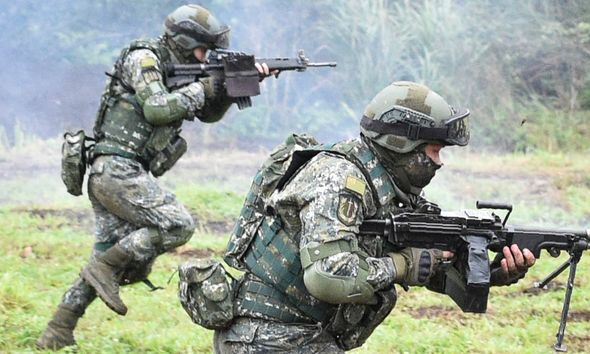 The $8billion (£6.1billion) deal was a further sign of Donald Trump’s commitment to maintaining the defence treaty between the two countries.

In a further move aimed at bolstering Taiwan’s military strength, the US also approved a deal worth £492.5million.