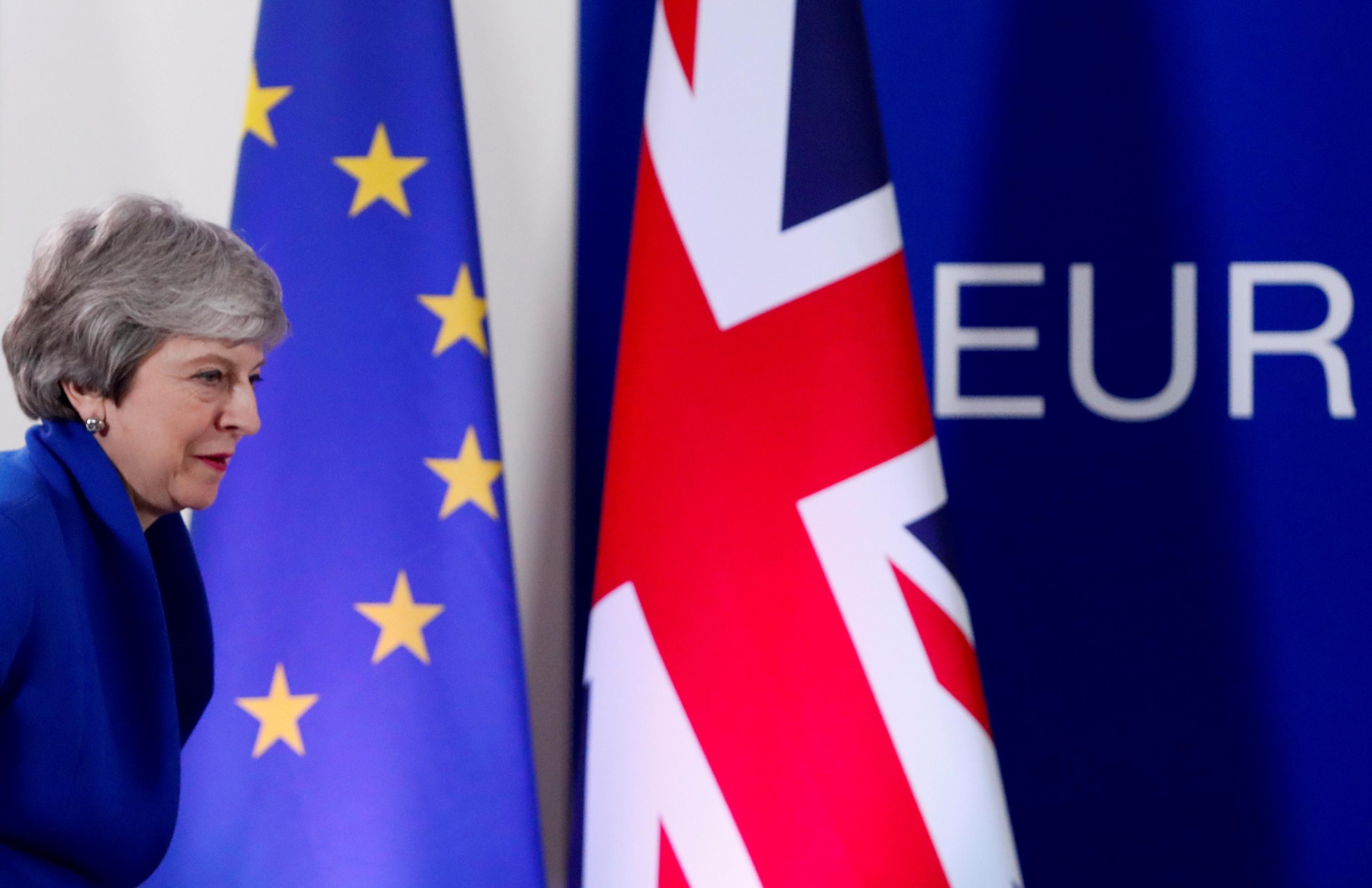 LONDON (Reuters) – British Prime Minister Theresa May has said the government will continue to plan for the possibility of a no-deal Brexit, her spokesman said on Monday.

May made the comment in an internal note to staff.

The European Union last week delayed Brexit until the end of October, averting, for now at least, the risk of an abrupt British departure from the bloc which investors fear would hurt the economy.

May’s spokesman also told reporters on Monday that the prime minister was not thinking about calling an early national election as a way to break the Brexit impasse in parliament.

Lates News:
2019-04-15
Previous Post: In Search for Leverage, Trump May Be Undercutting His Own Trade Deals
Next Post: Wall Street set for muted open as big bank earnings fail to impress