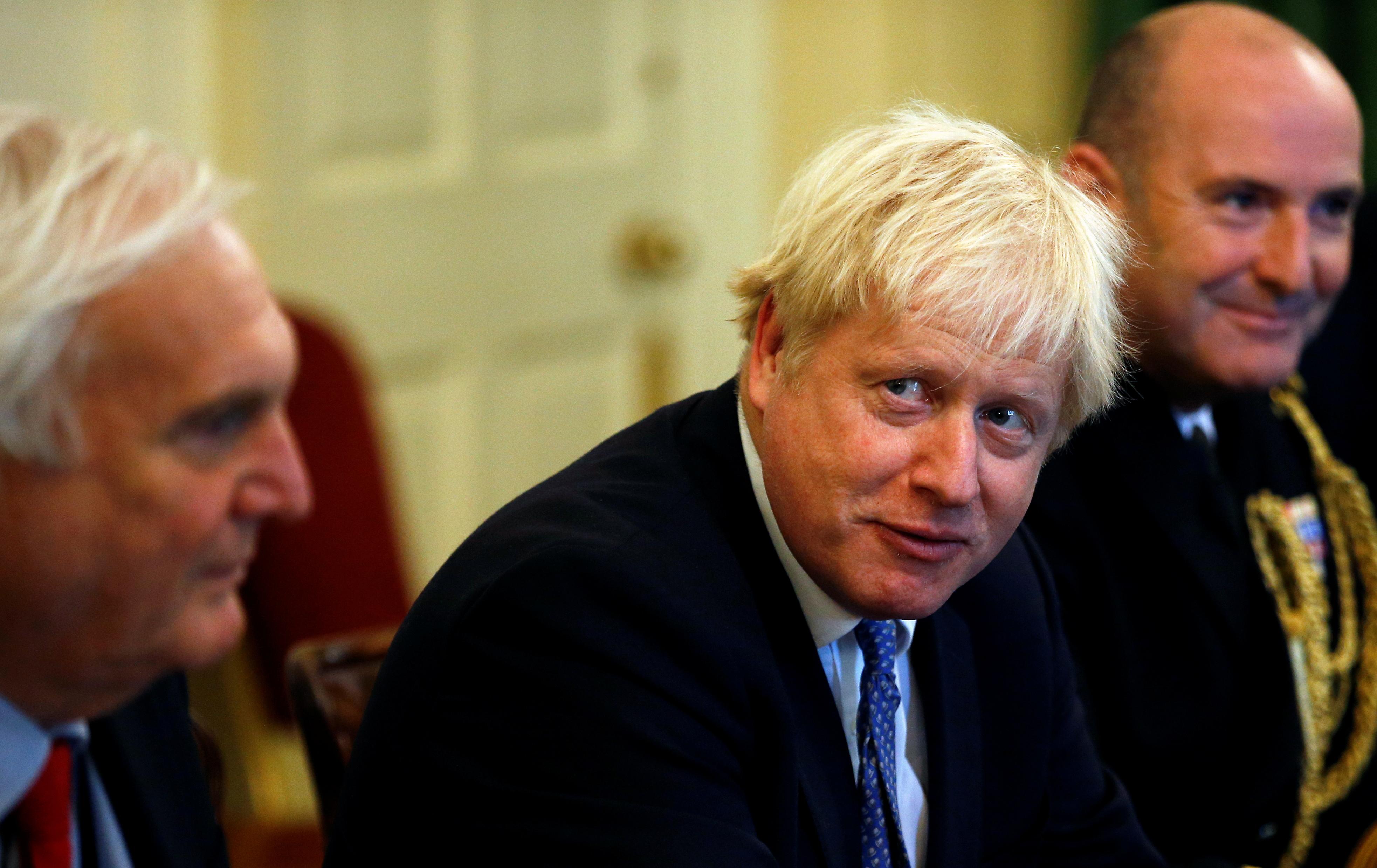 LONDON (Reuters) – British Prime Minister Boris Johnson said on Thursday some progress was being made in Brexit talks but that Britain should still prepare to leave the European Union on Oct. 31 without a deal.

“I think we are making some progress,” Johnson said in a broadcast clip, adding that European Commission President Jean-Claude Juncker’s saying on Wednesday that he was not “emotionally attached” to the Irish backstop was encouraging.

Britain wants the backstop – designed to protect the open border between Northern Ireland and Ireland after Brexit – removed from the withdrawal agreement with the EU.

“That is progress, because they weren’t saying that a month ago,” Johnson said. “But let’s see where we get. It’s vital, whatever happens, that we prepare for no-deal.”