(Reuters) – U.S. and Mexican negotiators resumed migration talks on Friday to try to avert a potential trade war that could hurt both countries’ economies and rattle investors already nervous about Washington’s escalating battle with China. 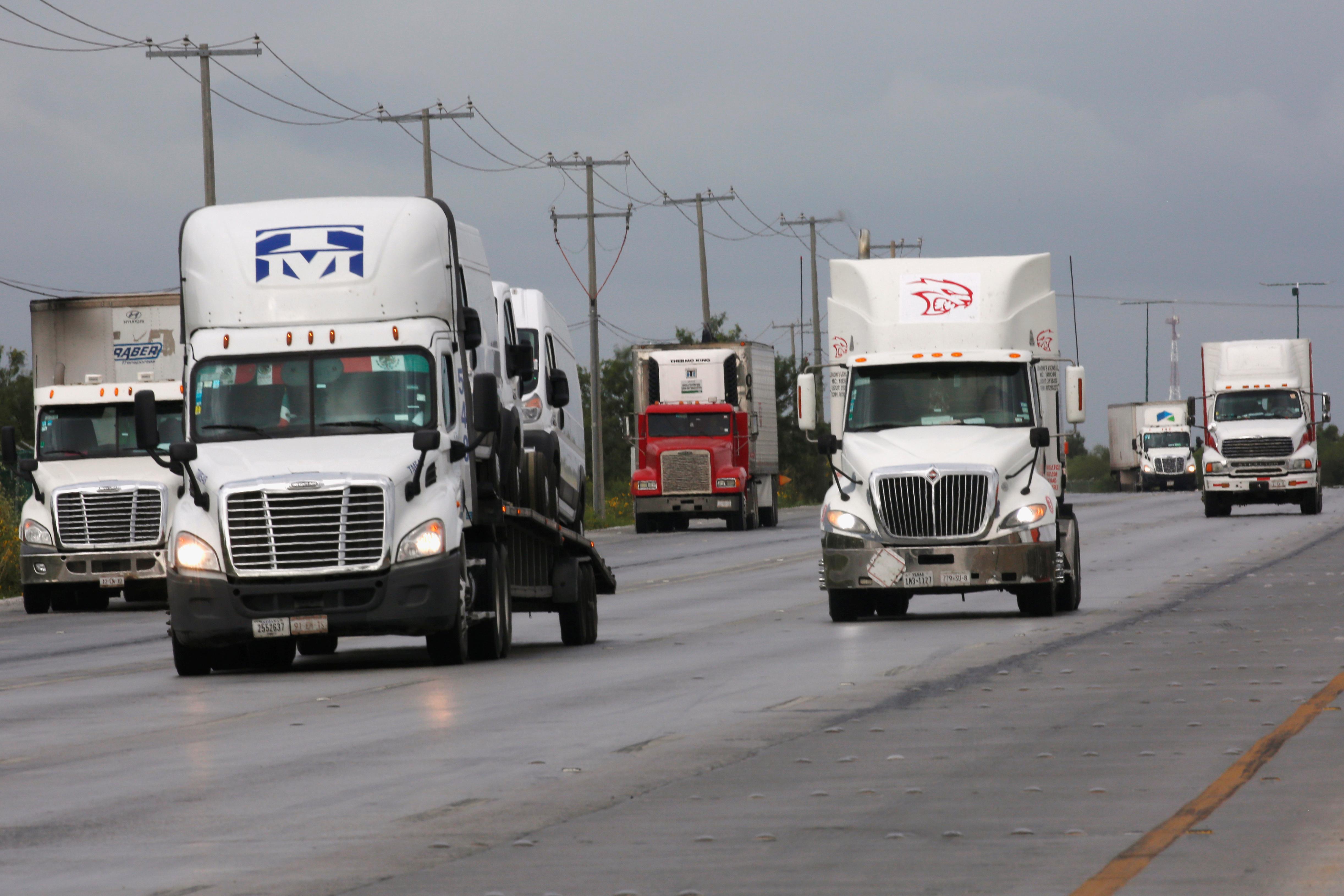 U.S. President Donald Trump shook global markets, Mexican officials and his fellow Republicans in Congress last week by threatening 5% tariffs on Mexican imports starting on Monday if Mexico did not do more to stem an increase in migrants heading for the U.S. southern border.

Here’s a snapshot of latest developments on Friday:

– President Donald Trump said in a tweet that there was a “good chance” the United States would be able to reach a deal with Mexico. But he added: “If we are unable to make the deal, Mexico will begin paying Tariffs at the 5% level on Monday!”

– Mexico’s peso, which has been battered by fears of a trade war with its biggest market, strengthened more than 0.5% against the dollar after the tweet.

– The White House said the United States is on track to implement the tariffs on Mexican goods on Monday. “Our position is still the same and we’re moving forward with the tariffs. They’ll go into effect on Monday,” , White House press secretary Sarah Sanders told reporters.

– U.S. officials officially granted Chinese exporters two more weeks to get their products into the United States before increasing tariffs on those items, according to a U.S. government notice posted online on Friday.

– Global equities rose on the prospect that central banks, including the U.S. Federal Reserve, would loosen monetary policy to offset trade frictions and the threat of global recession, while news the United States would give China more time to avoid a tariff hike added to market optimism.

– Economists say the trade disputes could damage key supply lines and pinch consumers at a time when the global economic expansion that followed the 2008 financial crisis has started to sour and the risk of recession has risen.

Lates News:
2019-06-07
Previous Post: Get out the scissors — Barclays forecasts a half-point rate cut from the Fed in July
Next Post: Ethiopia tries to mediate Sudan crisis after bloodshed