AUTHORITIES arrested two Yemeni men on the FBI's terror list for attempting to enter the United States through the Mexican border in California.

The two men, natives of Yemen, were arrested near the Calexico Port of Entry on January 29 and March 30. 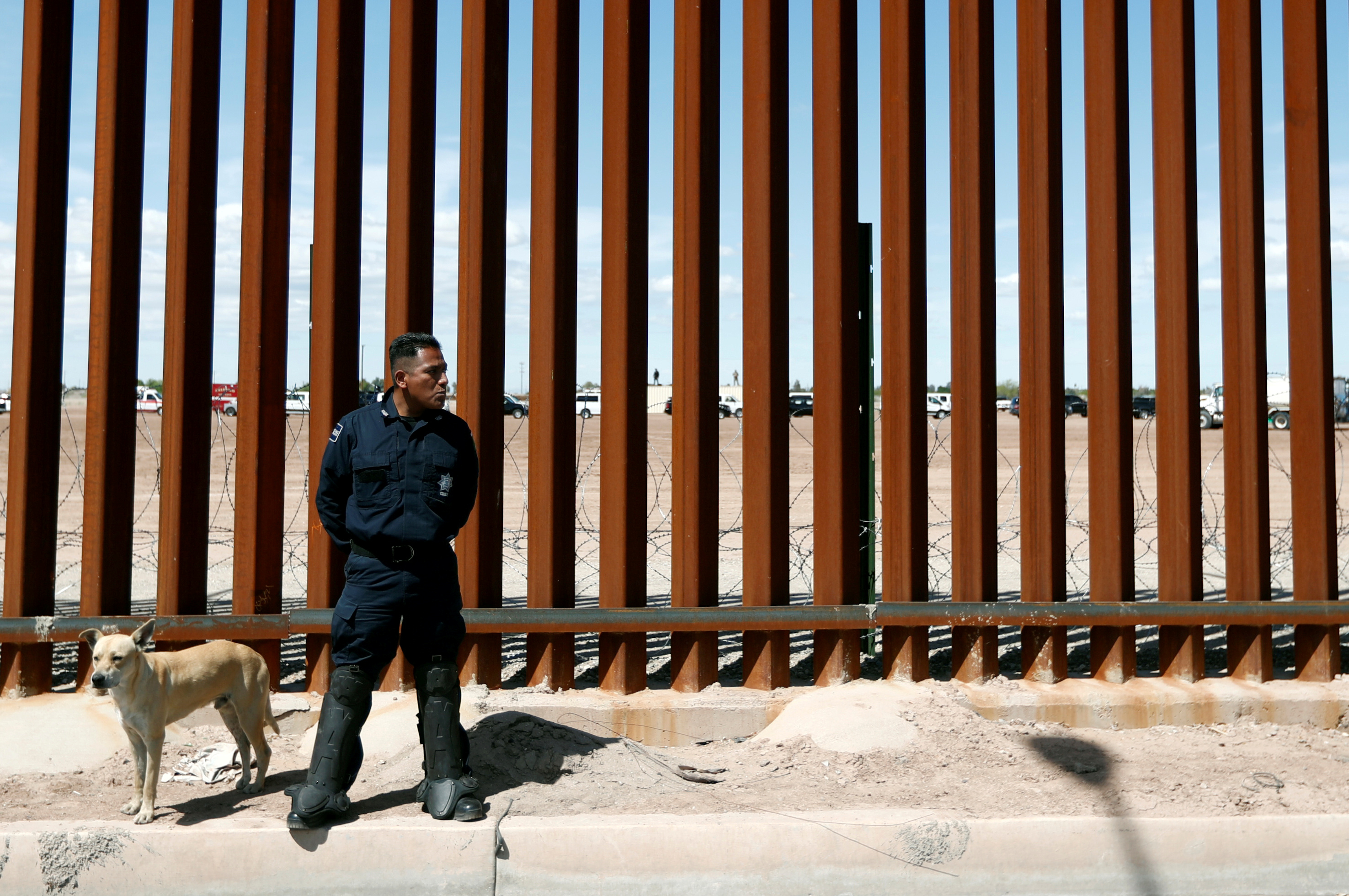 Customs and Border Protection took the men, ages 33 and 26, into custody where they now await deportation.

The 33-year-old was found with a mobile phone SIM card in the insole of his shoe.

A records check found that both men were on a government watchlist for terrorism.

Such a list includes people who are "known to be or reasonably suspected of being involved in terrorist activities," writes the FBI.