Two thirds of Brits leave no protection for family when they die, stats suggest 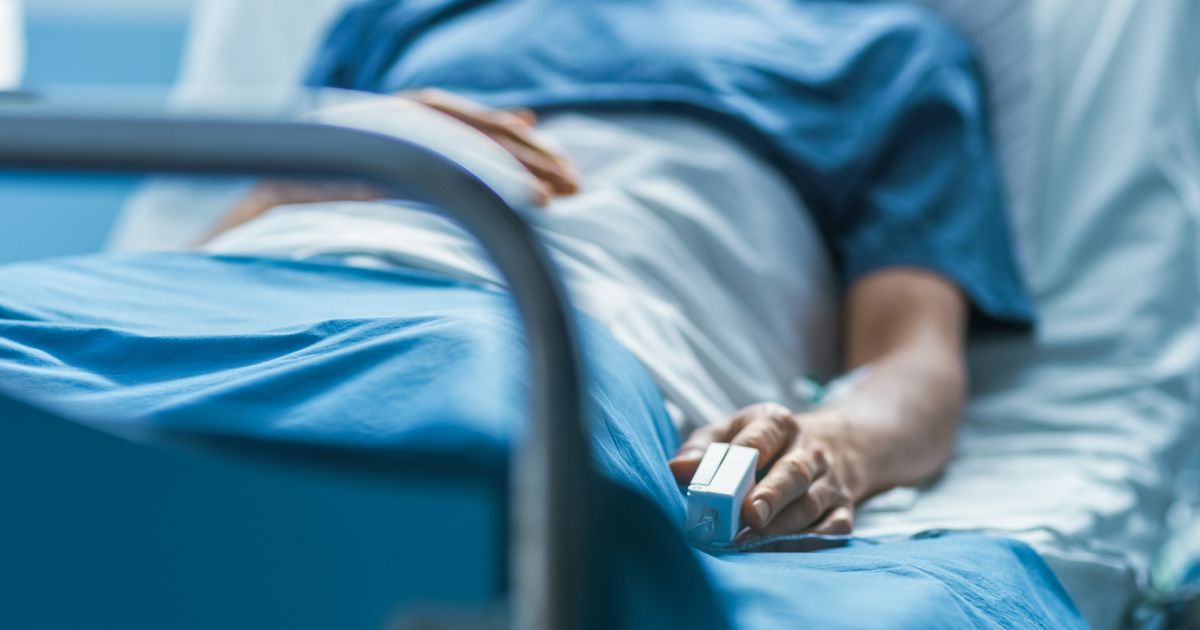 There's no way around it – we're all going to die at some point, despite how morbid it may sound.

An unfortunately part of this is that many people are hesitant to come face to face with reality and don't prepare appropriately for their death.

As the pandemic has shown us, life can be full of uncertainties, which is why it’s vital for people to get organised.

Shocking statistics suggest two in three adults in the UK have no will or protection in place for if they die, which is what pushed the creators of the FRisk app to find an easy solution.

This free app can produce an individualised FRisk Score (sort of like a credit score), which calculates the level of risk that your family and loved ones may face if you were to die without creating a will.

Once you get your FRIsk score, you’ll be able to work out what you need to do to protect your family and if you’ve already started planning, it’ll tell you if you’re on the right track.

Speaking about the service, founder and MD of Frisk Reports and IDR Law Solicitors Martin Holdsworth said: “What you leave behind after you die matters, even if you are not around to see it.

“Having dealt with thousands of disputes on death over the years, it is not difficult to see patterns emerging. The vast majority of disputes arise because of a lack of communication and planning for death.”

With years of experience of helping families who have faced financial difficulties after their loved ones had died and not planned ahead, he believes that everyone would benefit from planning ahead.

He said: “I have been dealing with the resolution of family disputes following the death of an often close relative for over 25 years. Cracks between siblings expand to gulfs without the common ground of a shared parent.

“Invariably this stems from a simple lack of knowledge of what exactly happens to everything you care about on your death.

Take social media and online services for example, we know our passwords, but does anyone else in the event of our death?

Martin continued: “Do we really need personal distress to give us the momentum to get things sorted?

He wanted a way to personally communicate to everyone what the effect of their own death would be on those they leave behind, as opposed to individuals just creating a will in response to a shock death in their family.

The concept of Frisk then began.

Joining forces with Martin is Sandro Forte, the co-owner of Frisk Reports and managing partner of Forte Financial LLP, the death of his father is what pushed him to join with Martin in setting up the Frisk reports.

In 1976 when he was just seven years old, his dad was diagnosed with lung cancer and tragically died the following year, leaving his mother Carol, a widow with four children.

He said: “Within two years of my father’s death my mum was declared bankrupt, unable to maintain the large house in which we lived or service the rising costs of looking after a growing family."

By the time he was 13 his family were struggling and living in a council house, it was this year that his mum remarried, and Dave became his stepfather.

“When I joined a financial services firm in 1989, following three years at university, I was presented with an opportunity to discuss financial planning with my mum and Dave.

“But I did what so many of us do; I procrastinated, believing there would be a ‘better time’ to discuss what I knew was a bit of a ’taboo’ subject. It took me two years to find the courage to have that discussion but, as a result, we put a sound plan into place in December 1991."

In February 1992, just two months after they had set it all up, Dave was diagnosed with an aggressive stomach cancer and sadly died just six weeks later.

This devastating loss is why Sandro really wants to ensure many people know the importance of financial planning, and to steer away from ‘DIY’ wills.

What exactly are DIY wills?

Wills are extremely important, and allows you to decide who should benefit from your estate and who you want to be excluded.

That’s why you need to ensure that the document is legally sound, and that it’s written by a professional will writer, after all, this isn’t just something you can jot down yourself.

Sandro said: "A DIY will is exposed to being declared invalid if the terms of the will are ambiguous. This will mean it fails to effectively dispose of your assets in the correct manner.

"By contrast, clauses in professionally drafted wills have stood the test of time and overcome legal scrutiny for centuries."

Watch out for unqualified writers, Sandro explains, as they don’t always understand the intricacies of will clauses and ‘templating’ wording can change the context and meaning of the will, resulting in errors and legal issues.

Other points to consider:

Sandro concluded: "If the will hasn’t been properly witnessed it would be deemed invalid. If any amendments to the Will have not been properly structured this too could invalidate it.”

You need to remember without adequate provision in a will any business assets, property abroad or other assets will be frozen or inherited by those other than the intended.

A final point to consider is that if an individual wants another person to carry on living in their property after their death, an incorrectly written DIY will can often lead to these individuals being forced from their home.