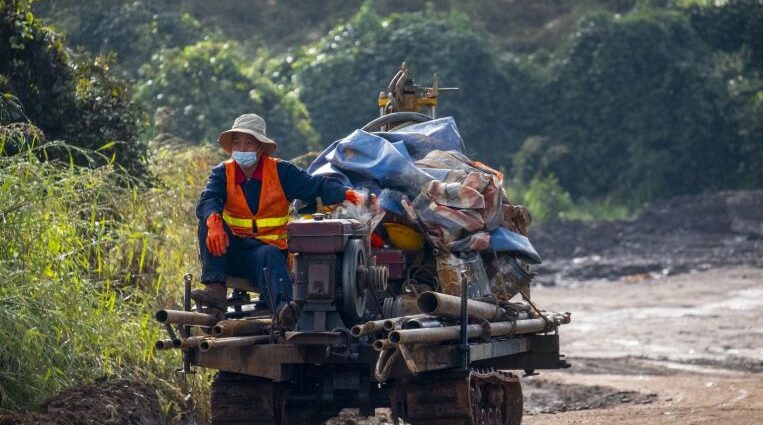 BENI, DEMOCRATIC REPUBLIC OF CONGO (REUTERS) – Two Chinese nationals have been killed and an unknown number of other people kidnapped in an attack by the Codeco militia on a mining camp in eastern Democratic Republic of Congo, an army spokesman said on Thursday (Nov 25).

A local chief and a civil society leader also confirmed the two deaths and said eight other Chinese people were missing after Wednesday’s attack. They also blamed Codeco, one of an array of armed groups active in the area.

“We confirm that Codeco elements attacked one of our positions in Djugu territory. They also attacked a base of our Chinese brothers, unfortunately killing two of them and kidnapping others,” said Lieutenant Jules Ngongo, spokesman for the army in Ituri.

The Codeco militia could not be reached for comment.

The Chinese embassy in Kinshasa could also not be reached.

The United Nations says repeated attacks by Codeco have killed hundreds of civilians in Djugu territory since 2017 and forced thousands to flee their homes.

About 20 people were killed in an attack on displaced civilians in Djugu territory on Sunday night, which the government also blamed on Codeco.

Codeco’s fighters are drawn mainly from the Lendu farming community, which has long been in conflict with Hema herders.

Wednesday’s attack was the second on a Chinese mining operation in a week in Congo’s restive east. Authorities said on Sunday gunmen had killed a policeman and kidnapped five Chinese nationals near a mine in South Kivu province.