THREE brothers allegedly raped a 10-year-old girl in September after she refused their advances and locked herself in a bathroom.

Raul and Wilmer Paz Perez have been arrested and charged with first-degree rape of a victim under the age of 13. 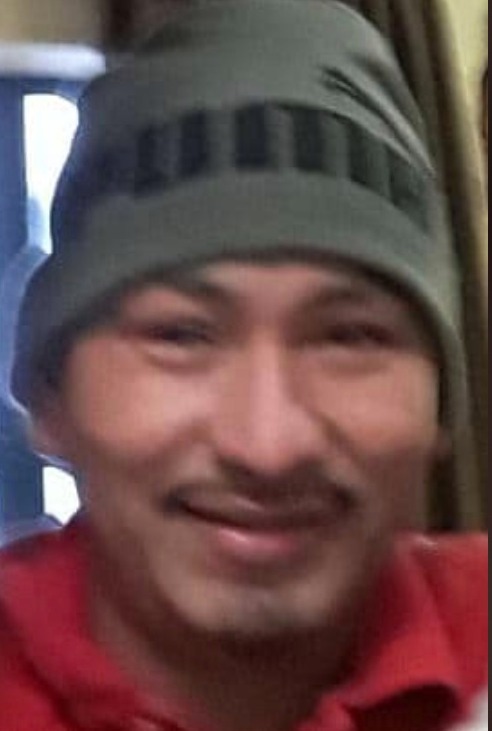 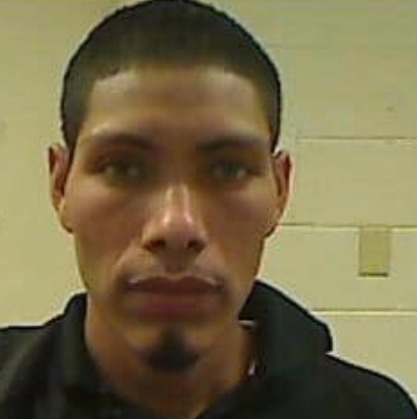 The older brothers, both 35, are being held without bond at the Jefferson parish Correctional Center.

According to WTSP, the brothers were friends with the victim's family and allegedly made sexual advances towards her when they were alone with her in a house.

The girl reportedly locked herself in a bathroom after refusing the advances and money that the men offered her. 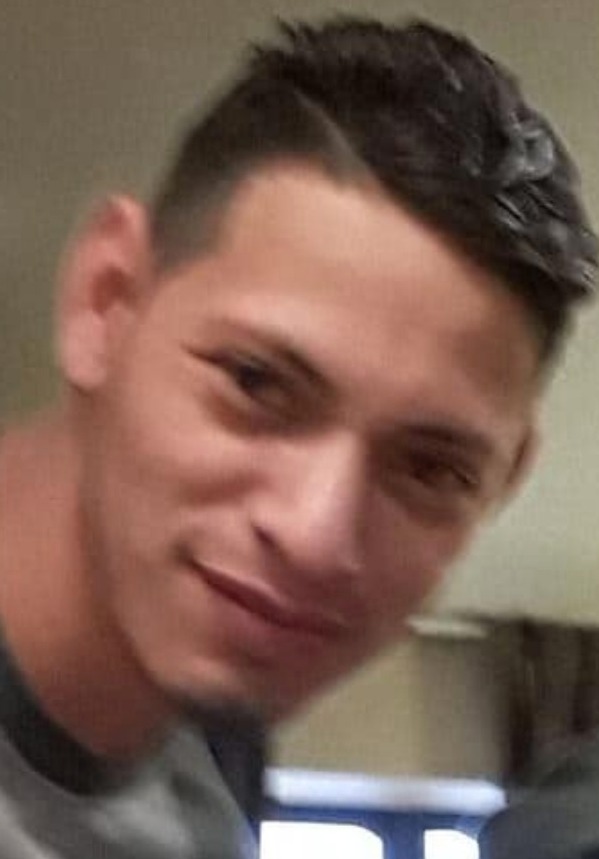 Police say the brothers then unlocked the door and raped the girl.

They also said that Elder has a second rape allegation with a separate victim against him.