Princess Diana was famously known during her lifetime to use her royal privilege to visit AIDS charities.

In 1987, Di stunned the world’s media by shaking the hand of a man suffering from AIDS without gloves.

It was commonly thought at the time that the illness could be transmitted from person to person by touch.

In 2017 documentary The Royal House of Windsor, it was claimed such actions “challenged the established Royal order” and the Queen was “forced to step in”.

A clip from the series shows Diana’s protection officer Ken Wharfe claiming that one particular meeting between the two did not go well.

He says: “I just happened to be there when Diana came out from meeting the Queen and Diana was crying.

“I said ‘what’s up with you?’ and she said ‘oh you just won’t believe what’s happened’.”

“And she said: ‘The Queen has said ‘why don’t you get involved with something nicer? Something more pleasant?’.’”

Diana often made trips to hospices, fundraising galas and hospitals during her royal duties.

She also spoke out on a wide range of issues, using her high profile to raise awareness for charitable causes. 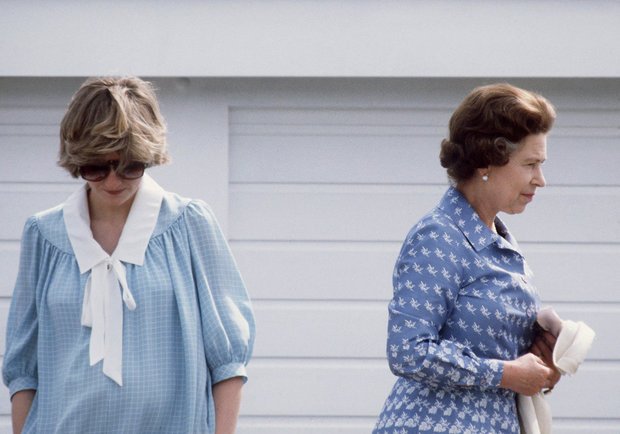 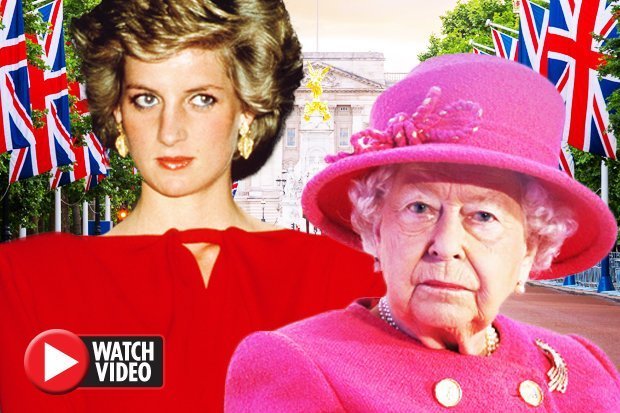 Diana’s former private secretary, 1989-96, Patrick Jephson also believed others thought she would be happier if she worked with more “traditional” charities.

He said: “People thought she would be happier if she did easy more traditional Royal charities, animal charities for example.

“And she said to me one day: ‘Patrick, we’ll do animal charities when we run out of people charities’.”

It comes after a royal journalist claimed the Queen was left “embarrassed” by Prince Charles over his infamous snub at a royal event.