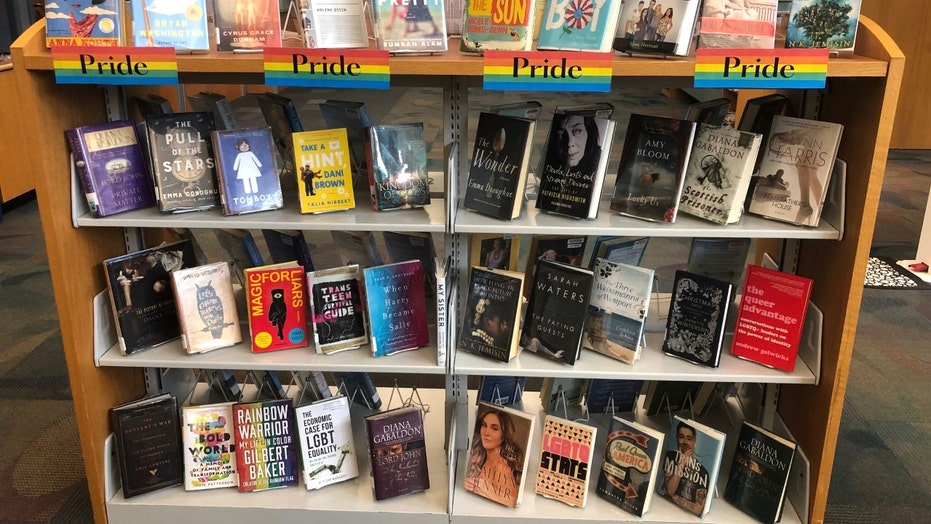 A Texas library apologized this week for accidentally displaying a conservative book on transgender issues in its Pride Month showcase.

June is Pride Month, and the library had posted images of bookshelves at its three locations celebrating LGBTQ-themed books to mark the occasion. Somehow, “When Harry Became Sally: Responding to the Transgender Moment” was chosen as part of a display meant to “celebrate the lives and history of our LGBTQ+ community.”

“We noticed this error as well and removed it from our display days ago. Unfortunately this is an older picture and missed it when we posted it. We do apologize!”

“Thank you! Differing perspectives do NOT belong in OUR library,” @lastforkickball replied.

The library later clarified that the book selection did not fit with the theme of its display but is still available for readers to borrow.

“The book has not been removed from our collection and is still available for checkout,” the library tweeted. “We apologize for this confusion.”

“When Harry Became Sally” is not without prior controversy – Amazon removed it in February in a move that critics blasted as anti-conservative censorship. A search Tuesday showed it was still blacklisted on the online sales giant’s website, even as other books written by Anderson remained available. 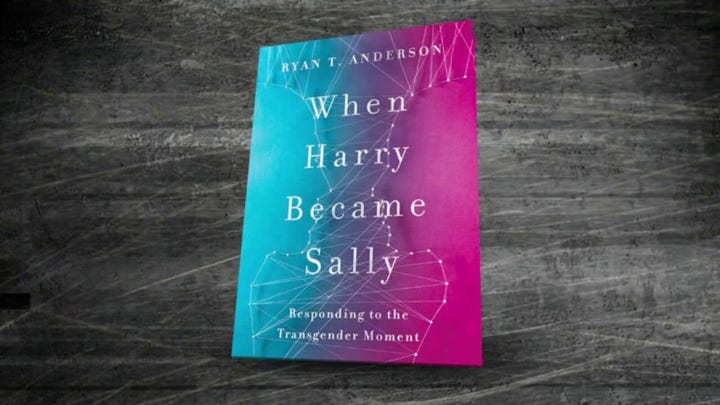 The book aimed to provide “thoughtful answers to questions arising from our transgender moment” and offer a “a balanced approach to public policy on gender identity, and a sober assessment of the human costs of getting human nature wrong.”

It had previously been an Amazon bestseller.

Anderson did not respond to a Fox News request for comment Tuesday.