At first, John Morton thought it was a prank. 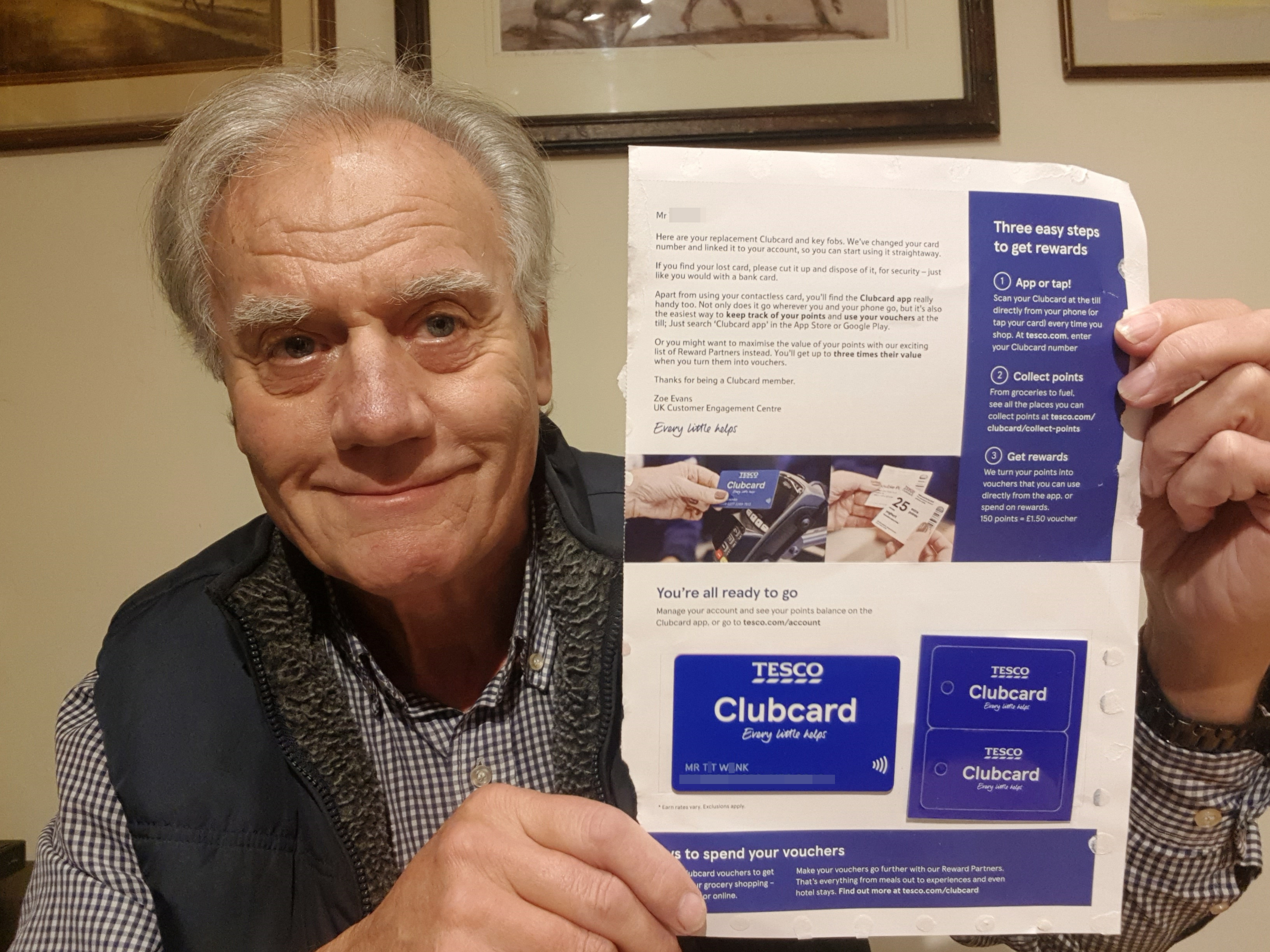 But when he realised it contained a genuine Clubcard bearing the rude title, he wrote an angry letter to the supermarket giant.

John, 72, who has cancer and is shielding in Bordon, Hants, said: “It left my wife and I very upset as we’re loyal customers.”

A senior executive apologised to him — offering a new card and compensation.

But John said: “I don’t think we’ll be shopping with them in future.”

His home’s previous owner is believed to have set up a fake account that led to the crude card. 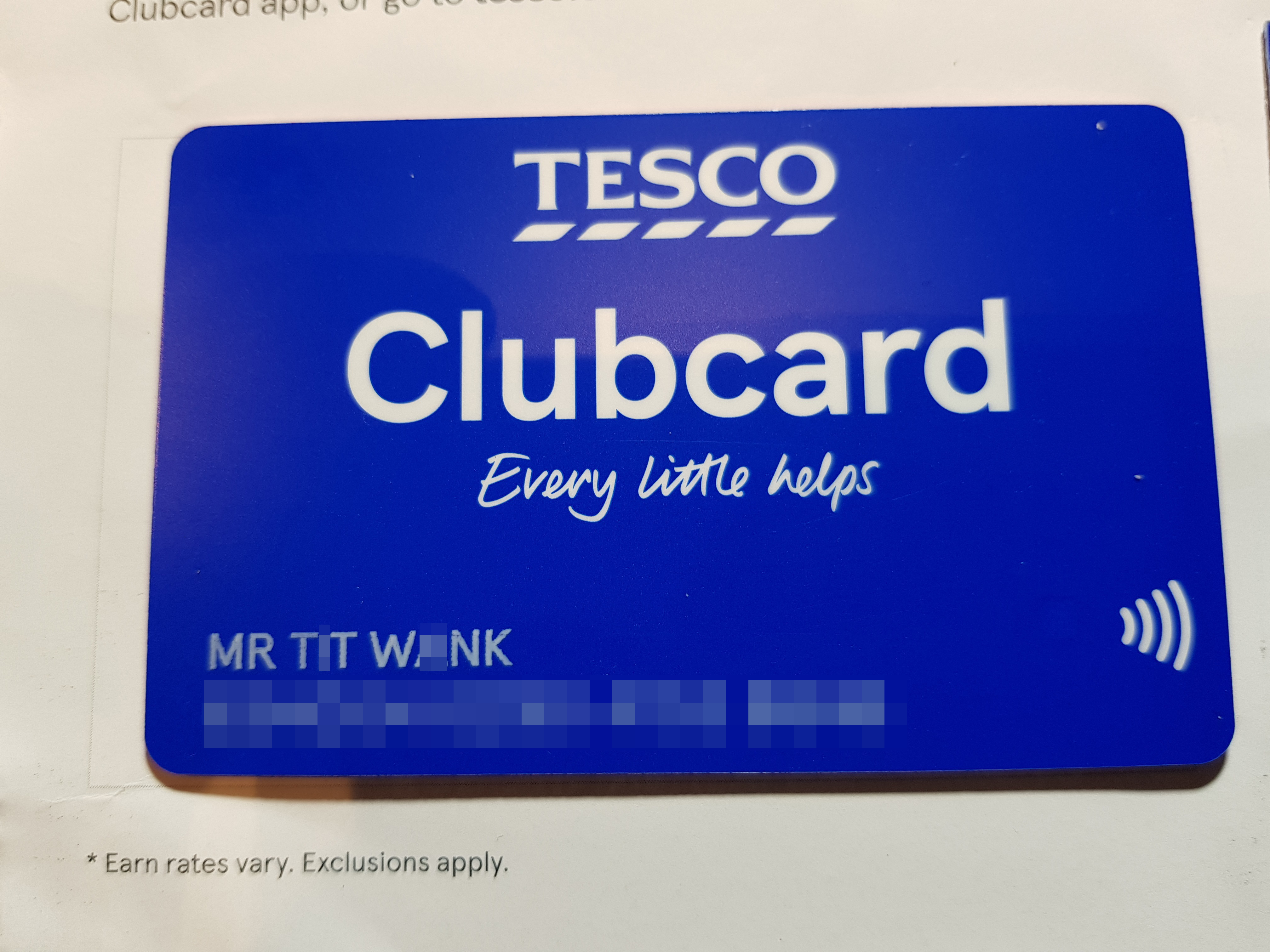 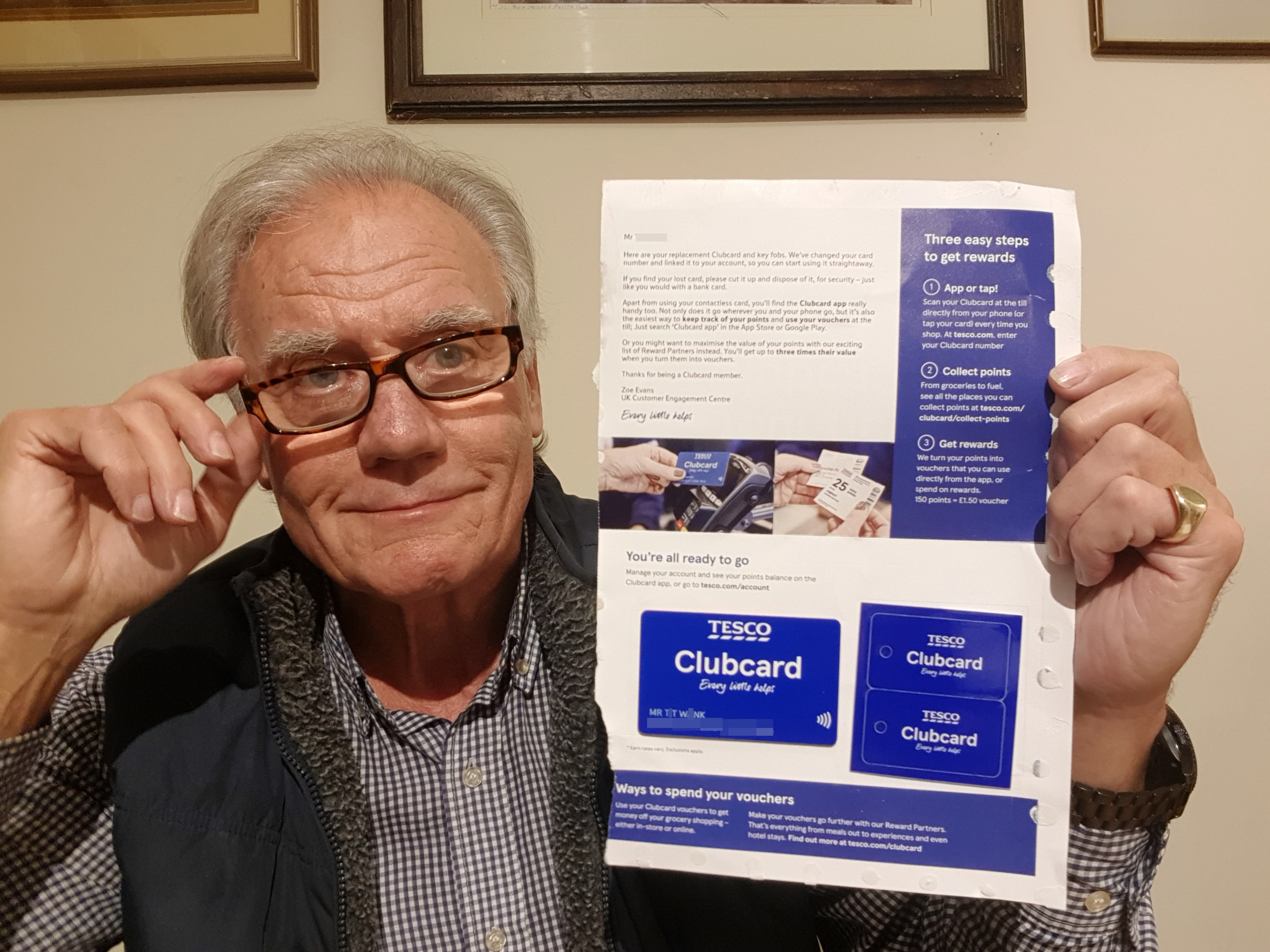 Dow hits 30,000 as Biden begins transition to White House—Here’s what experts are watching