SHOCKING footage shows the moment a mountain lion sat and watched a child riding a bike in front of a Bay Area home.

Pacifica resident Timothy Kerrisk captured the terrifying footage on Saturday in California and uploaded it to his YouTube channel. 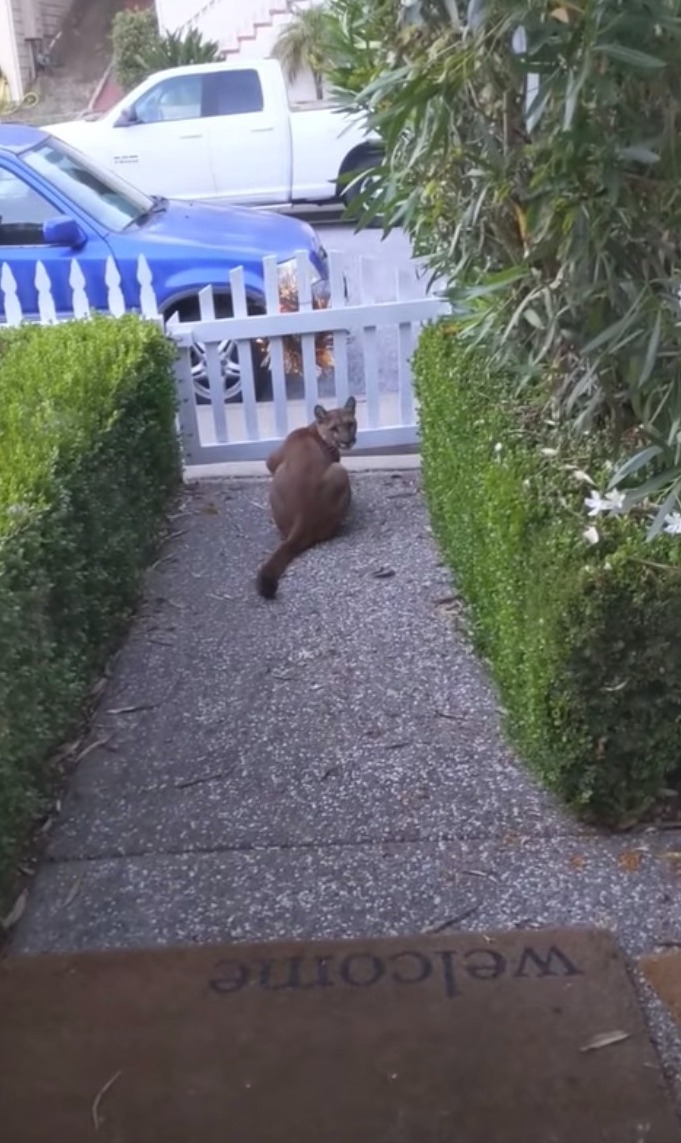 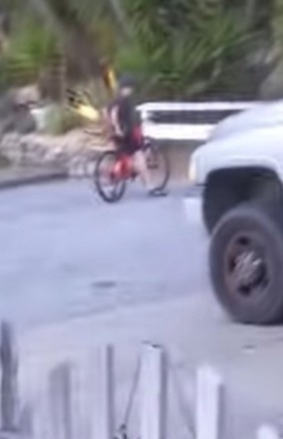 "Mountain Lion in Pacifica watching kids ride bikes in front of my house," he captioned the video.

In the clip, the wildcat is shown keeping a watchful eye from behind Kerrisk's white picket fence before he leaps over a fence in the child's direction.

The kid can be seen eyeing the wildcat before safely pedaling away.

There's no evidence that the mountain lion was preying on the child.

Earlier this summer, a mountain lion scared residents in San Francisco as it prowled the streets at night before being eventually caught by the city's Animal Care and Control.

The cougar was released back into the wild on the Peninsula, but it was later found dead near Highway 1 in Pacifica.

Mountain lions are native to California, and the state's Fish and Wildlife Department estimates that between 4,000 and 6,000 mountain lions call The Golden State home. 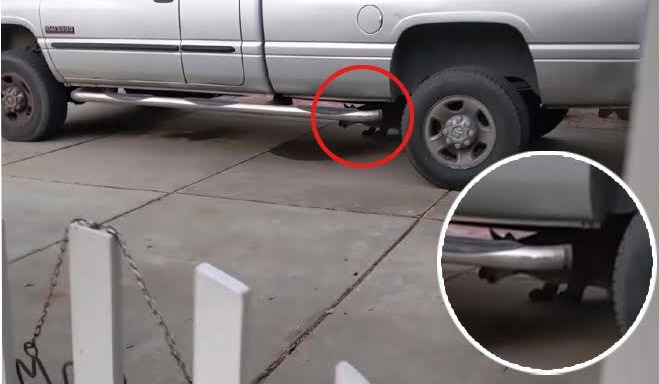 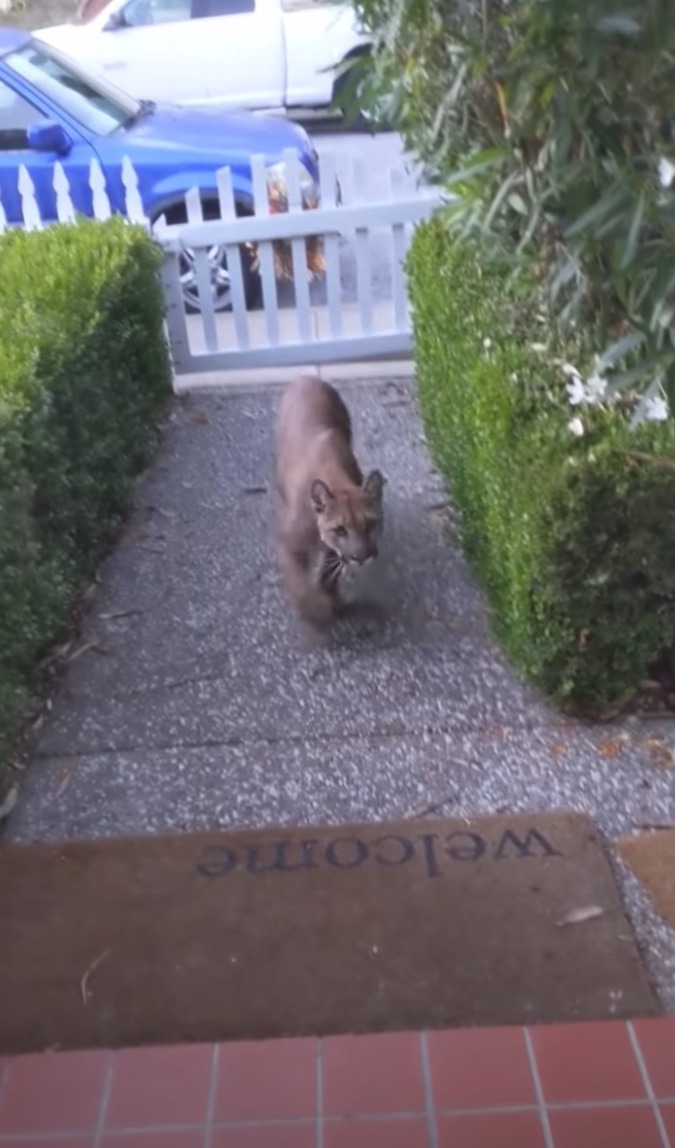 Although the child's proximity to the cougar is unnerving, mountain lions are solitary and shy animals that typically avoid people, according to Bay Area Puma Project biologist Zara McDonald.

"They are very genetically programmed to avoid humans," she told SFGATE.

There have been just 16 verified mountain lion attacks on people in California since 1890, six of which have been fatal.