THIS is the moment a terrifying ‘heist’ is caught on Google Maps – but on closer inspection is one prankster immortalised 'holding up' another with a glue gun.

Dad-of-one Darren Honeyman and his colleague of 15 years Dave Hutchinson were at work in Darlington, County Durham, in January when they spotted a Google Earth van approaching around the corner. 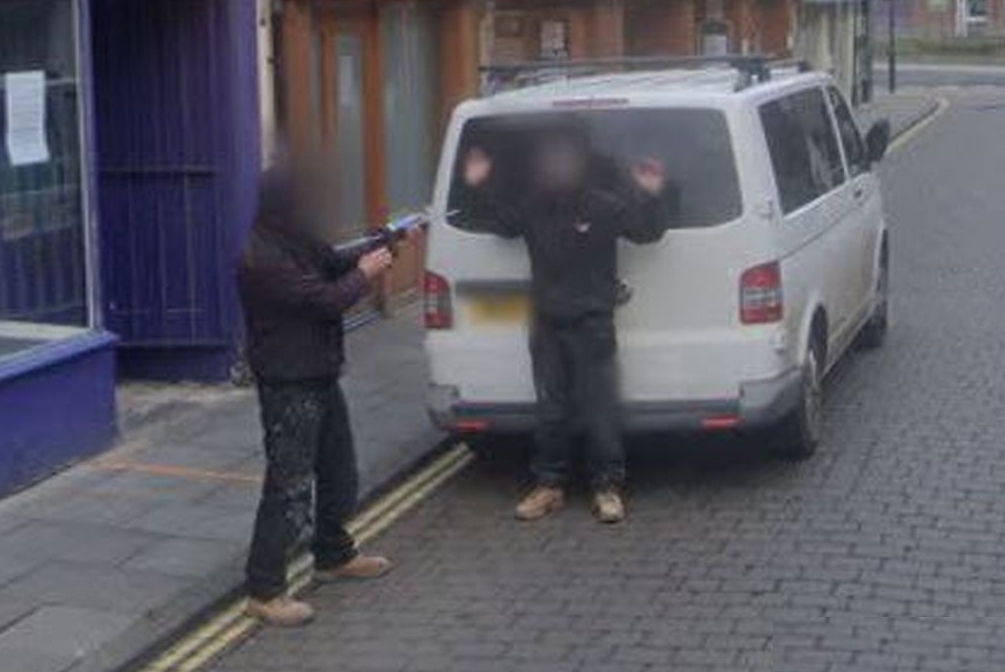 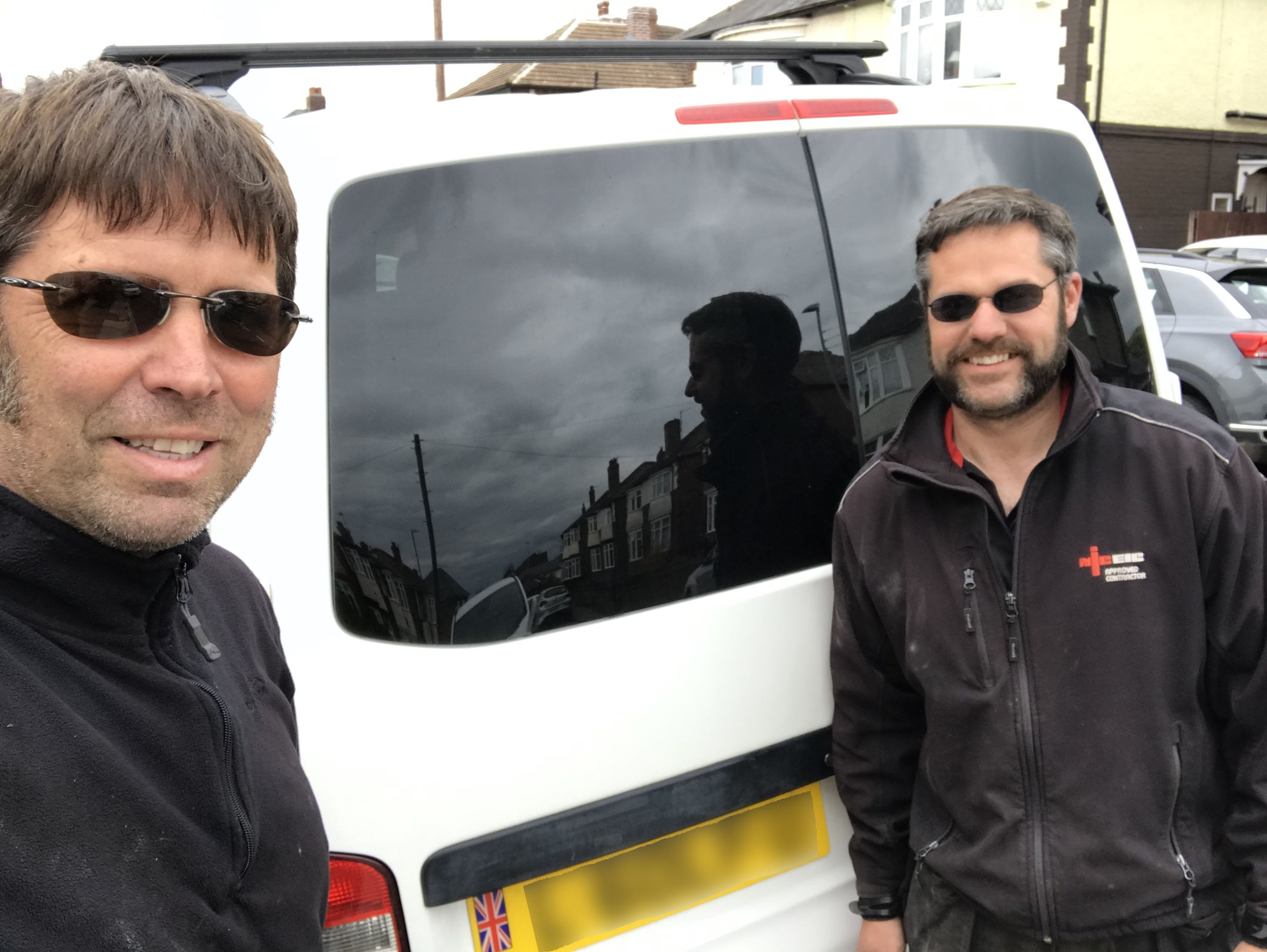 Unable to resist the temptation to have their antics recorded for the world to spot while browsing Google, the pair staged the mock hold-up with just a few second notice.

The 52-year-old can be seen pointing what looks like a large gun at Dave, 38, while he stood there frozen with both hands in the air – but with careful zooming in it is possible to spot the 'weapon' is in fact a glue gun.

The electrical engineer said that the spontaneous snap was 'just a bit of fun' and joked that they were practicing for their 'next pork pie heist' as it was taken outside a 'famous' butchers.

The 'hilarious' snap has amassed more than 1,200 likes, comments and shares on Facebook and the pair have even been hailed as 'complete legends' for their opportunistic comedy stunt.

Darren, from Darlington, County Durham, said: "We happened to just be at work and we pulled around the corner and saw the Google Earth van come around and I said 'for once, we'll have a pose that we set'. 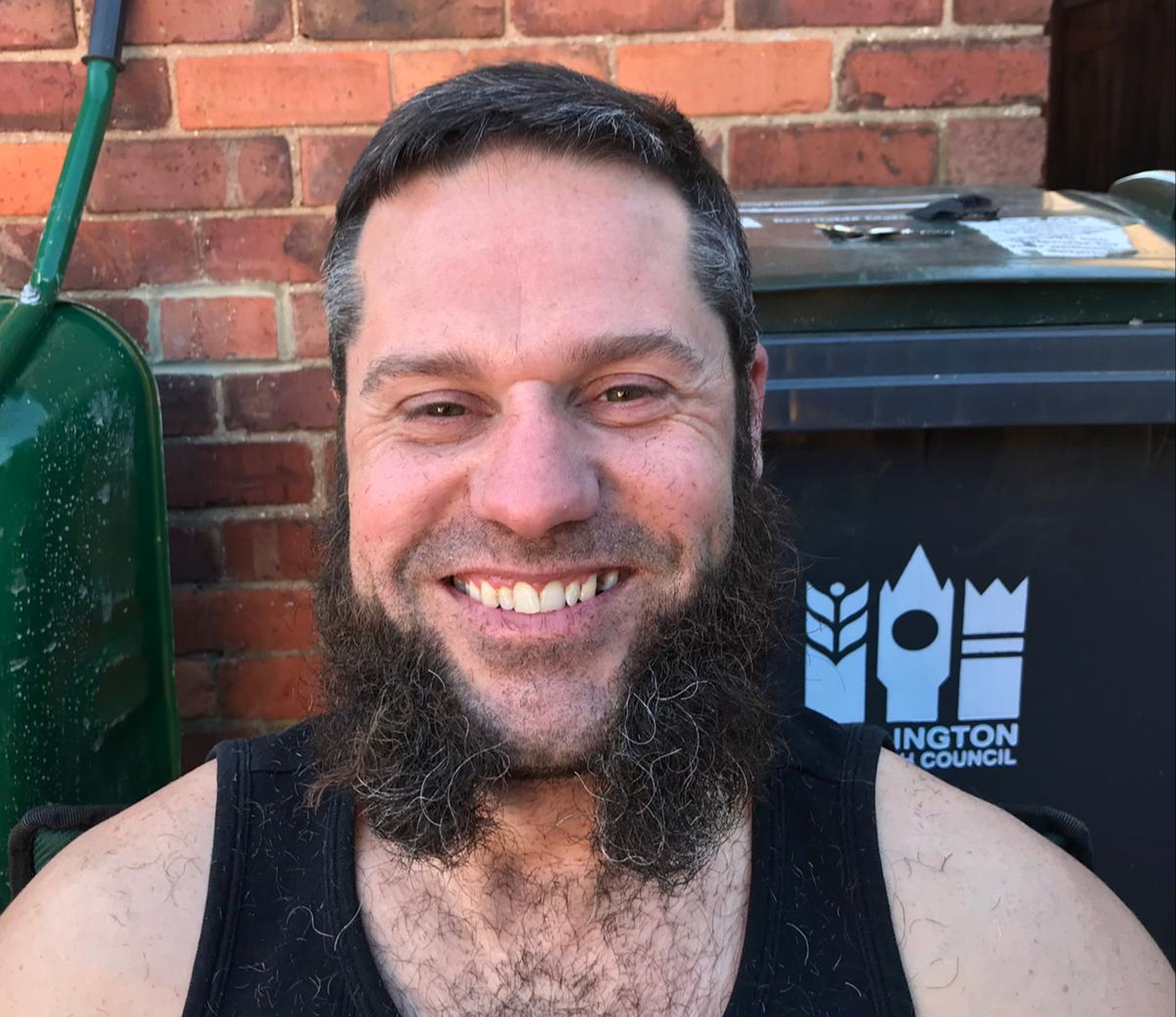 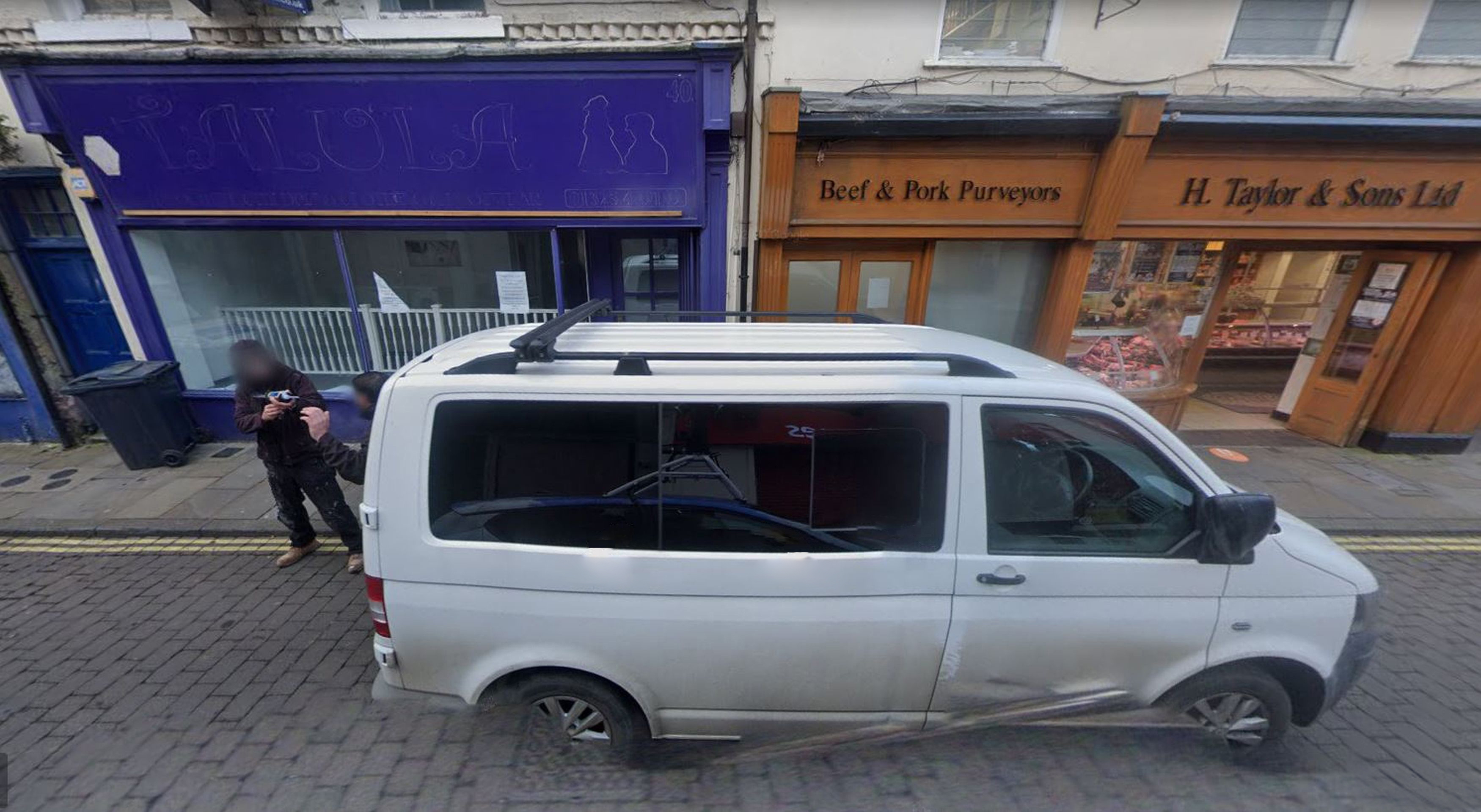 "The nearest thing that we had was the glue gun and ourselves so we jumped out and did the pose just for a bit of fun.

"I'm the one holding the gun – Dave's the one getting mugged.

"There's a famous pie shop called Taylor's that's why I said it's a stick up for a pie – we were practicing for our next pork pie heist.

"It gave us both a laugh – you can't take yourself totally seriously all the time and you've got to see the funny side of most stuff."

The father-of-one said they were caught out on Google Earth a few years previously while him and Dave were trying to open shutters that had seized on their business premises.

He said they'd spotted the 'strange' snap of them by chance when looking on Google Earth so when they noticed the van this time around he said 'for once, we'll have a pose that we set'.

Darren said: "We found out through a couple of people and even someone in the shop said 'you're famous'.

"A neighbour said 'look, check out what you've both been doing' and someone had put it on Facebook.

"Someone must have checked Google Earth for some reason, saw that and posted it.

"We just took the chance as it came – most people would have just walked past I don't know."