TAIPEI (Reuters) – Taiwan President Tsai Ing-wen will spend four nights in the United States this month while visiting Caribbean diplomatic allies, her government said on Monday, in a move likely to anger China, which considers the island a renegade province. 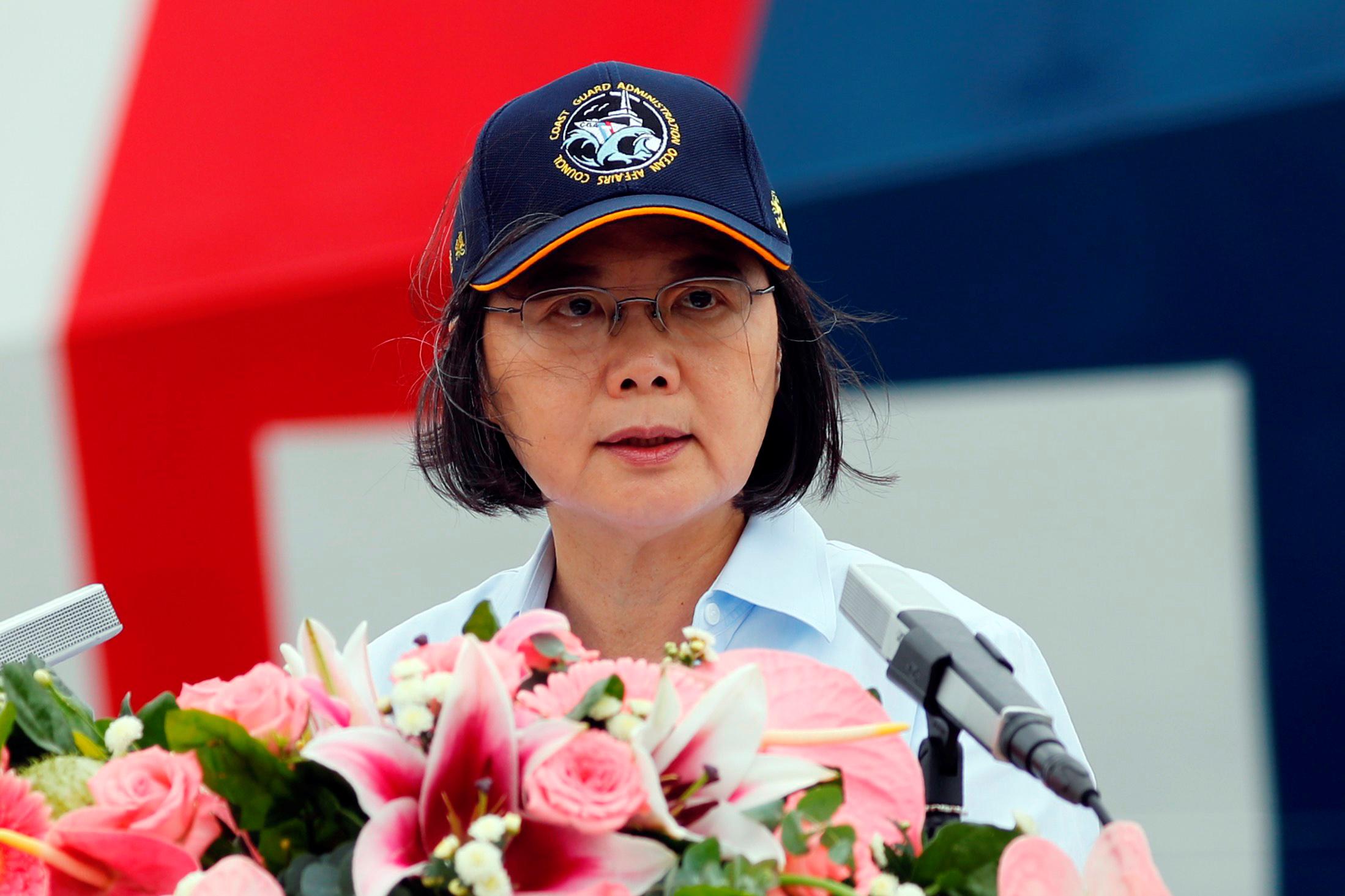 China says self-ruled Taiwan has no right to state-to-state relations, calling it the most sensitive and important issue in ties with the United States, which has no formal ties with Taipei, but is its chief diplomatic backer and supplier of arms.

Deputy Taiwan Foreign Minister Miguel Tsao said Tsai will spend two nights in the United States each way during her trip to St Vincent and the Grenadines, St Lucia, St Kitts and Nevis, and Haiti from July 11 to 22.

Details of the U.S. portion of the trip were still being worked out, he added.

There was no immediate response from Beijing.

The four Caribbean allies share similar ideals with Taiwan, Tsao said, adding that the theme of the visit is “freedom, democracy and sustainable governance”.

However, he added that the visit to Haiti, the Western Hemisphere’s poorest nation, will be less than 24 hours due to unrest there.

Protesters have for months agitated to remove President Jovenel Moise, a former businessman who took office in February 2017.

Tsai’s time in the United States will be unusually long, as normally she spends just a night at a time on transit stops.

Tsai, who faces re-election in January, has repeatedly called for international support to defend Taiwan’s democracy in the face of Chinese threats. She last went to the United States in March, stopping over in Hawaii at the end of a Pacific tour.

Beijing has regularly sent military aircraft and ships to circle Taiwan on drills in the past few years, while heaping international pressure on Taiwan by whittling down its few remaining diplomatic allies.

Taiwan now has formal ties with only 17 countries, almost all small nations in Central America and the Pacific.

The Solomon Islands will send a delegation to study Chinese aid in neighboring countries as it considers a diplomatic switch to Beijing, the delegation leader said last week.