Spain's Sanchez hardens position on Catalonia ahead of election

MADRID (Reuters) – Spanish Prime Minister Pedro Sanchez, who faces a national election in two weeks’ time, has said he will act with “strength and proportion” against any attempt by Catalan separatists to repeat their 2017 independence bid. 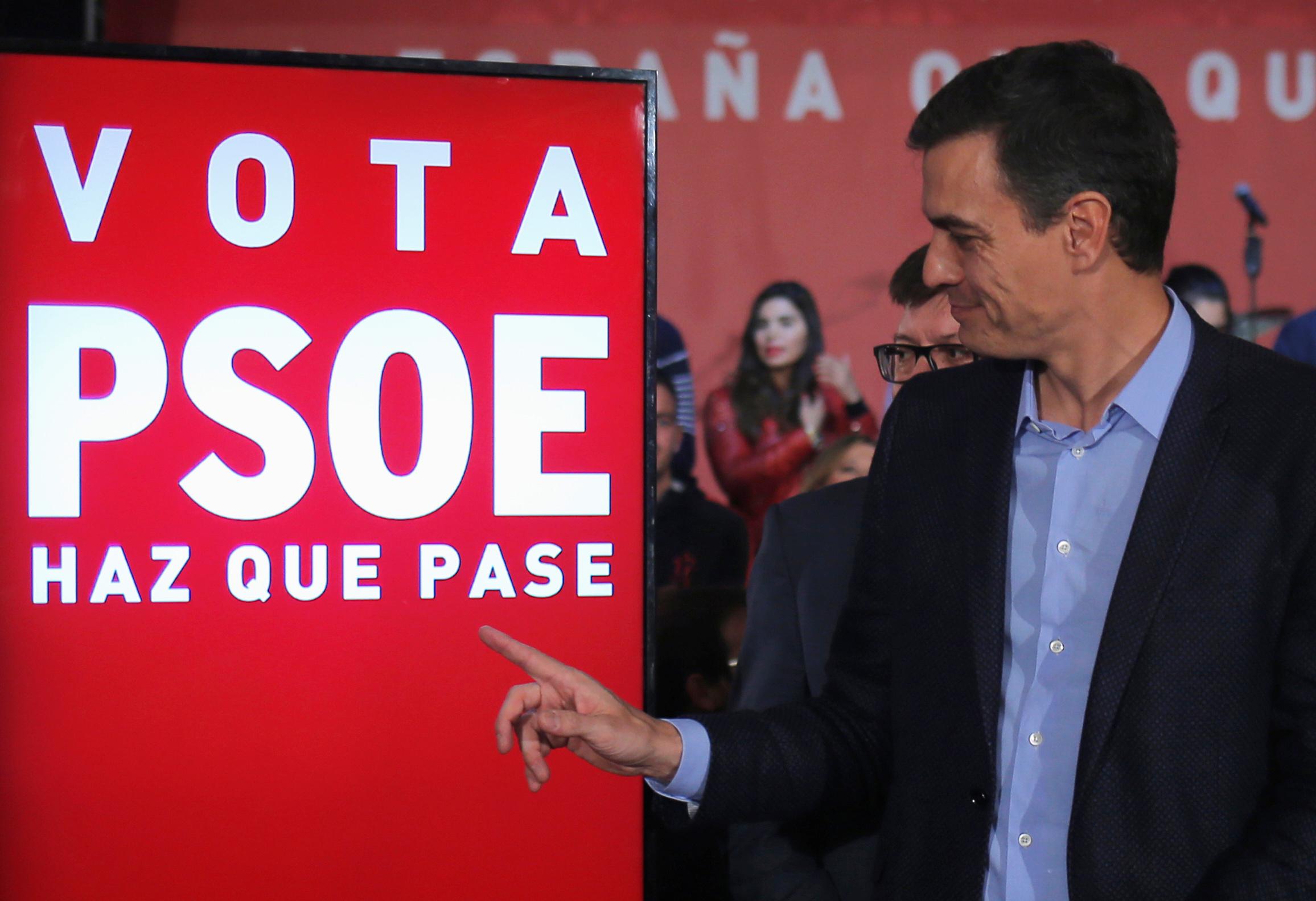 Catalonia’s failed attempt to secede from Spain and Madrid’s approach to the region has become the defining issue ahead of the April 28 election, in which polls show a coalition of right-wing, unionist parties could seize a majority in parliament.

“If we see the laws of the constitution or the Statute of Autonomy in Catalonia broken once more, the state of law led by this government will act with strength and proportion against any challenge,” Sanchez said in an interview published in Hoy newspaper.

In such an event, Sanchez suggested he could apply direct rule to Catalonia, repeating the decision of former Prime Minister Mariano Rajoy who took over the regional government during the secession crisis in 2017.

“It’s an article of the constitution. And we are a government that is going to apply the constitution and make sure it is followed throughout the country,” Sanchez said when asked if he would use the Article 155 law.

While the conflict has eased since the height of the secession crisis, Catalonia’s demand for an independence referendum that Madrid has against ruled out has vexed further attempts at a resolution.

In February Sanchez called an early election after Catalan separatists witheld support for his budget, effectively dooming it to defeat.

Sanchez’s Socialists are predicted to win the elections but potentially needing the support of other parties, perhaps including Catalan separatists, to govern, polls show. nL5N21V0K5

In a softening of positions, pro-independence parties suggested this weekend that they may support a Sanchez government to avoid the possibility of a right-wing, unionist coalition forming a government in its place. nL5N21V05T