A Tennessee woman who stayed at a hotel in the state reportedly woke up Friday morning with a snake on her arm.

“I felt something across my arm this morning,” Melinda Major told FOX 13 Memphis. “I looked over and it was a snake. It was laid out across my arm.”

Major said she quickly shook the garden snake off.

“It landed back on the bed," she said, "and I jumped up on the desk and called the front office for them to come.” 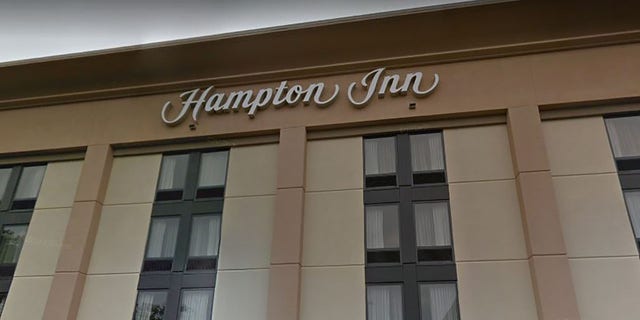 “The safety and security of our guests is at our upmost priority at all times,” the hotel said in a statement.

Major said the hotel comped her room and she would consider staying there again.