SIX teenage boys have been arrested on suspicion of murder after a 35-year-old man was allegedly battered to death in the early hours of the morning.

Cops and paramedics rushed to a cul de sac in Cramlington, Northumberland at 1am on Saturday amid reports of a serious attack. 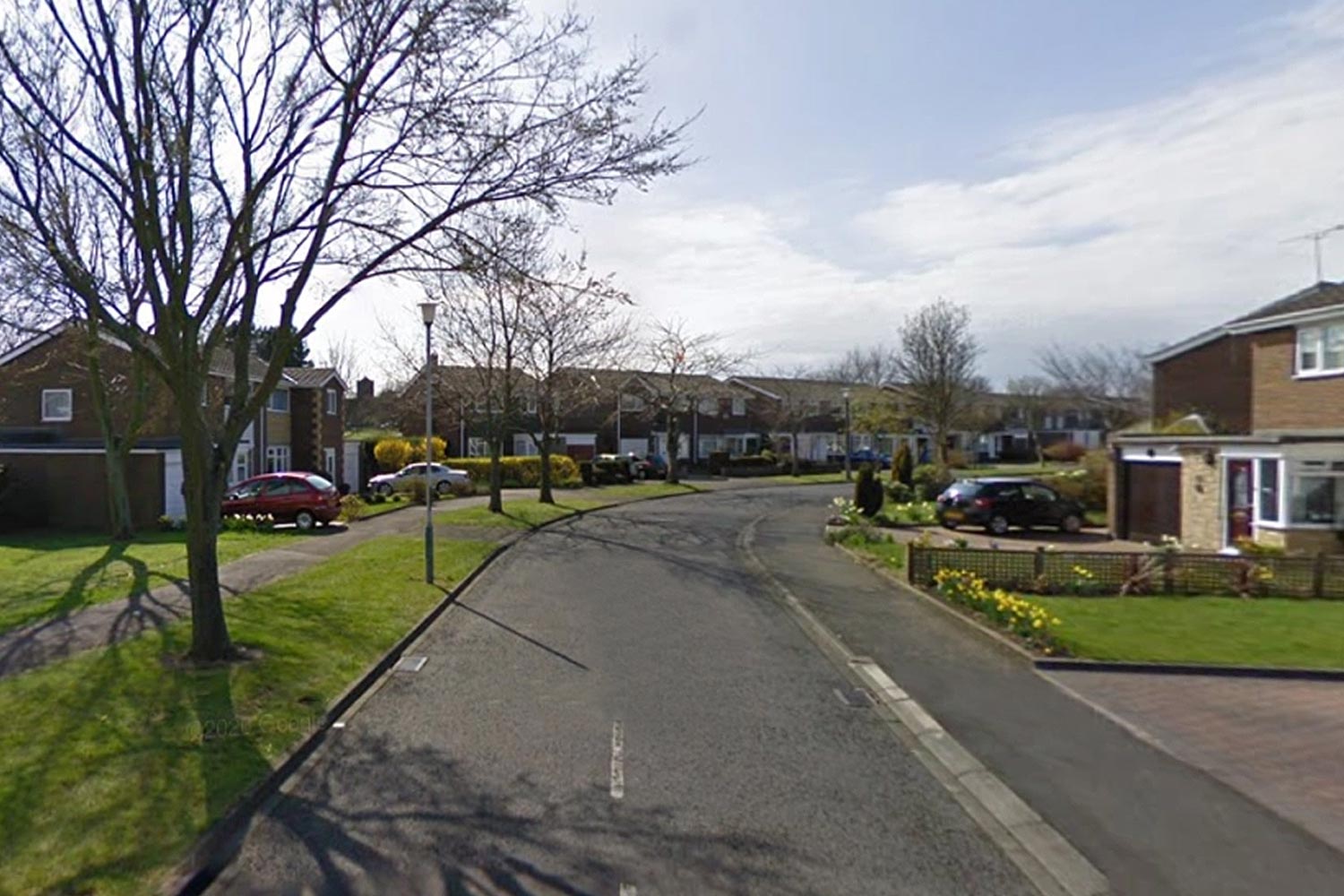 A man was found with a serious head injury.

He was rushed to hospital, but despite the efforts of medics, he died today.

His family have been notified and are being supported by specially-trained officers.

Police launched an investigation after arriving at the scene and quickly arrested six boys aged between 16 and 17.

A spokesperson from Northumbria Police said: "First and foremost are thoughts are with the family of the man who has sadly lost his life as a result of this tragic incident.

"We would ask that the family’s privacy is respected as they come to terms with their loss.

"Enquiries are ongoing to establish exactly what has happened and how the victim in this case has ultimately lost his life.

"A team of detectives are now working to establish the facts and we’d encourage any witnesses to come forward.

"A number of people are believed to have been in the area near the time of the attack, so we want to hear from those people, as well as any motorists passing that area at the time who may have dashcam footage."