Sinn Fein says preference is to form a left-wing government 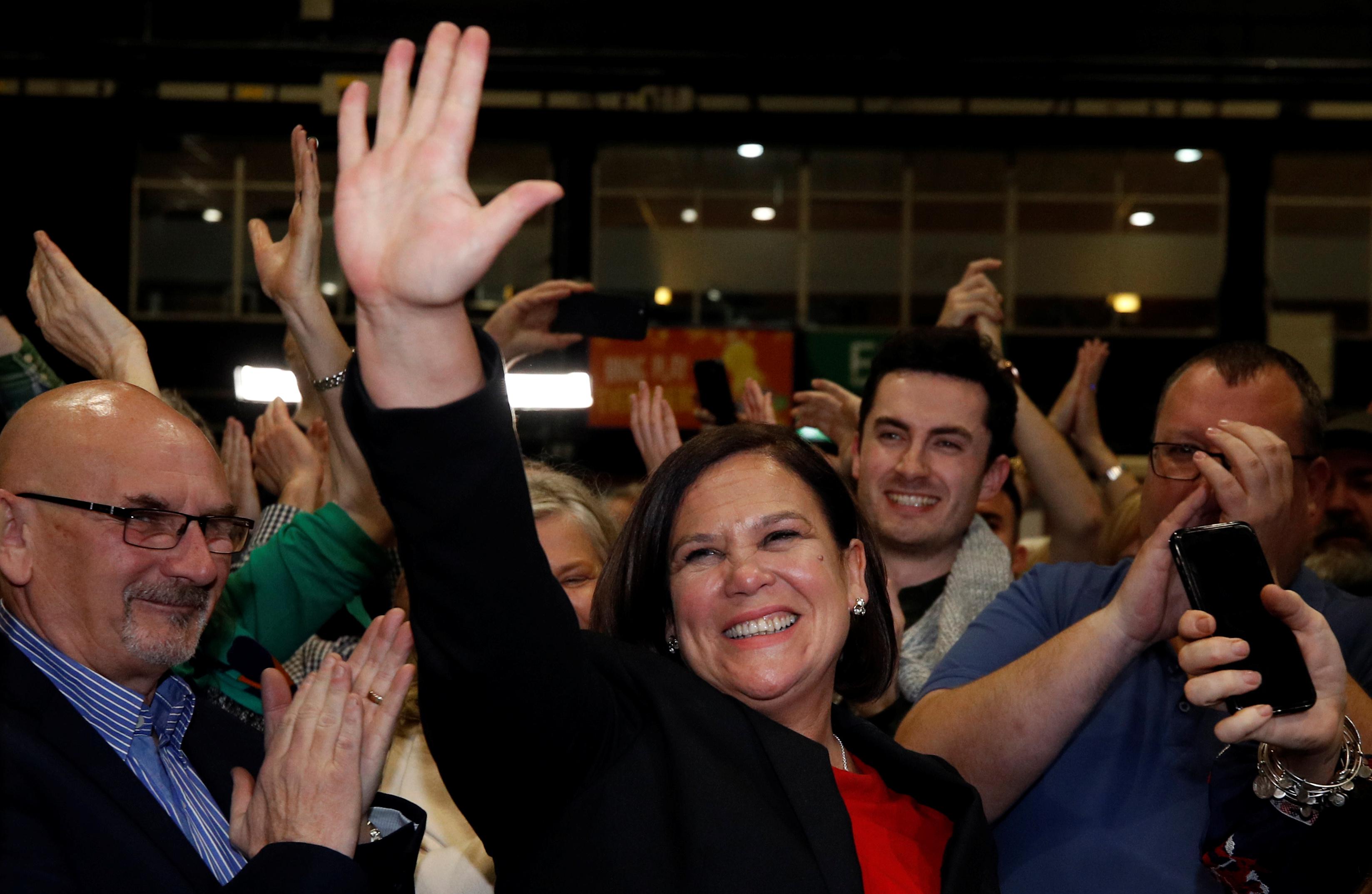 “My first job of work… is to establish with other parties whether or not there are the numbers, whether there is the political will, to deliver a new government without Fianna Fail or Fine Gael,” McDonald said in an interview with RTE.

But she added that “of course” she would talk to everyone, including Fianna Fail and Prime Minister Leo Varadkar’s Fine Gael.

Lates News:
2020-02-10
Previous Post: 2 in 5 would consider digital banks but only once they are 'popular and successful': Survey
Next Post: GM to restart production in China from Feb. 15