SHAMIMA Begum’s ISIS fighter husband has told his wife to "stay strong" and vowed to live with her again as she battles to return to Britain, in exclusive footage obtained by The Sun.

Dutchman Yago Riedijk, 28, married UK-born Shamima when she was only 15 years old, 10 days after she arrived in the terror group’s so-called caliphate in 2015. 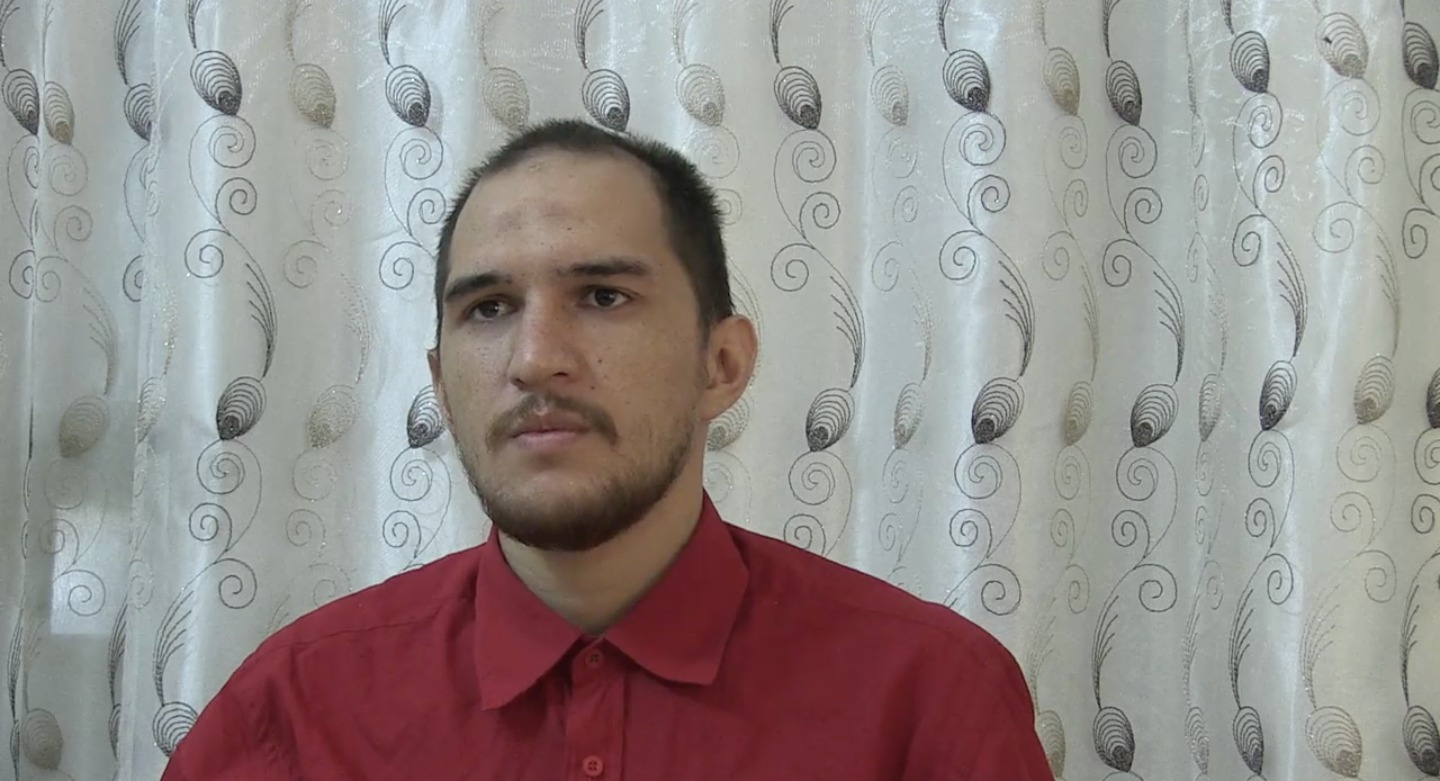 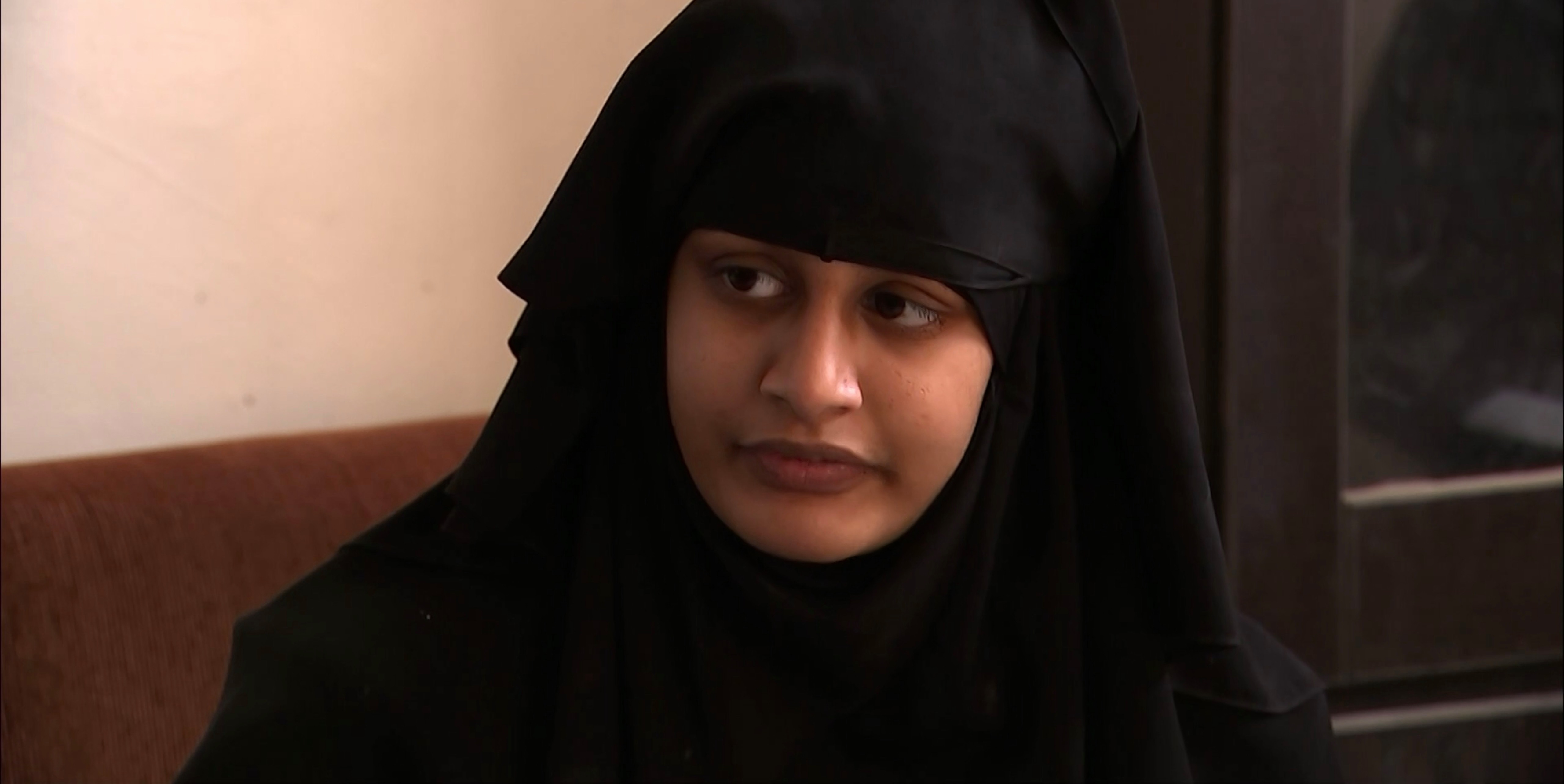 His young wife, now aged 21, is being held in a camp in north-east Syria after being stripped of her British citizenship.

But she's trying to use the UK's courts to force the Government to let her come home.

Downing Street has fought tooth and nail to stop her setting foot on British soil after she callously dismissed the Manchester bombing victims in an interview last year amid reports she was a part of the cruel “morality police” in the Islamic State.

Ahead of the explosive case next week, her husband – jailed in a Kurdish-run prison in Syria – has dreams of having a family with his wife and insists he would happily settle in any country with her.

Speaking with documentary filmmaker Alan Duncan, Riedijk said: “If I cannot go home, any place with my wife would be my home.

He told Alan last month about his life with Shamima in war-torn Raqqa, dubbed the "capital" of the caliphate.

In the exclusive footage, when asked what message he’d send to his wife, he says: “Stay strong, even though it’s very difficult all the things we’ve been through. 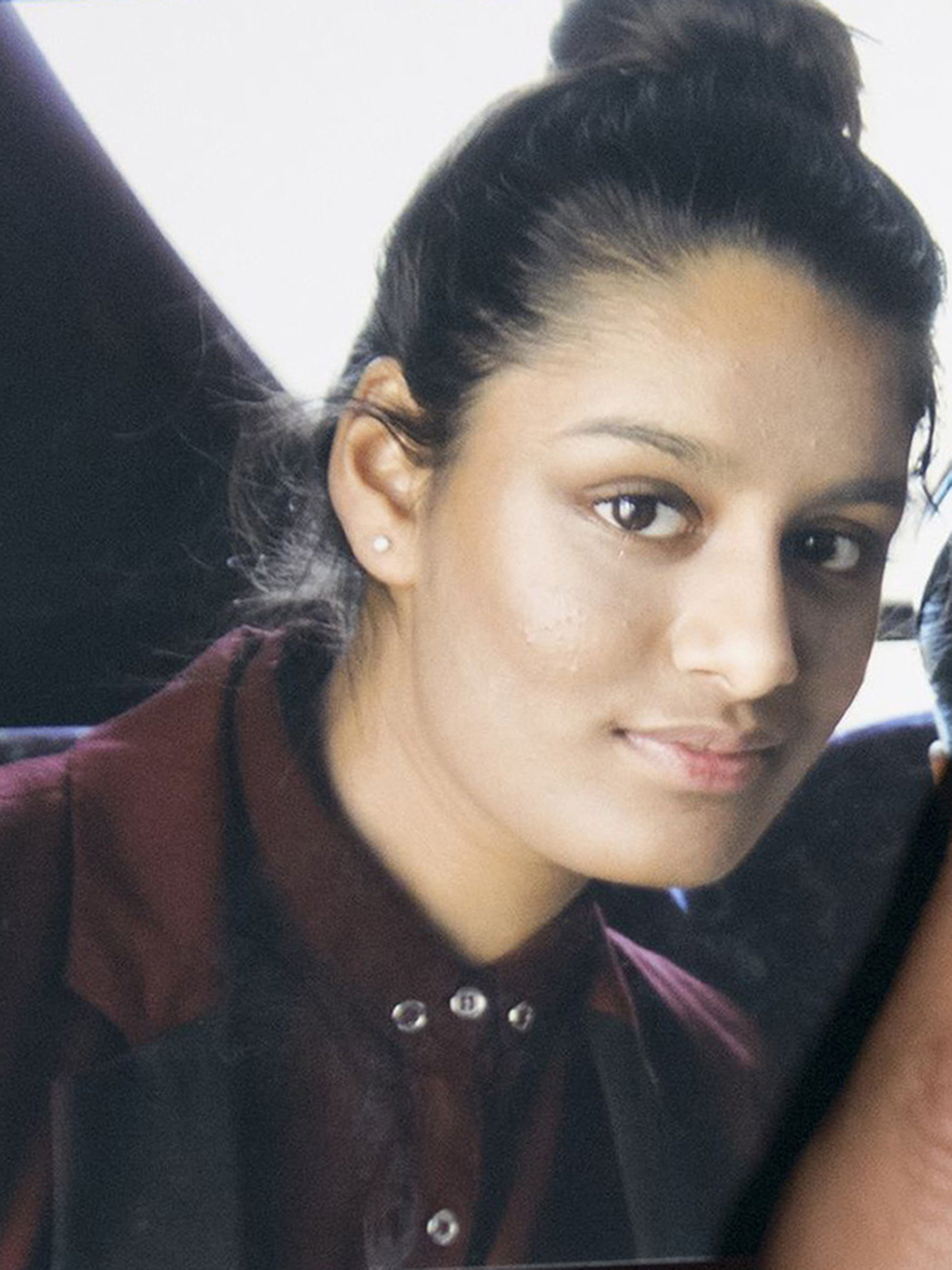 Riedijk, who grew up in the idyllic suburbs of Holland, is one of thousands of Western fanatics jailed in northern Syria and is desperate to come back to Europe.

The brainwashed militant fought for ISIS in the city of Kobane near the Turkish border, where he was injured, before also fighting in Aleppo.

He told Alan – who battled ISIS for the Kurdish-led Peshmerga – that he would like to be sent back to the Netherlands where he could be jailed for as little as six years for joining the terror group.

Riedijk says he was tortured by ISIS soldiers while in prison despite abandoning his life in Europe to serve them.

But after eight months, he was released after a "review" of his case presumably because the beleaguered terror group needed soldiers.

He returned to his teenage wife Shamima who had miscarried their first child together.

The pair lived in Raqqa together where people were beheaded on the street for disobeying the medieval laws of the Islamic State. 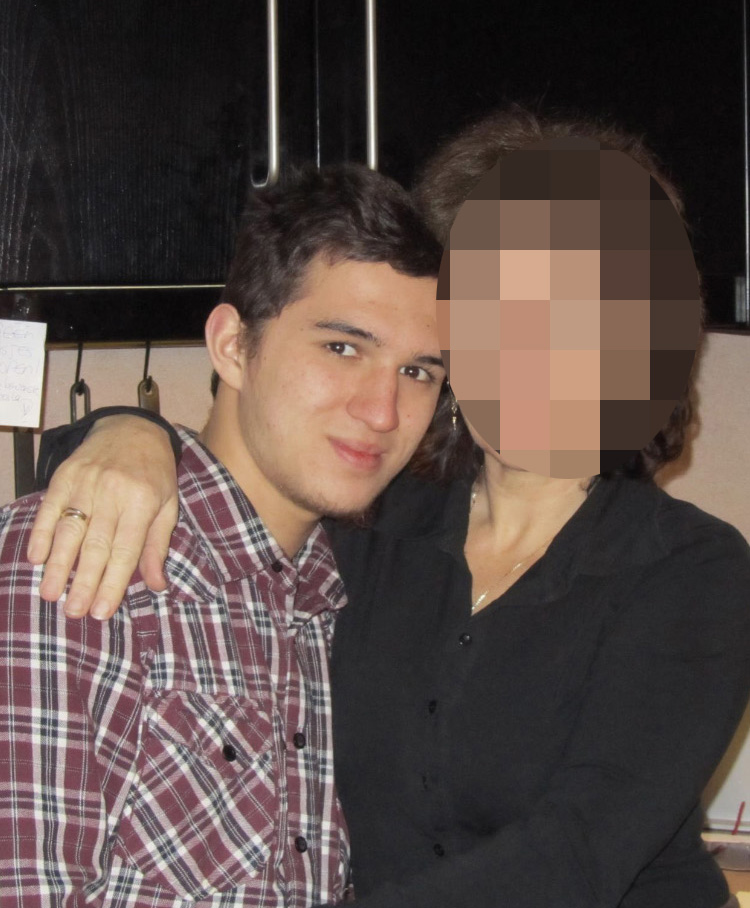 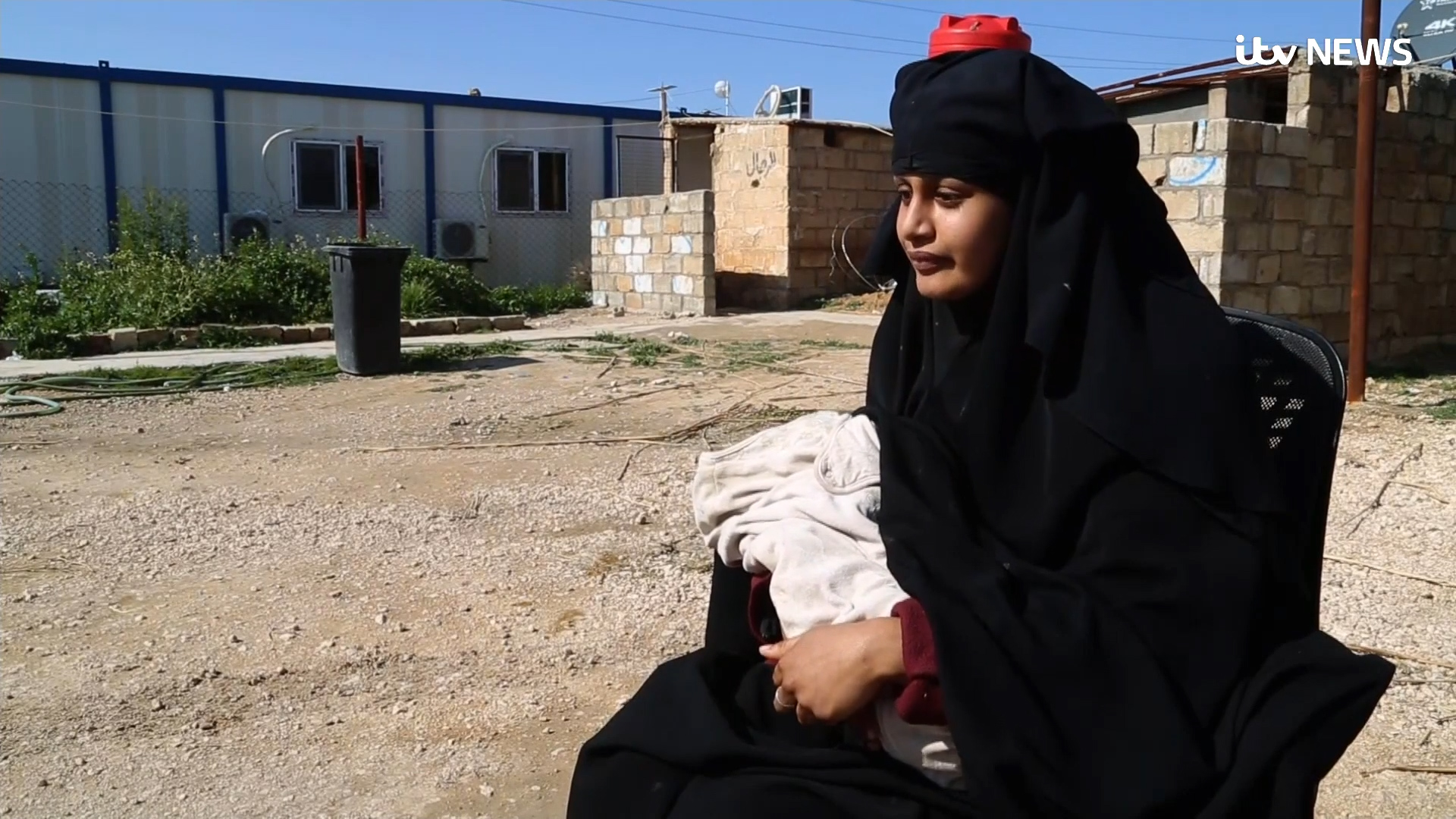 Riedijk even admits he saw a women STONED to death because she had sex with someone outside of marriage.

And Shamima was no stranger to the horrors of the caliphate.

She told The Times last year that she saw a severed head in a bin and that the gruesome sight “did not faze” her.

Her husband confirmed that walking past dead bodies on the street was “normal” and that seeing headless corpses did not shock his brainwashed bride.

He said: “Sometimes they leave the corpses in the market to scare the people. Sometimes you walk by (them).”

When asked if Shamima was shocked by seeing the rotting bodies, he said: “It’s difficult but it’s something you get used to.”

And Alan Duncan was left in no doubt that Riedijk is still a fanatic.

"I would have never had the enjoyable moments with my children if I hadn't joined ISIS."

He calls himself "young" and naive" when he took part in the civil war of another country, adding: "It’s not that black and white.”

The Dutchman also showed his true colours when he refused to condemn the terror group’s use of Yazidi sex slaves giving Alan a cold "no comment" response.

Thousands of Yazidi women and children were taken by militants when the terror group stormed their communities in the Sinjar region of north west Iraq in 2014.

Alan says Kurdish forces want to prosecute jailed jihadis like Riedijk but need the support of Western governments to carry out the judicial process.

He told The Sun Online: "The world has forgotten that the Kurds have been left with this problem.

"They want to charge these militants with committing war crimes in their country – but they need the support of Western powers.

"They have a large portion of the the world's terrorists in their jails but need backing to carry out Nuremberg-style trials."

Alan, a former British Army soldier from Scotland, rescued a Yazidi sex slave in al-Hawl compound which was packed with extremists.

The brave ex-squaddie has interviewed dozens of jailed ISIS militants on camera in camps in north-east Syria.

He is working on a documentary featuring explosive, never-before-seen interviews with Western jihadis, including Brits. 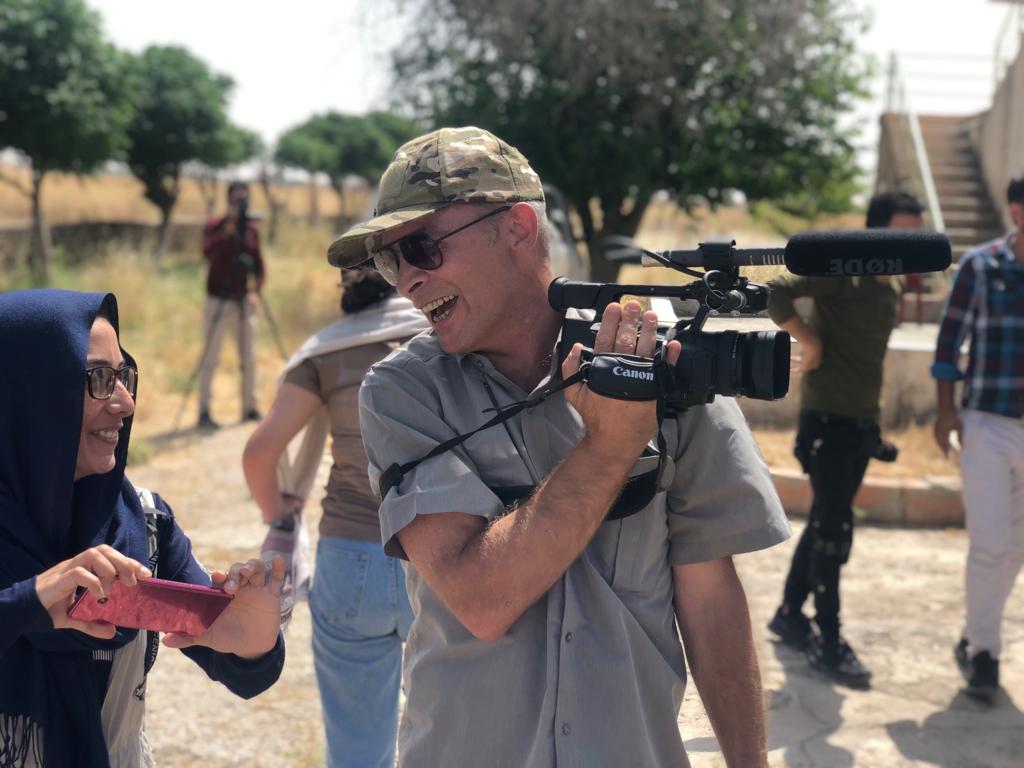