A sex doll company has invited people who are in a relationship with a doll to star in a new documentary.

US-based RealDoll, one of the world leaders in "luxury love dolls", shared the advert for the TV show on social media.

"Have you grown tired of awkward first dates, catfishing and swiping? Does socializing give you anxiety?⁠⁠

"People now have the option of creating their perfect partners and forming deep and meaningful relationships with RealDolls. These dolls are customizable and have the technology to form expressions, move, and even hold a conversation!⁠⁠ "This interaction allows genuine bonds with real feelings behind them to be formed, and at times, even love!⁠⁠
⁠⁠
"A documentary television series for a major network will share these modern love stories from individuals and couples who are considering a relationship or are already in a relationship with a RealDoll.⁠⁠"

RealDoll, based in San Marcos in the US state of California, markets itself as the "home of the world finest luxury love doll. Making your dream girl come alive since 1997."

Recently it was reported that the new wave of AI sex robots will be "hard to distinguish from living, breathing orgasming humans".

Professor Rob Brooks, of the University of New South Wales in Australia, wrote in the Conversation "Twenty-first century technologies such as robots, virtual reality (VR) and artificial intelligence (AI) are creeping into every corner of our social and emotional lives — hacking how we form friendships, build intimacy, fall in love and get off.

"At first mention of artificial intimacy, many people’s minds may jump straight to sex robots: lifelike robotic sex dolls that could one day walk among us, hard to distinguish from living, breathing, orgasming humans." 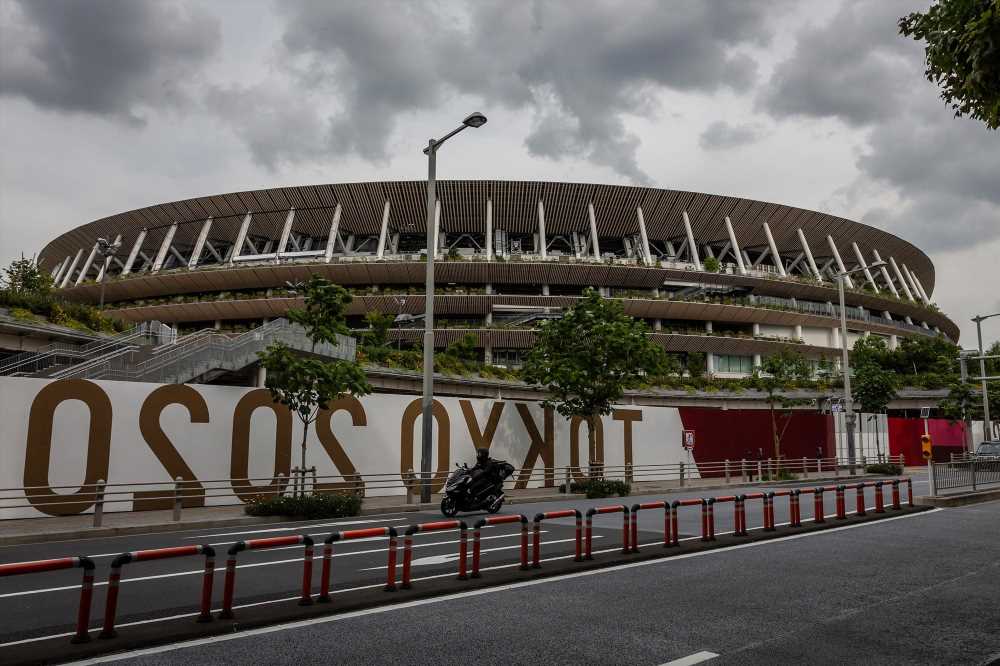 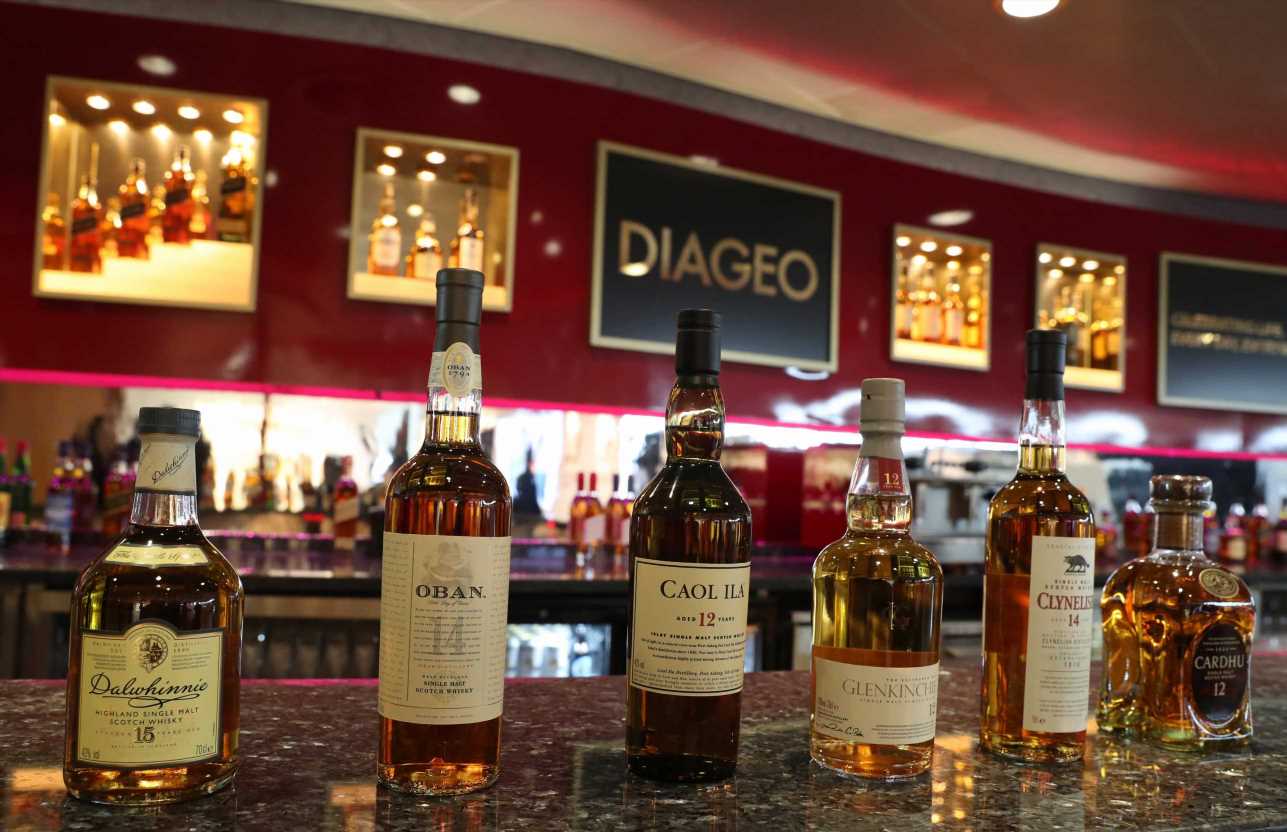