Serial killer Joanna Dennehy plans to marry her street robber fiancée who told she was not allowed to murder anyone else, it has been reported.

Dennehy, 38, who was jailed in 2014 after killing three men during a 10-day spree, plans to wed street robber Hayley Palmer who has been released after serving 16 years.

The pair reportedly fell in love while both were incarcerated at the privately-run HMP Bronzefield in Middlesex.

They were then moved to separate prisons, with Palmer going to HMP East Sutton Park in Kent while Dennehy now resides in HMP Low Newton in Durham.

One told the newspaper: ‘It’s a very strange relationship. It’s very weird to say but they seem good for each other. 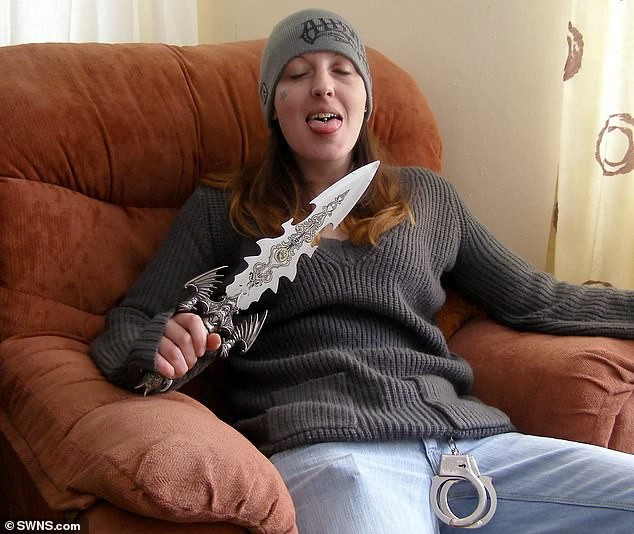 Joanna Dennehy, 37, (pictured) who was jailed in 2014 after killing three men during a 10-day spree plans to marry street robber Hayley Palmer who has since been released from prison

‘Hayley speaks about Joanna like she’s her high school sweetheart. They talk every single day and fully intend to get married.

‘Hayley joked that they would not be allowed to cut their wedding cake because there’s no way that they’d let Joanna have a knife.’

The couple reportedly want to be married by the end of the year with friends claiming Palmer has already changed her surname to Dennehy.

Mother-of-two Dennehy is one of only two women in Britain serving a whole-life prison term – the other is Rose West. 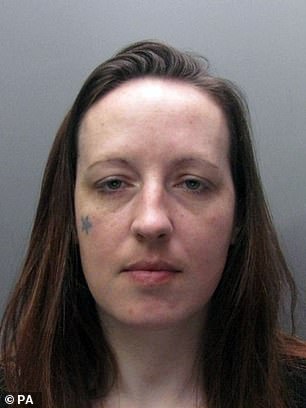 She stabbed three men to death whose bodies she dumped in ditches outside Peterborough, where she lived before knifing two more men in Hereford.

Dennehy’s first victim was a Polish man, Lukasz Slaboszewski, 31, who had come to believe Dennehy was his girlfriend.

She lured him to a property with suggestive texts, then stabbed him through the heart.

Dennehy then used a pocket knife to kill her housemate John Chapman, 56, stabbing him once in the neck.

The third victim was her landlord, Kevin Lee, 48, who she lured with the promise of sexual favours.

Excited by the police manhunt for her, she then stabbed Robin Bereza from behind in Hereford on April 2 2013.

She was caught after two days on the run.

Dennehy, who was brought up in a stable family home in the Home Counties, carried out the attacks to gratify her ‘sadistic love for blood’.

The Old Bailey was told the killer had a ‘sexual and sadistic motivation’. 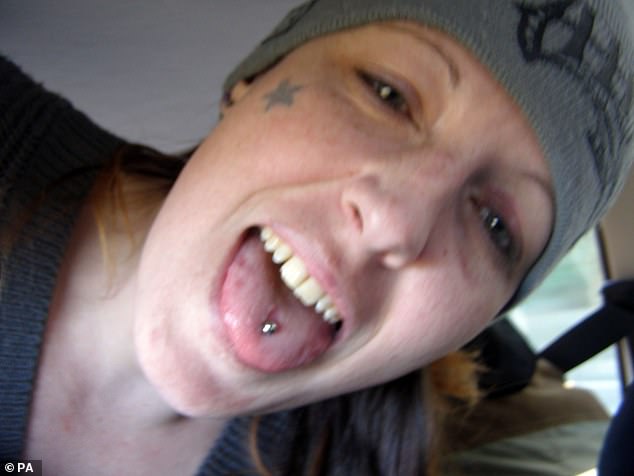 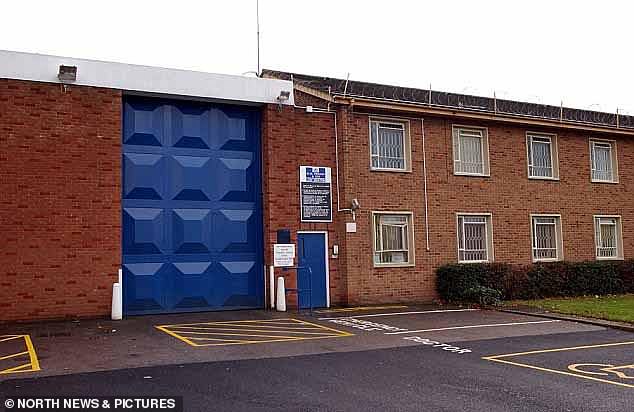 Later she told a psychiatrist: ‘I killed to see how I would feel, to see if I was as cold as I thought I was. Then it got more -ish.’

Experts said Dennehy craved notoriety and wanted to humiliate her victims through sick sex games. Before the killings she had boasted she had already killed four times.

When the three bodies were found, police launched a high-profile murder investigation.

Meanwhile Dennehy travelled to Hereford and started scouring the streets with accomplice Gary Stretch for more men to kill.

Dennehy stabbed them in frenzied knife attacks. Both survived the horrific attacks only because of swift medical intervention.

During her search for further victims, Dennehy posed for photos with a huge serrated knife and bragged that she and Stretch were ‘like Bonnie and Clyde’, whose gang killed nine policemen in 1930s America.