A security guard at the 2017 Ariana Grande show where 22 fans were slaughtered has admitted having a “bad feeling” when he saw the suicide bomber minutes before the attack — but didn’t do anything because he feared being branded racist, he told a public inquiry.

Kyle Lawler, then 18 and paid just $5.50 an hour, had been alerted to a suspicious-looking Salman Abedi sitting near an exit to the Manchester Arena with a big bag and dressed in heavy clothing on a hot May night, he told a public inquiry into the attack.

As Lawler and a colleague watched the 22-year-old terrorist from 10 feet away, Abedi “became fidgety” and tried to avoid eye contact, Lawler recalled.

“I just had a bad feeling about him … I felt something was wrong,” Lawler told the hearing, saying he felt “conflicted” because even though he “felt that he did not belong there” he “did not know why.”

”I felt unsure about what to do. It’s very difficult to define a terrorist,” he told investigators in a statement read out at the inquiry.

“I did not want people to think that I was stereotyping him because of his race,” he said.

“I was scared of being wrong and being branded a racist … I wanted to get it right and not to mess up by overreacting or judging someone by their race,” he said.

Lawler said he failed to get through to other staff on his radio and started to “panic” because he was certain Abedi was “not [there] for a proper reason,” he said. 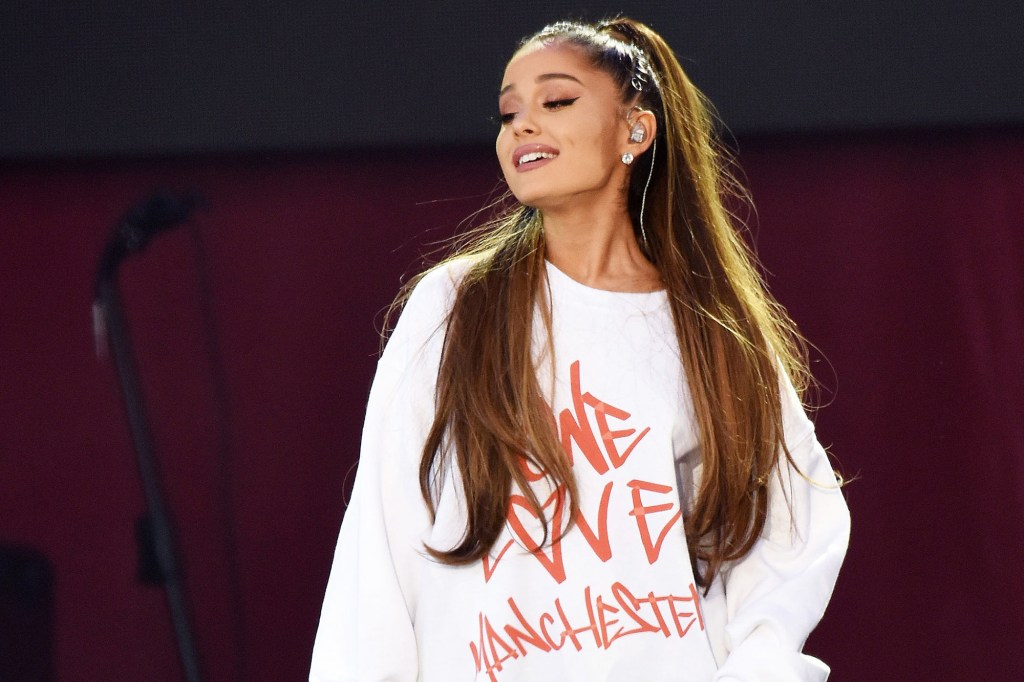 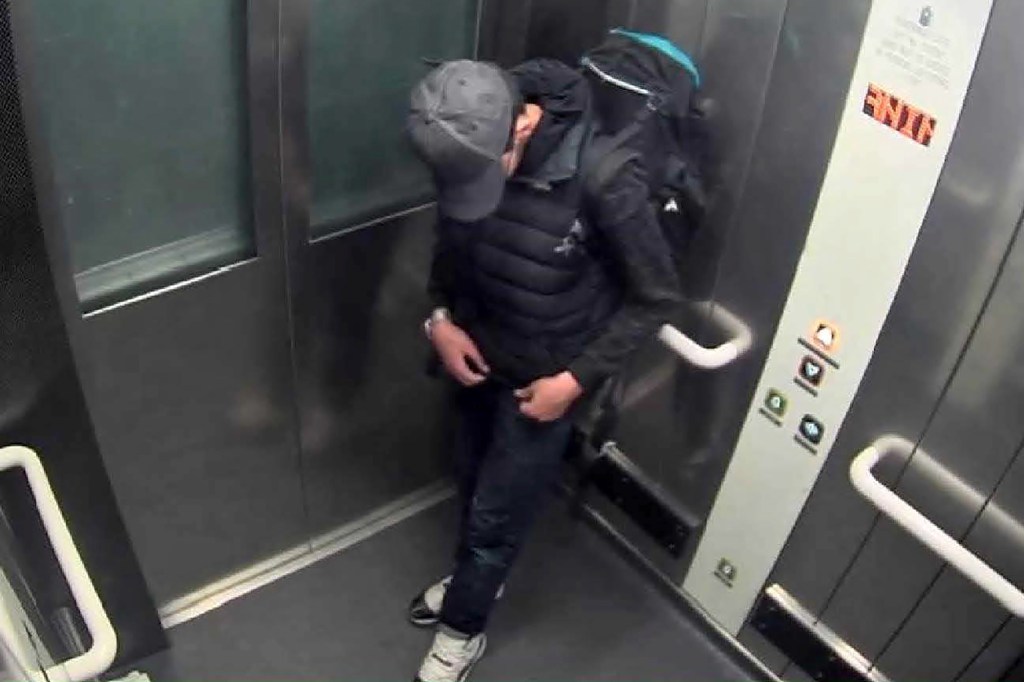 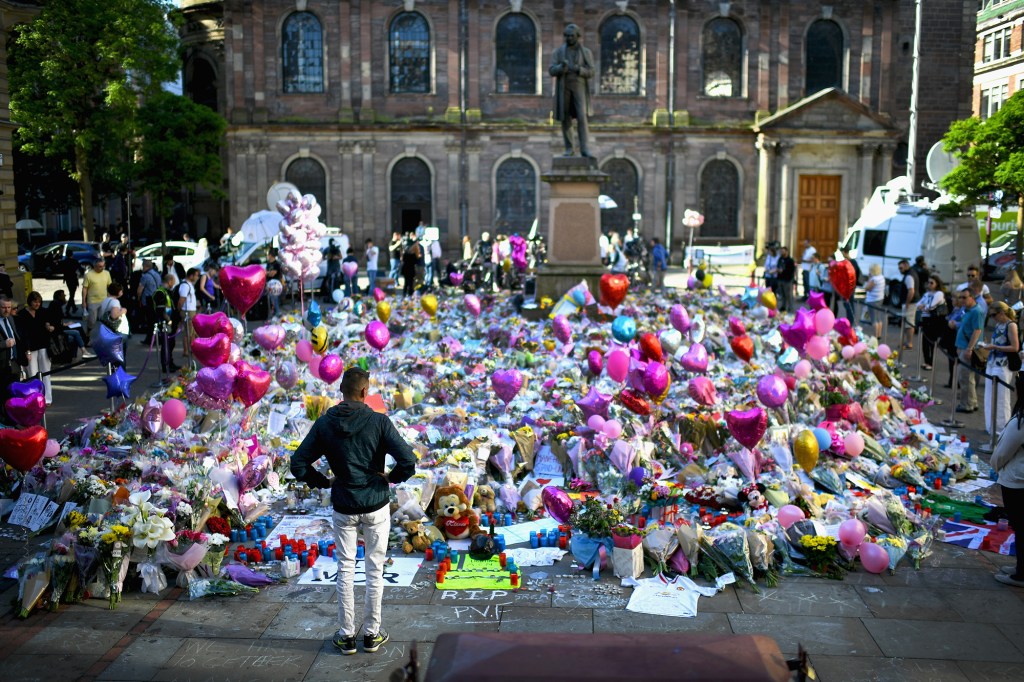 Records show Perdue stock trades not made by outside adviser: report