A NEW MUM gave birth on the motorway just TWO DAYS after finding out she was pregnant.

Stacey Stevenson, 30, had baby Callum on the M876 near the Clackmannanshire Bridge, Scotland at 1.38am on Thursday July 11 in the back of an ambulance. 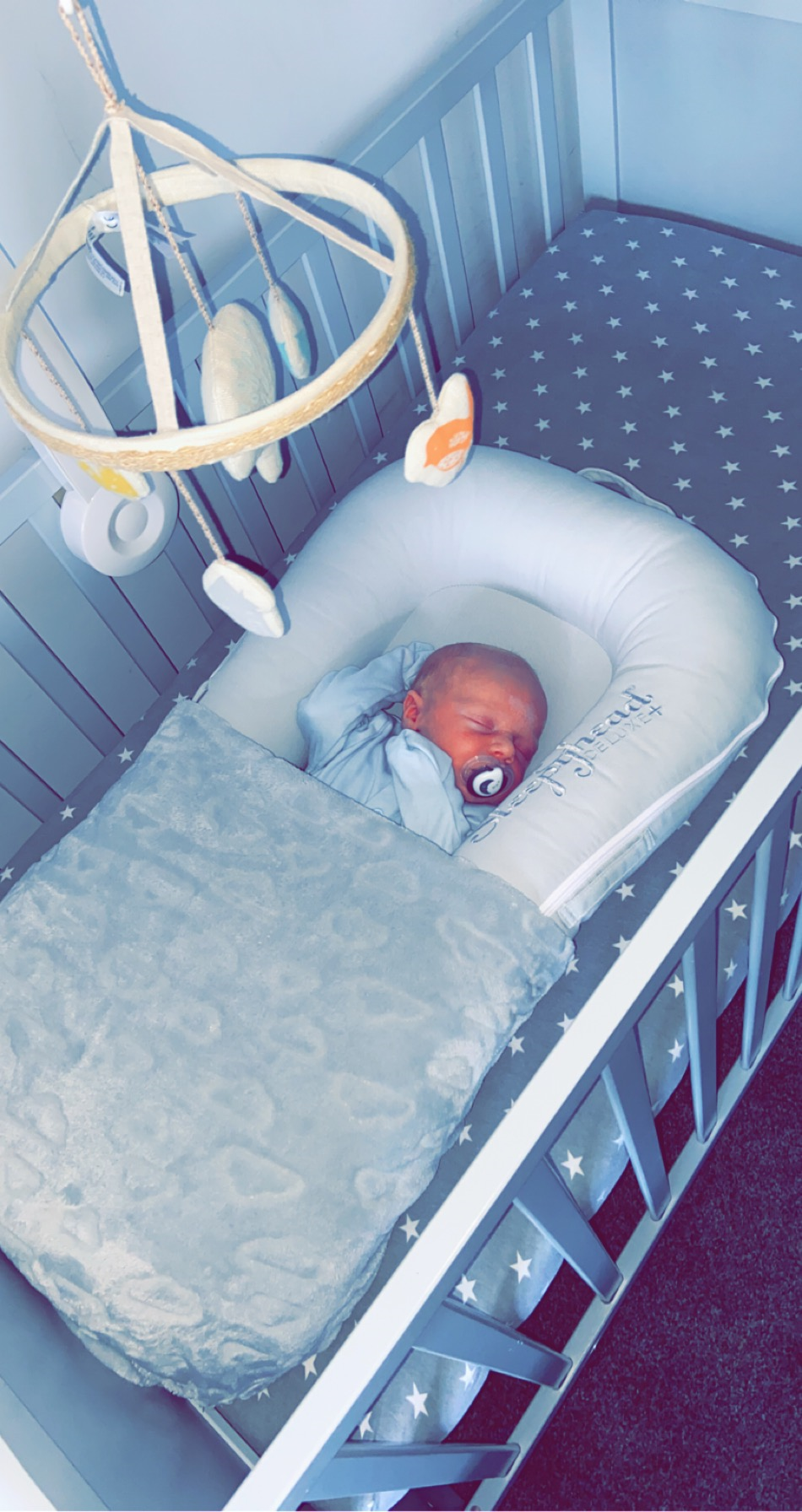 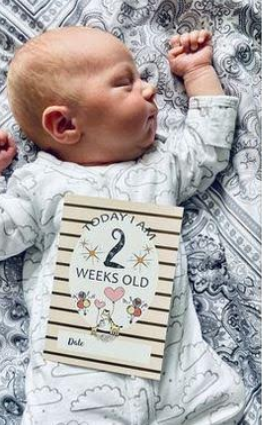 But the new mum was given the biggest shock of her life after only discovering she was having a baby two days earlier on the Tuesday.

Stacey described her newborn baby as a “welcome surprise”.

She said: “I had no idea the whole way through – I didn’t gain weight, had no symptoms or anything.

“Safe to say it was the biggest shock of my life, I don’t think I’m over it yet! He was a huge surprise but a very welcome one.”

Stacey’s waters had broken at 11.15pm – and she dialled 999 shortly afterwards.

She said: “Emma and Lorraine were amazing from the second they arrived – they were calm and confident, even though I think it was the first baby either of them had delivered.

“We headed for the hospital but didn’t quite make it.

“Both ladies are honestly a credit to the service and I couldn’t have done it without them.

“Both of them were amazing, helpful and calm.”

Emma said: “Both myself and Lorraine are very happy that the delivery went well and that we were able to offer Stacey some reassurance and put her at ease as much as possible during what must have been a terrifying experience for her.

“We are also both very happy that both Stacey and Callum are doing so well.”

SAGE experts warn second wave will be deadlier than the first

Full list of lockdown rules you can be fined for breaking in Tiers 1, 2 and 3