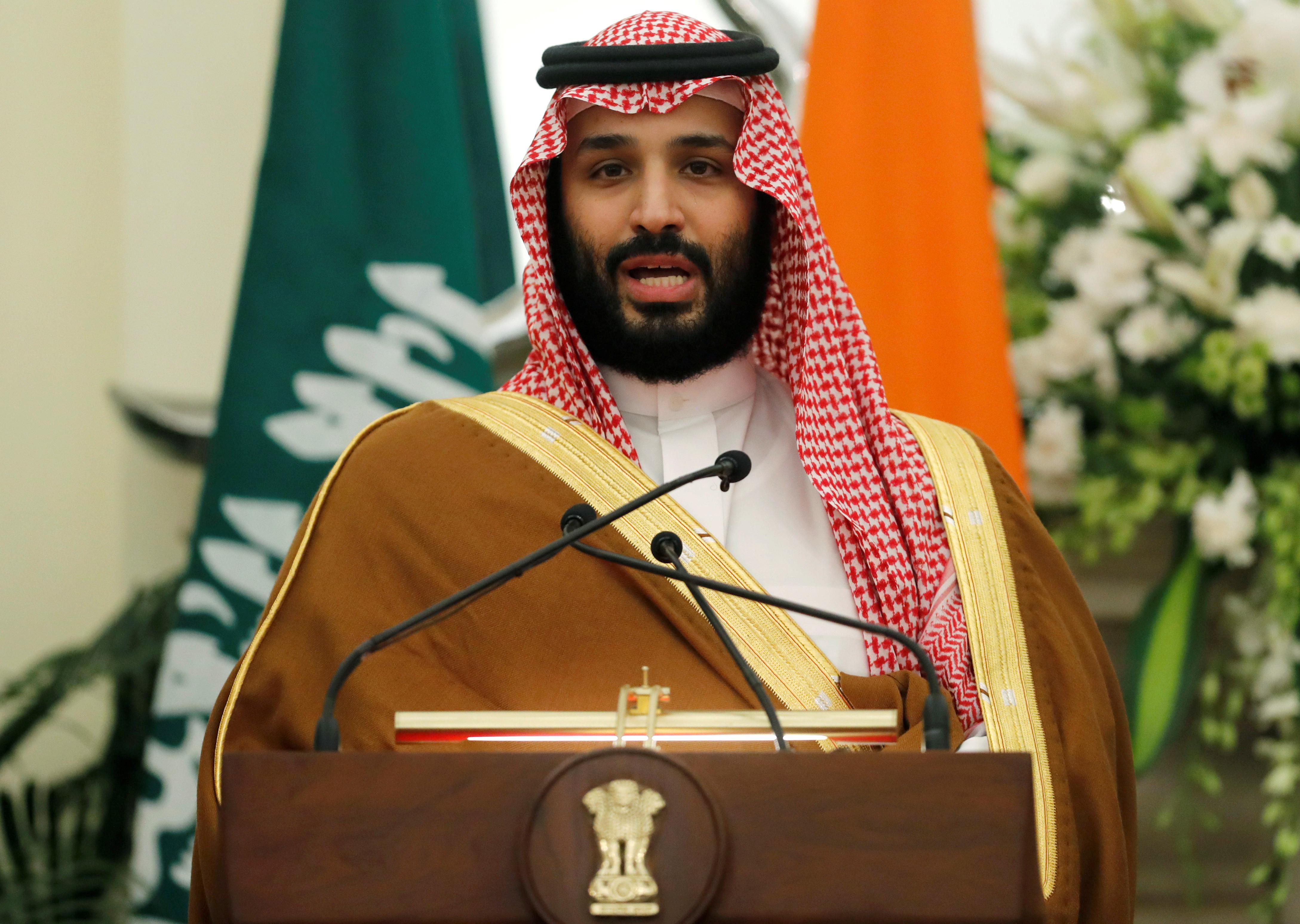 They reviewed bilateral relations between the two countries and latest developments in the region, SPA said.