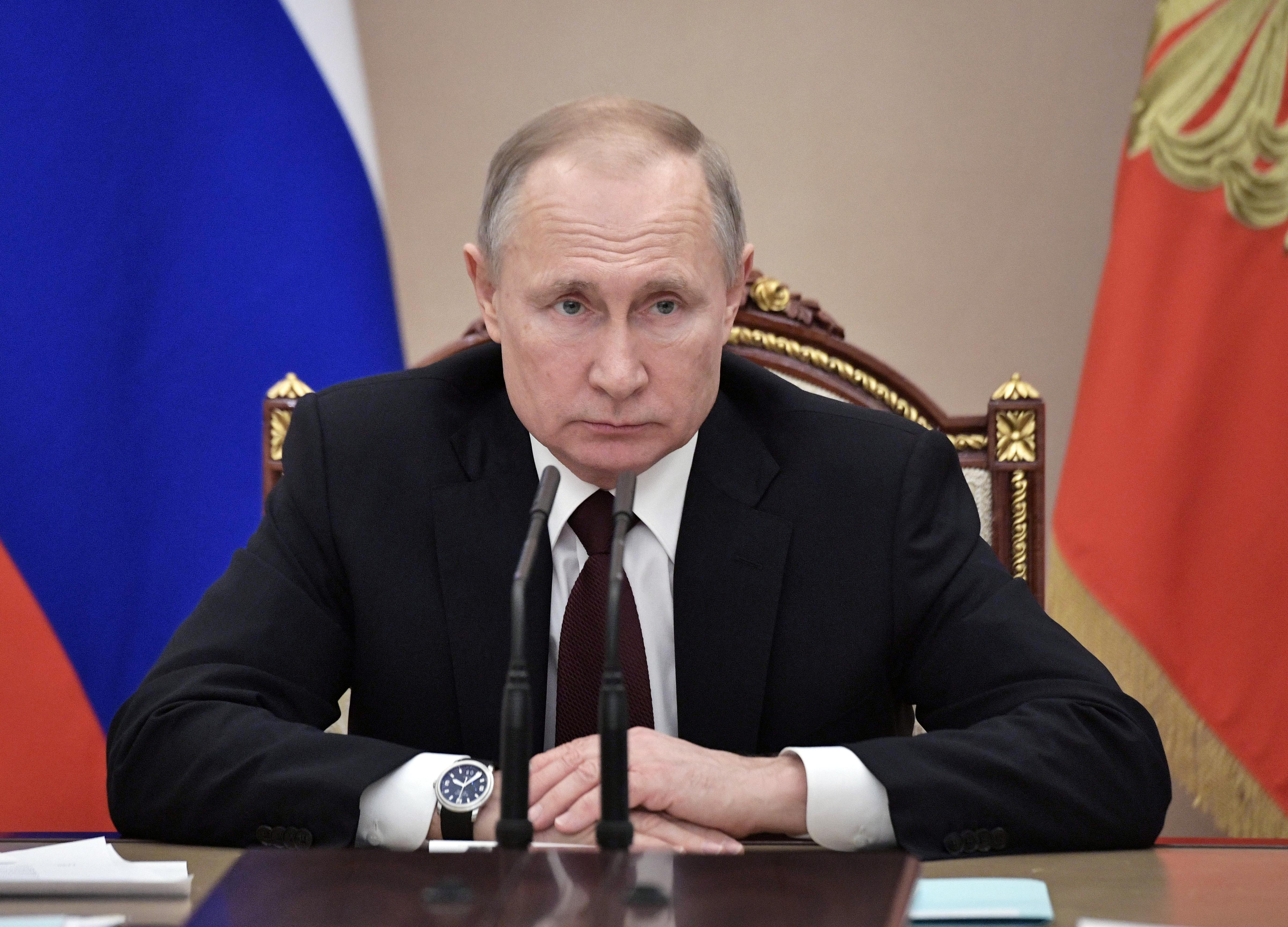 Putin’s approval rating dropped sharply following an unpopular move to raise the pension age in 2018 and years of falling incomes, but it has stabilized in recent months and risen slightly to 68%, according to the pollster.

Despite that recovery, however, the public’s trust in Putin has continued to recede and in January it hit 35%, a sharp drop from 59% recorded in November 2017, according to Levada.

Denis Volkov, a sociologist at the pollster, said the level in January was the lowest it has been since before Russia’s annexation of Crimea in 2014 prompted Putin’s ratings to surge.

Putin has dominated Russia’s political landscape as president or prime minister since he came to power in 1999.

His current term in the Kremlin ends in 2024, but he announced sweeping constitutional changes last month that are widely seen as being designed to help him extend his grip on power after he leaves office.

Levada said the poll was conducted on Jan. 23-29. A total of 1,603 people were polled across Russia.

Volkov said the mixed poll results showed that Russians approved overall with Putin, but that there is also some feeling of fatigue with him as a political figure.