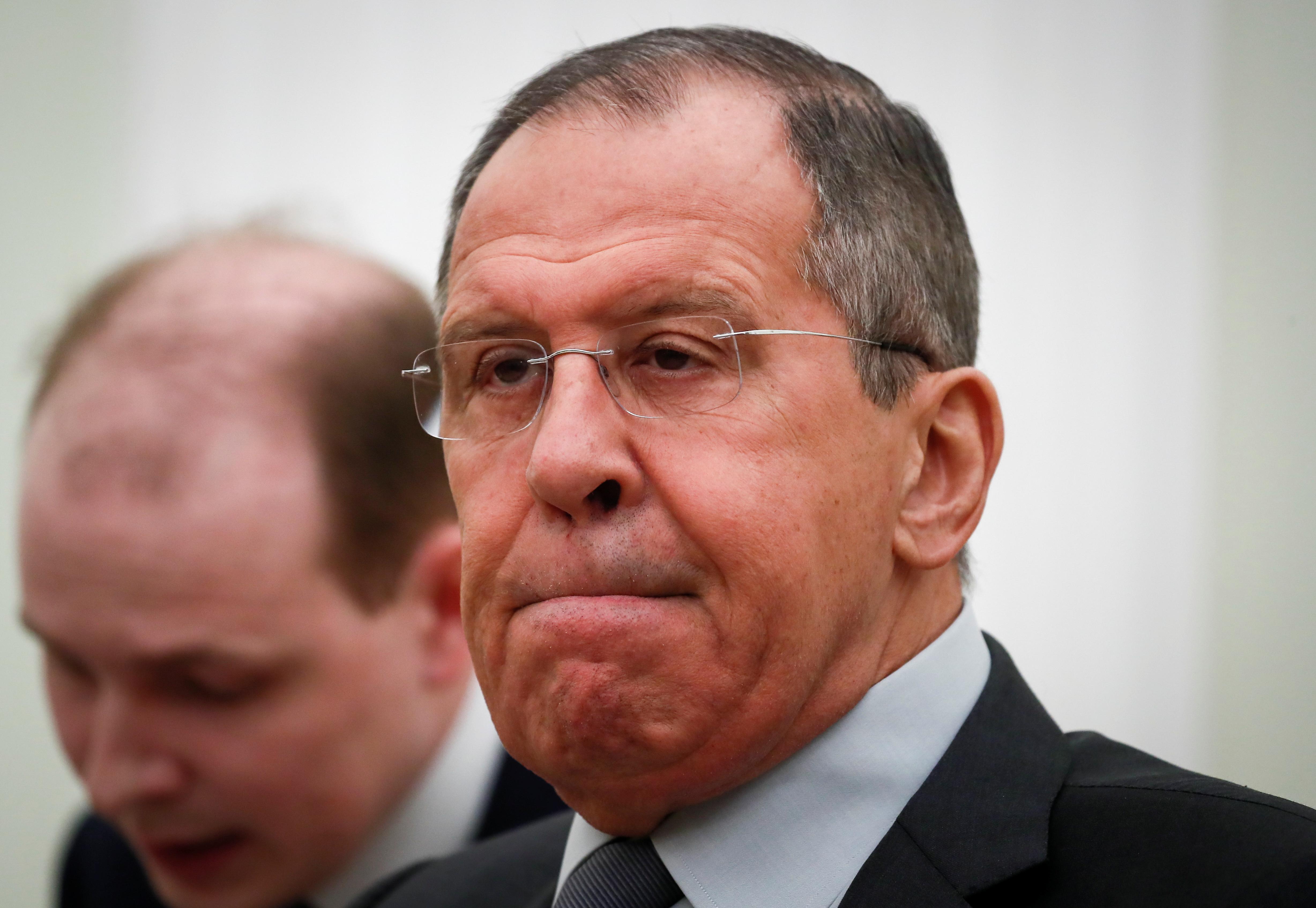 RIA also cited Lavrov as saying that Russia and the United States had irreconcilable positions on Venezuela but that they had agreed to continue talks.