A ‘HERO’ Russian world champion in an international tank warfare competition was killed when he was sent by Vladimir Putin into a real battle in Ukraine.

Bato Basanov, 25, from Buryatia, was in a record-breaking tank biathlon team that performed last year in war games in front of defence minister Sergei Shoigu and chief of the army general staff Valery Gerasimov. 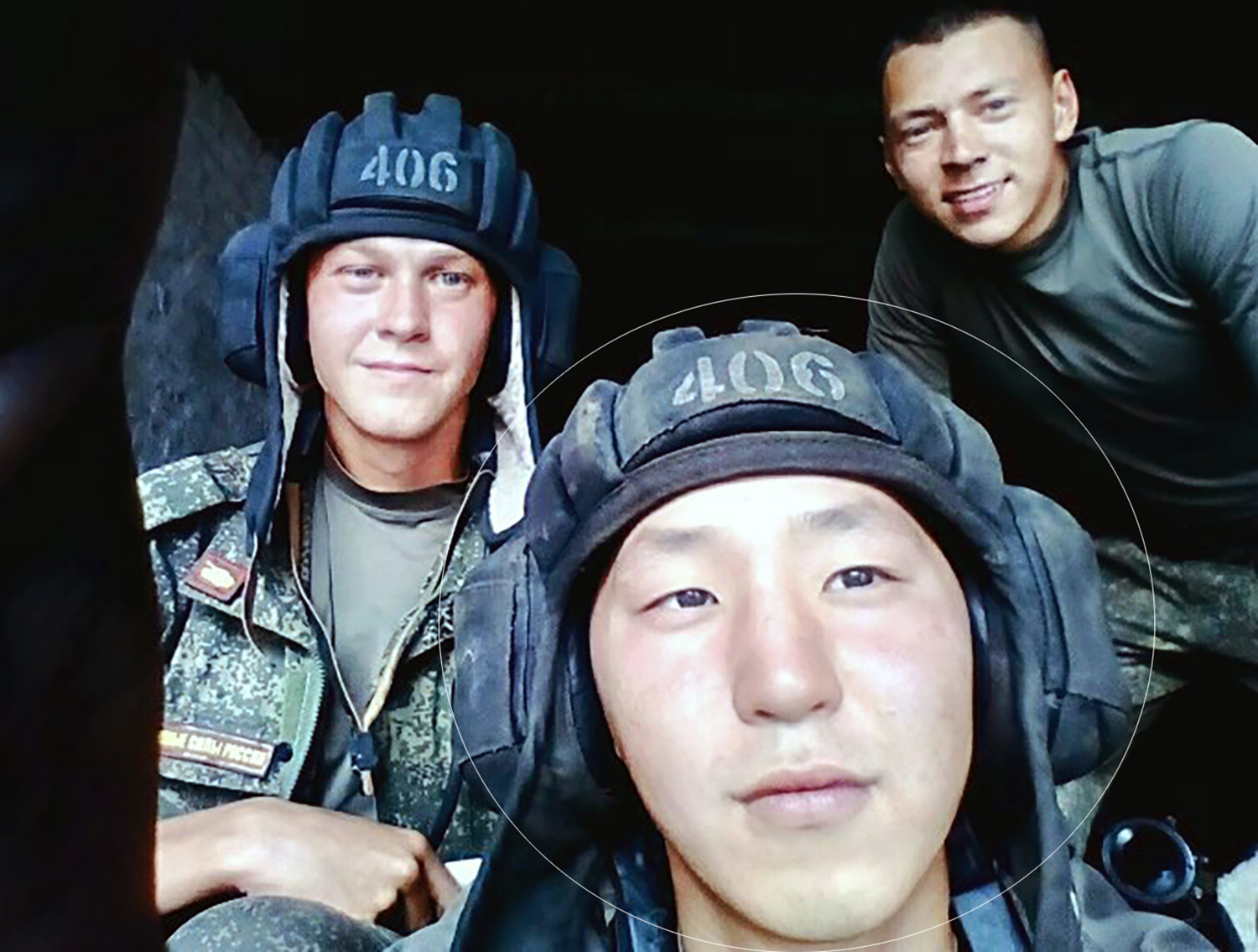 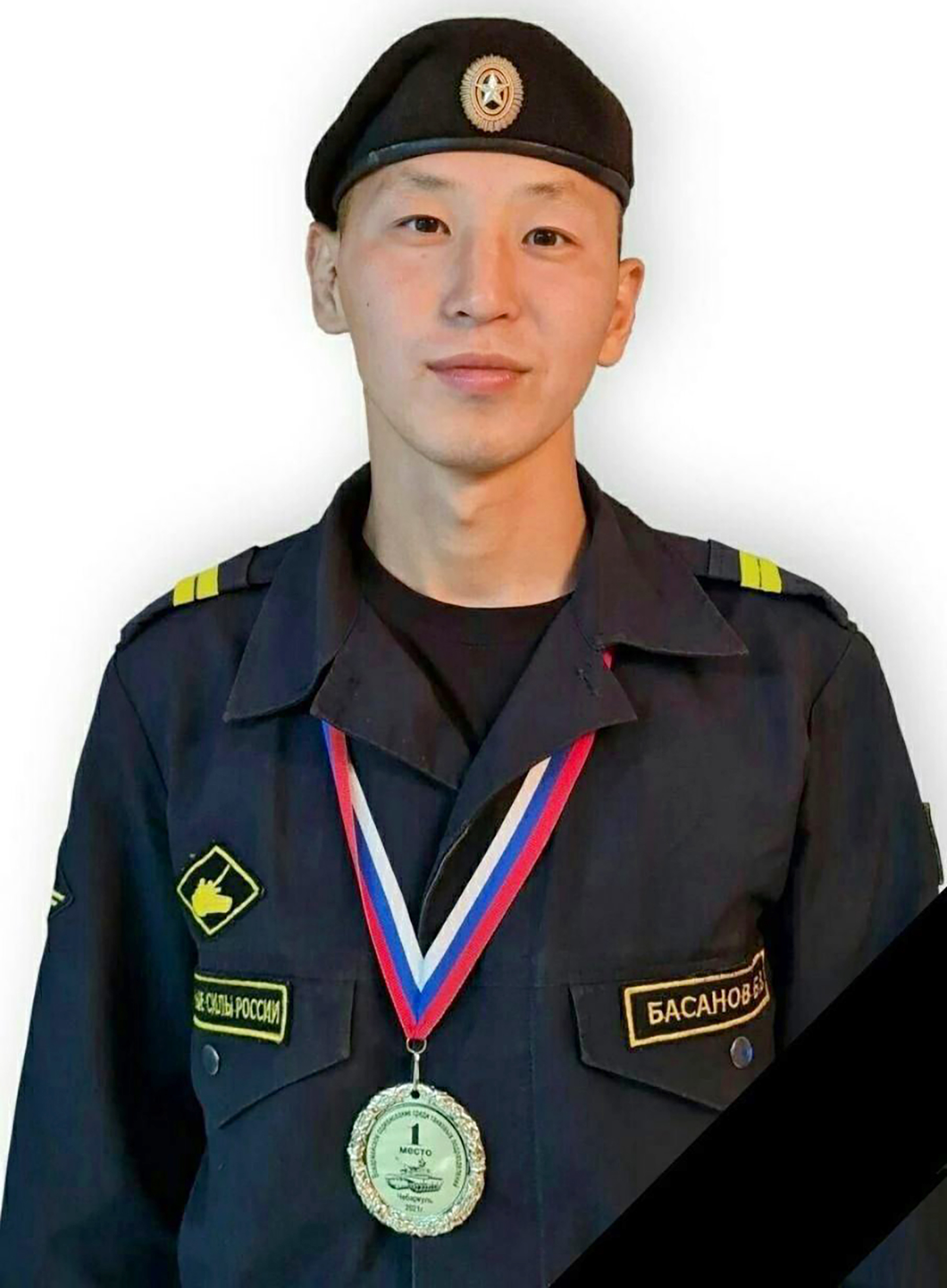 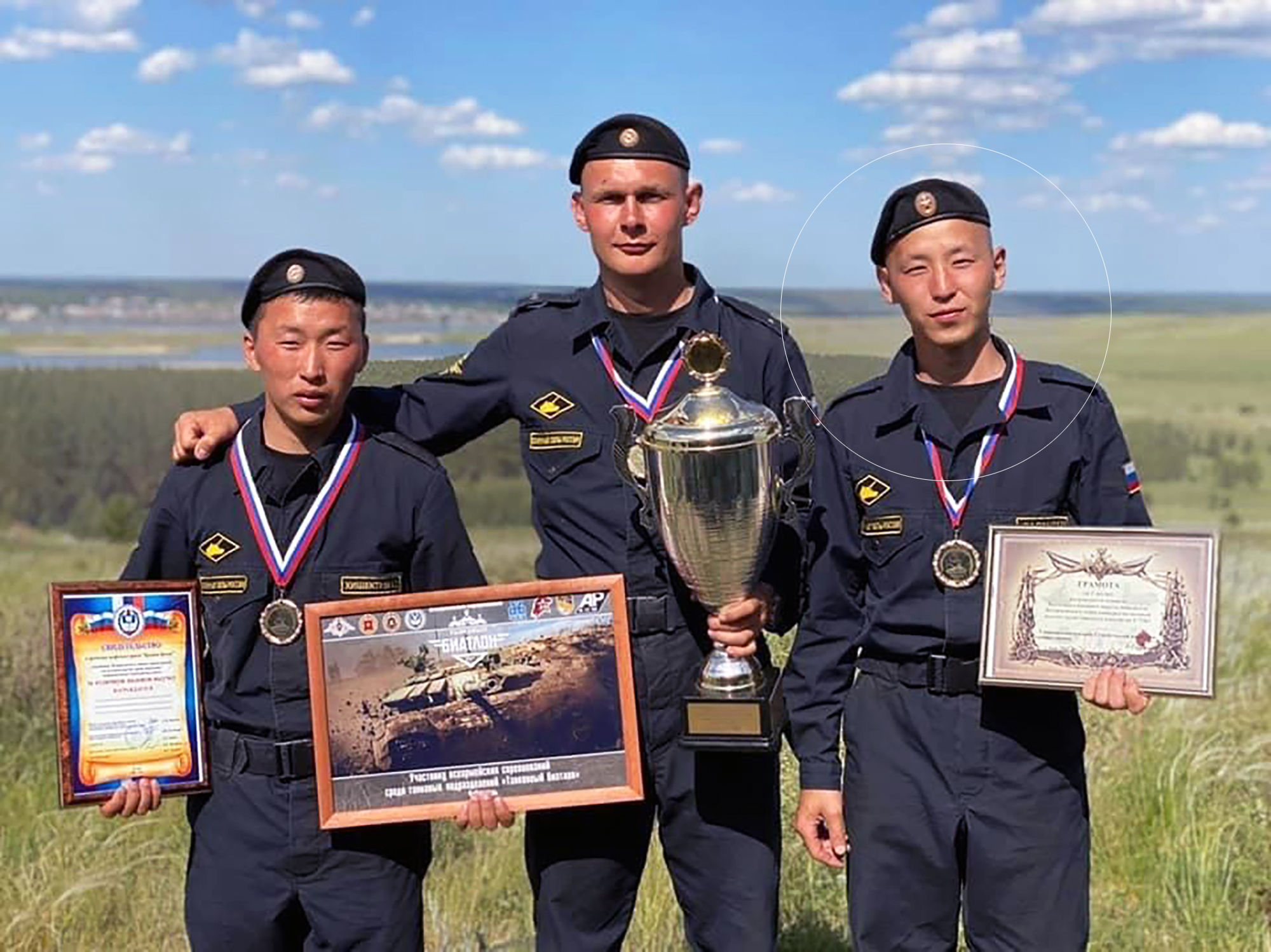 But his conflict ended in death when his tank was hit in Ukraine.

He is the latest of dozens of men from his impoverished region some 3,500 miles east of Moscow to be killed in Putin’s war.

Basanov, a corporal, had been hailed last year for “glorifying Russia by becoming a world champion in tank biathlon as part of his team”.

Uniquely, he shot without missing a single target at speeds of up to 50mph at the Alabino training ground in the Moscow region. 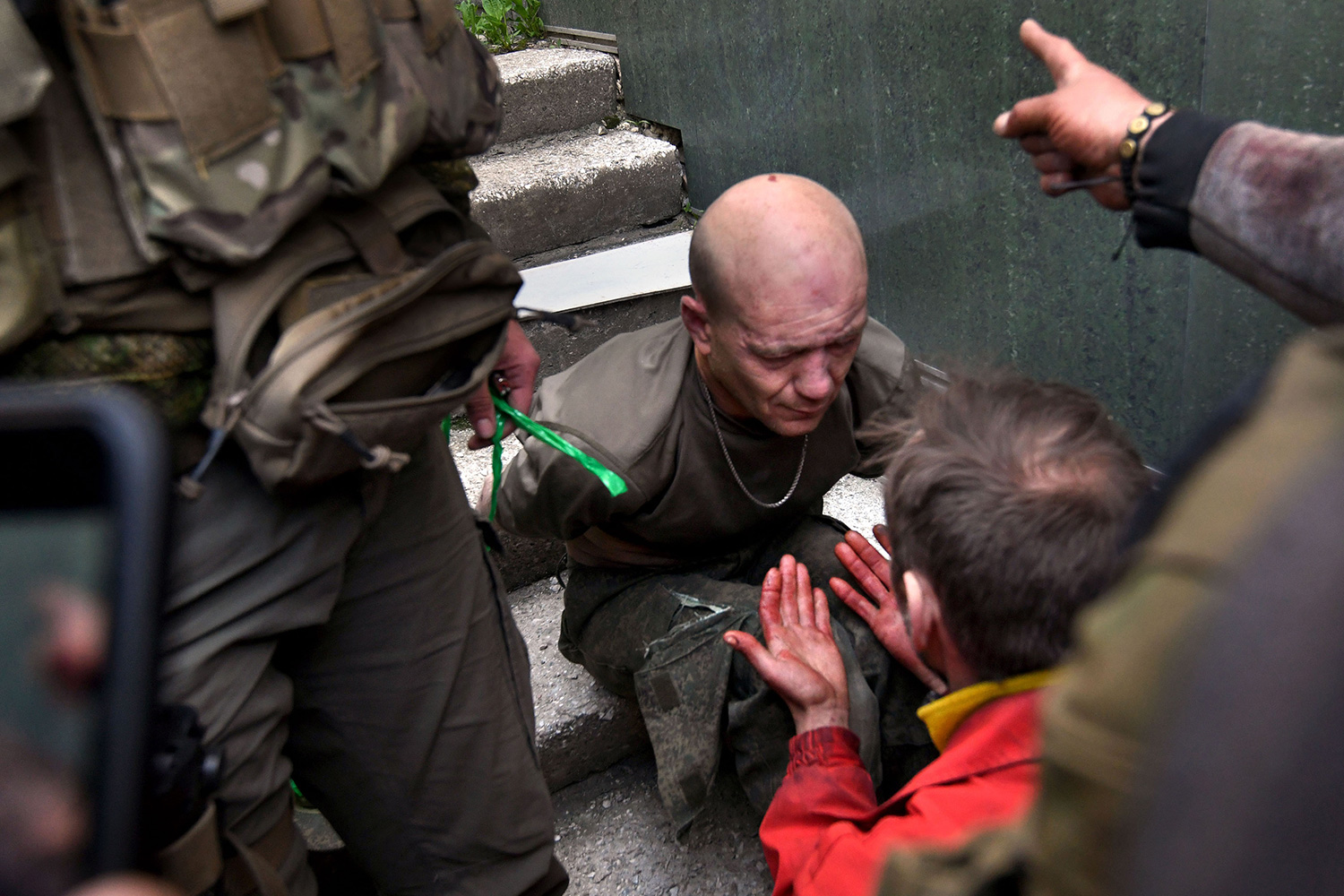 Yet as a report from Volya Media said: “The death of Bato Basanov is grim confirmation that tank biathlon and real war are completely different things.”

Basanov — whose Russian T-72B3 team beat soldiers from 19 countries in combat games including China — was shown being presented to Gerasimov, now in charge of Putin's flailing war effort.

Yet an anonymous Russian military expert has blamed Putin’s government for botched modernisation of tanks, leaving them worse in optics and targeting technology than Ukraine’s older tanks which were upgraded with Western equipment.

He said: "Combat training in [Russian] tank units is disgusting."

The “shortcomings” have led to Russia’s dismal performance in the war, he said.

Basanov was a gunner of the first company of the tank battalion of the 37th separate guards' motorised rifle brigade of the Russian Air Defence Forces.

The body of the "hero" took seven weeks to be retrieved and returned to his family for a funeral on Friday.

His friends and family said in a joint statement: "Bato was an open, responsive, very sociable man, a faithful comrade and friend, who was always ready to come to the rescue.

“Cheerful, smiling and sincere, Bato has always been the pride of our family, a kind, honest, much-loved son.”

The number of Putin's commanders who lost their lives in Ukraine continues to rise in a further crushing blow to the Russian leader.

Basanov's death comes after Putin lost his ninth general while fighting in Ukraine following an attack on a military base.

Simonov, head of the 2nd Combined Arms Army, was reportedly killed near the city of Izyum in the northeastern region of Kharkiv, Kyiv Post reports.

Footage shared on social media appears to show the strike from a rocket salvo.

Presidential adviser Oleksiy Arestovych said during an interview that about 100 Russians were killed in the attack, including Simonov.

The Kyiv Independent estimates that Russia's forces have lost over 25,000 troops since the start of the war.

Putin's invasion of Ukraine has not gone to plan with the Kremlin suffering severe casualties as the conflict rages on.

Mad Vlad – who is rumoured to be "cancer-stricken" – has been forced to scale down the parade by a third according to figures. 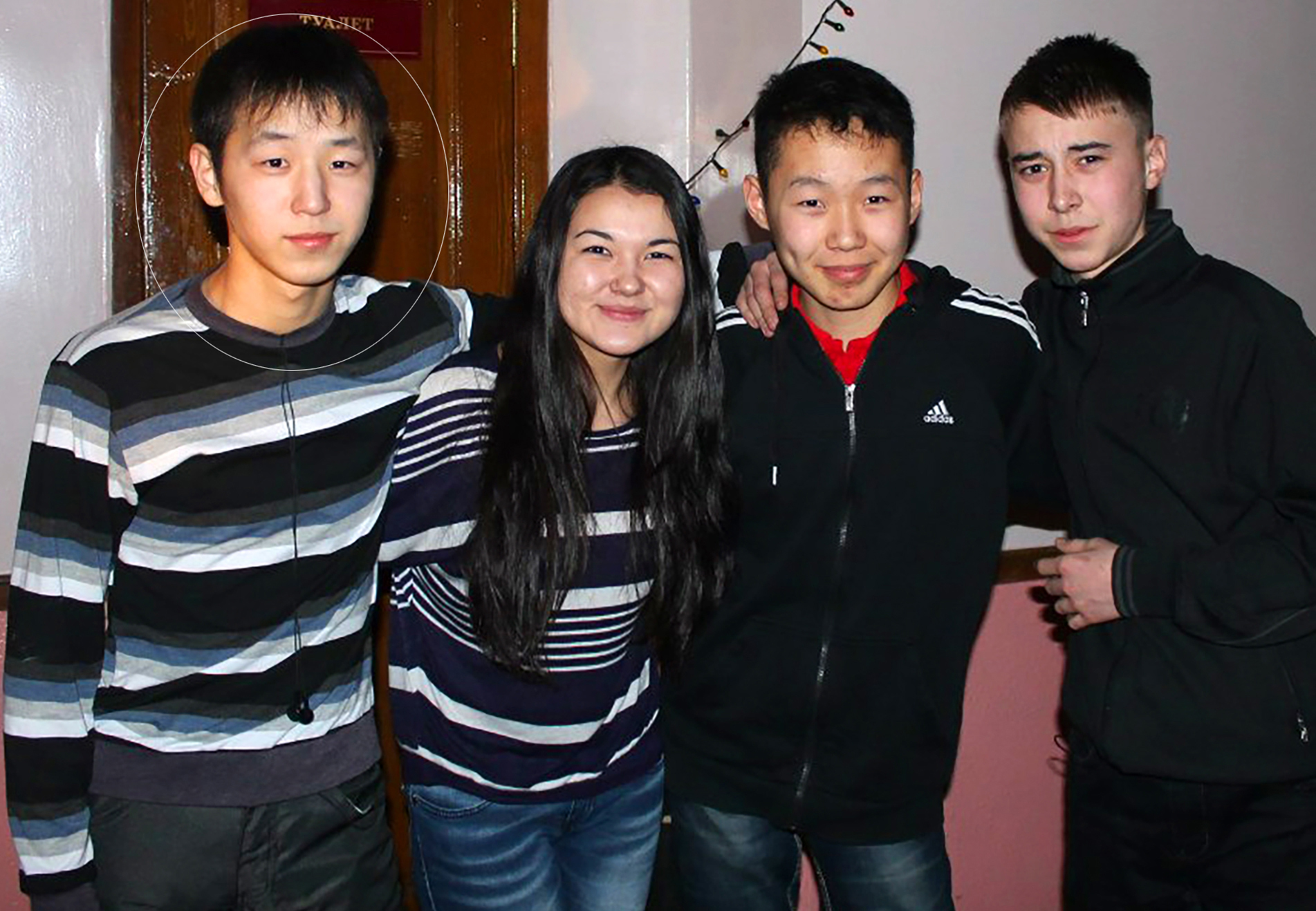 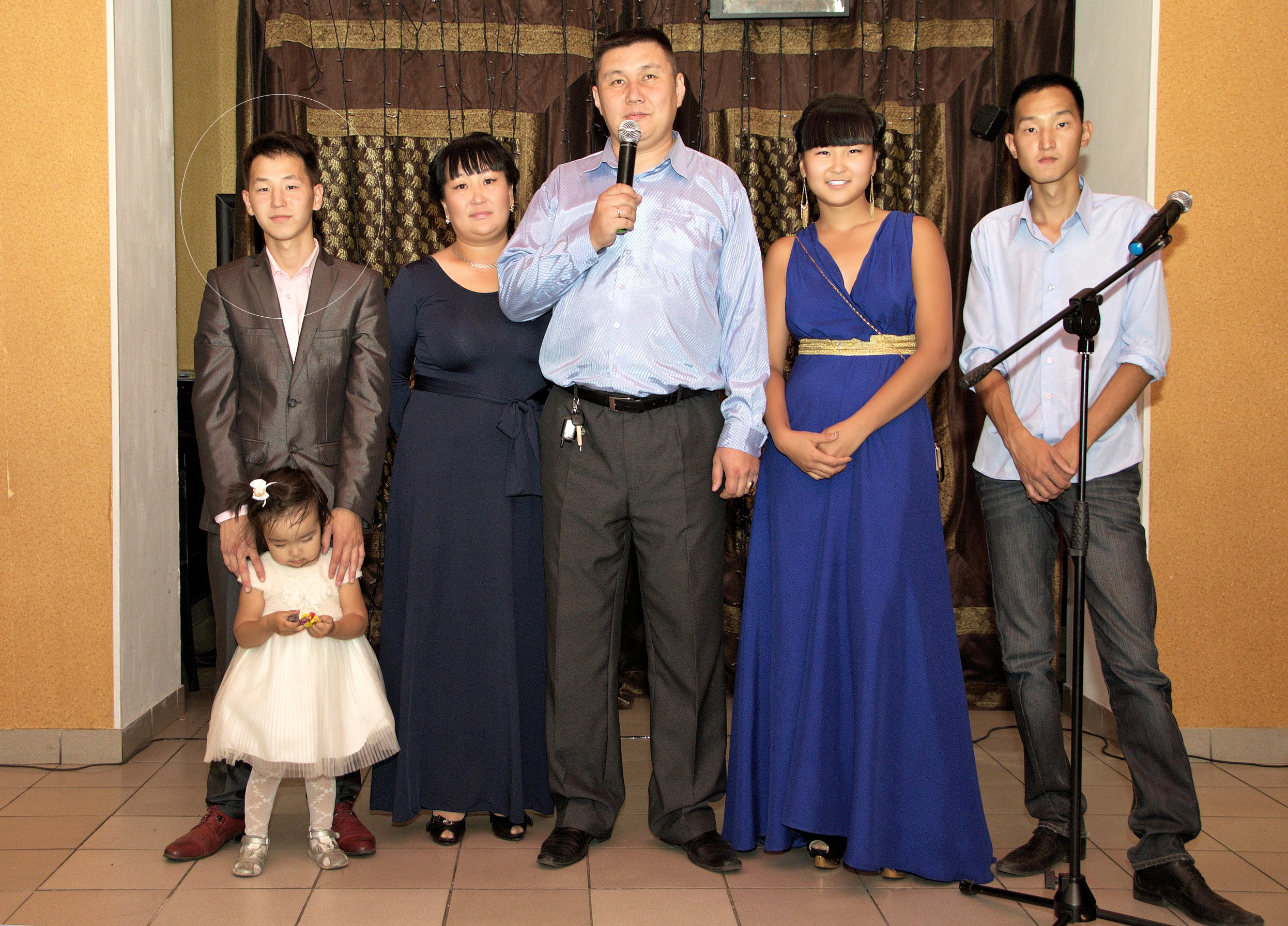