BRITISH shops including Wickes, Homebase and B&Q are still selling a weedkiller blamed in US courts for causing terminal cancer.

It comes after a jury awarded a couple £1.5billion in damages after they said they both got the same kind of cancer from using Roundup. 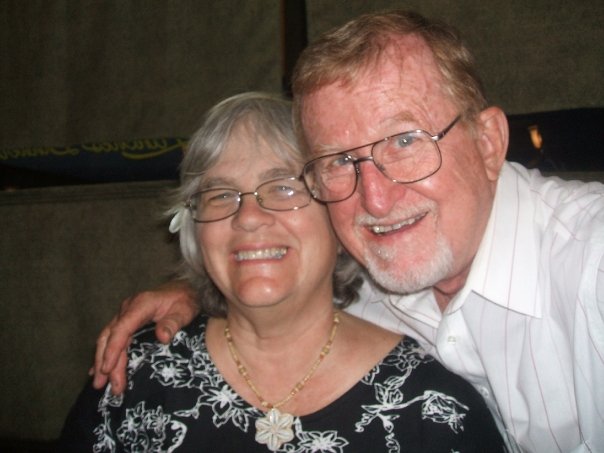 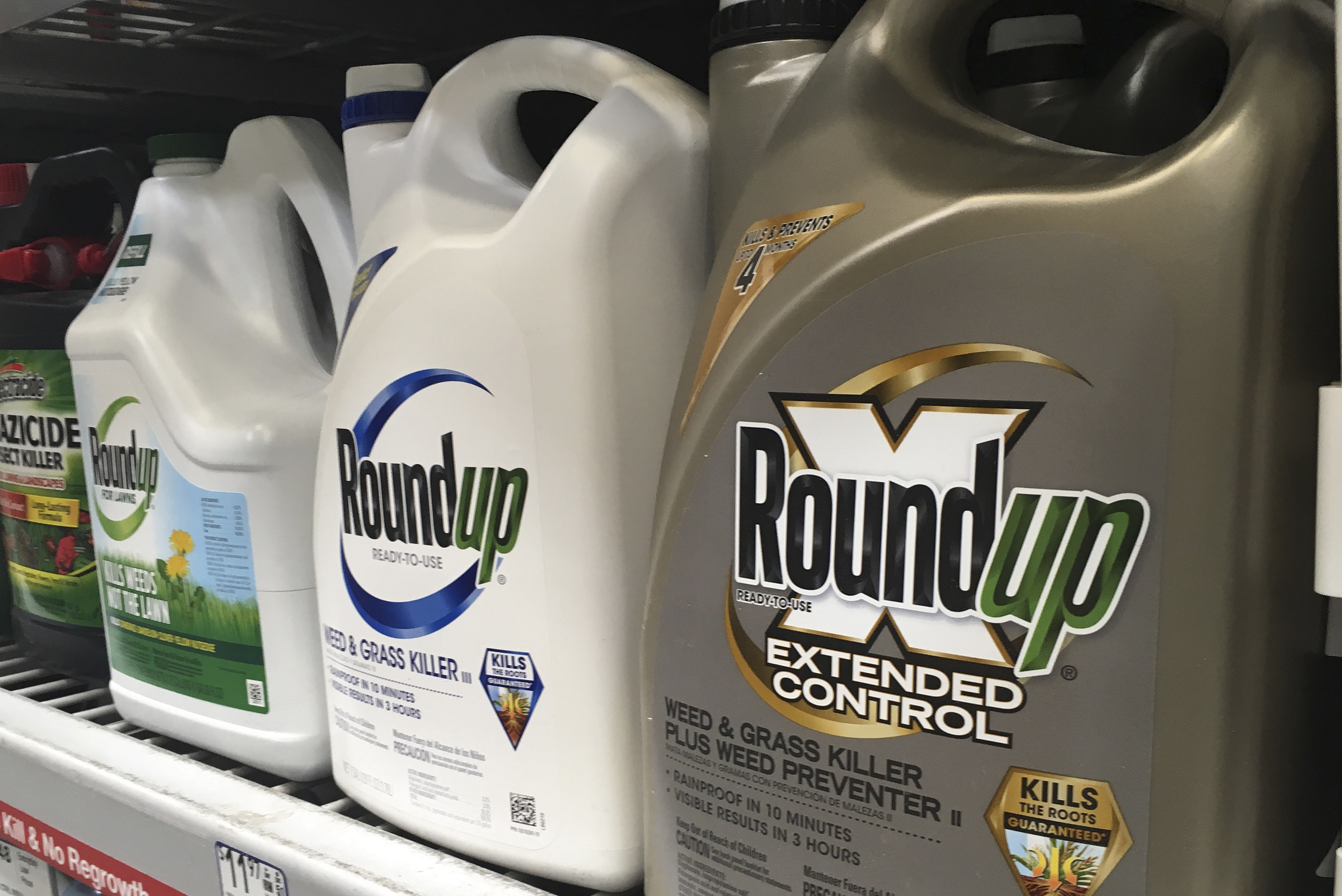 Roundup makers Monsanto are facing thousands more lawsuits from people who claim the key ingredient glyphosate made them ill.

The same product is stocked across the UK by major retailers in shops and online.

The Sun Online found it for sale at Sainsbury's, Robert Dyas, Amazon and eBay.

Scientists and the manufacturer insist the chemical is safe despite the landmark US ruling.

But the chain ruled it is safe and still sells it today.

A Homebase spokesperson said: "Following a review of our product range last year, we have added a number of glyphosate alternatives."

Alberta and Alva Pilliod were awarded £1.5billion in compensation on Monday after claiming a link between the garden product and their illnesses.

A state court jury in Oakland concluded Monsanto's weed killer caused the non-Hodgkin's lymphoma that the couple had each contracted.

Jurors gave each of them $1billion in punitive damages in addition to a combined $55 million in compensatory damages.

Alberta Pilliod, 76, said after the verdict that she and her husband, Alva, have each been battling cancer for the last nine years.

She said: "It changed our lives for ever. We couldn't do things we used to be able to do, and we really resent them for that."

The Pilliods' lawyer Michael Miller conceded the $2billion punitive damage award was likely to be reduced on appeal, but said they are prepared for a long legal battle.

last August a San Francisco jury awarded $289million to Johnson but a judge later reduced the award by $200million.

Three California trials were the first of an estimated 13,000 plaintiffs with pending lawsuits against Monsanto across the country to go to trial.

Bayer said on Monday that it would appeal the verdict.

'NO RISKS OF CONCERN'

A spokesperson said: "The verdict in this trial has no impact on future cases and trials, as each one has its own factual and legal circumstances."

The company added that none of the California verdicts has been considered by an appeals court and that the US Environmental Protection Agency considers the weedkiller safe.

The EPA restated its position in April, saying the active ingredient glyphosate posed "no risks of concern" for people exposed to it in farms and gardens or as residue on food crops.

EU regulators and the UK government have said there is no link between glyphosate and cancer in humans.

The Netherlands, however, has an outright ban on all non-commercial uses of the chemical.

In 2016 a joint report by the World Health Organisation and the UN said studies showed "some evidence of a positive association between glyphosate exposure and a risk of non-Hodgkin’s lymphoma". 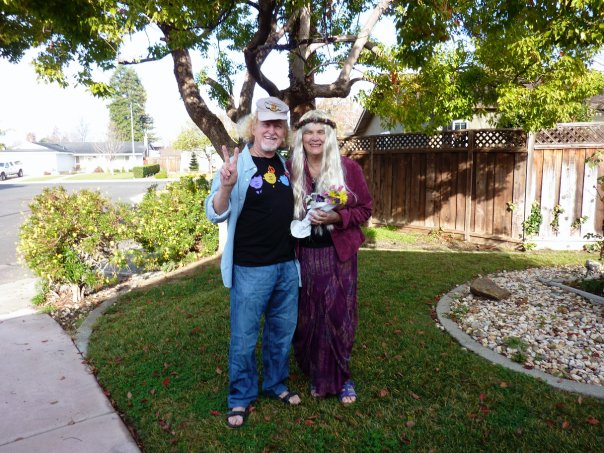