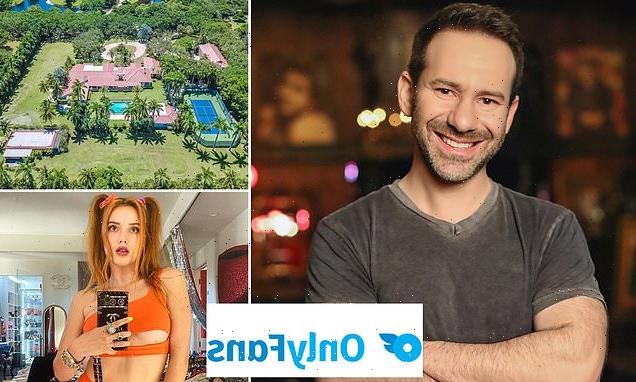 The reclusive owner of OnlyFans has raked in $517 million in dividends since the end of 2020, as profits at pornography site soared, company filings show.

Ukrainian-American businessman Leonid Radvinsky, 40, reaped windfall dividend earnings of $284 million last year through the end of November, and $233 million so far this year, according to annual filings on Thursday.

Radvinsky, who lives in a lavish $4 million mansion in Boca Raton, Florida, took control of London-based OnlyFans in 2018, buying a majority stake from the sites British founder for an undisclosed sum.

Founded in 2016, OnlyFans has surged in popularity, attracting celebrity names such as Blac Chyna, Bella Thorne, and Cardi B, who make millions from monthly subscribers. Many OnlyFans ‘creators’ post hardcore pornography, although most established stars who join the platform upload far less risque content. 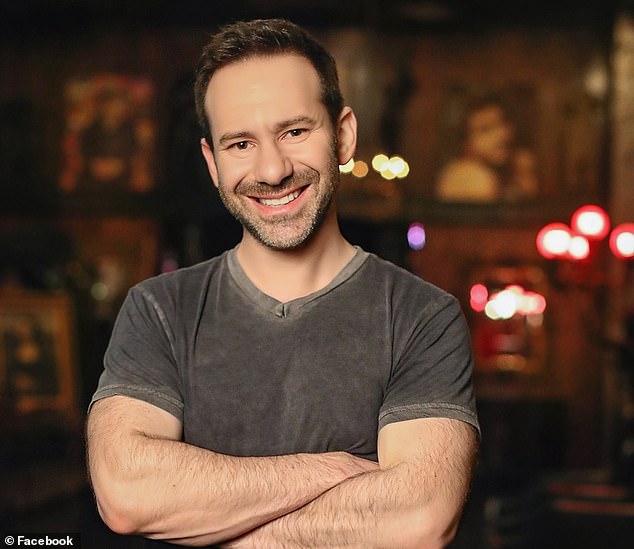 Ukrainian-American businessman Leonid Radvinsky, 40, reaped windfall dividend earnings of $284 million last year through the end of November, and $233 million so far this year 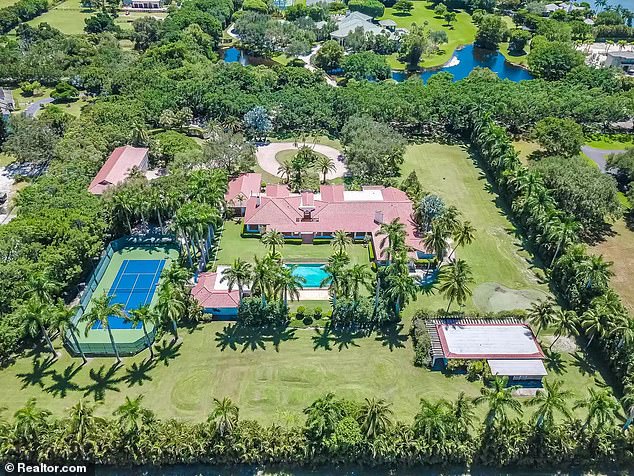 Radvinsky, who lives in a lavish $4 million mansion (above) in Boca Raton, Florida, took control of London-based OnlyFans in 2018 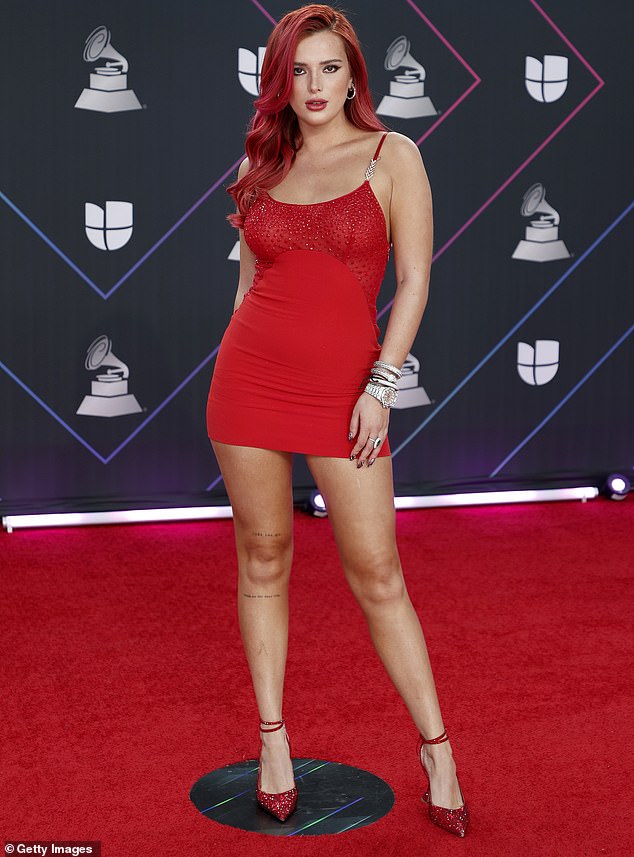 According to Influencer Marketing Hub, these A-listers rake in millions of dollars a month, with Blac Chyna topping the list of the site’s biggest earners.

Here are the estimated monthly earnings of the site’s top creators:

OnlyFans takes a 20 percent cut of the monthly fees from users, with the rest going to the content creators themselves.

Radivinsky is currently the sole owner of OnlyFans holding company Fenix International Ltd, according to Bloomberg, which first reported the company’s annual results.

Revenue rose to $932 million from $358 million a year earlier, and OnlyFans posted pretax profits of $433 million, seven times more than it earned in the previous year.

In 2018, he purchased OnlyFans from founder Timothy Stokely, the British son of a banker.

The site has been credited with revolutionizing the adult industry, but some performers have claimed they feel pimped by the service, and it has also faced criticism for not doing enough to prevent under-age users selling explicit content.

In response, the firm told the BBC it was continually improving its approach to safety and content moderation.

OnlyFans is proving highly lucrative for creators as well as Radvinsky, with users spending $4.5 billion on the site last year. 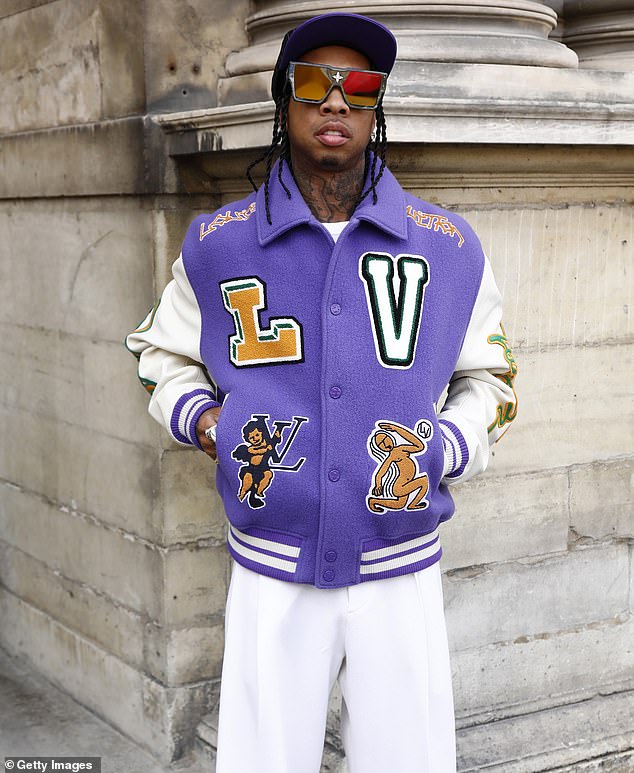 American rapper Tyga is also among the top earners on OnlyFans, according to an estimate from Influencer Intelligence

But it also provides a platform for musicians, fitness trainers and influencers to sell content.

Last year, the site announced it was banning explicit material to appease financial backers, only to cave in following a backlash from users.

The controversy spurred a change in leadership, with former marketing boss Amrapali Gan taking over as CEO.

Gan said in the annual report: ‘We are empowering creators to monetise their content and have real control over it.’

‘Our unwavering commitment to our creators has powered our success over the last 12 months,’ she added.

‘We will continue to invest in the creator economy by enhancing safety, developing original OFTV content, and continuing to grow our community of creators and fans.’