THE RAF’s £2billion new fighter jet will fly into battle with "avatar" co-pilots and "swarm drones" when it launches in 2035.

The Tempest can be flown remotely or by an in-cockpit pilot with an “avatar” co-pilot, programmed to react to different scenarios. 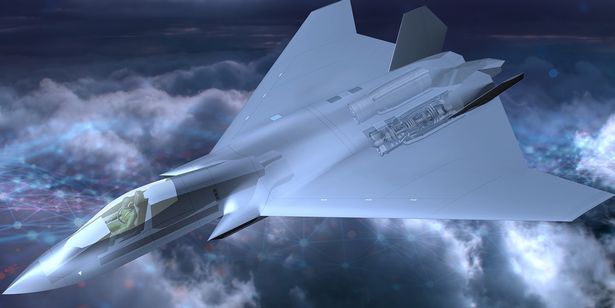 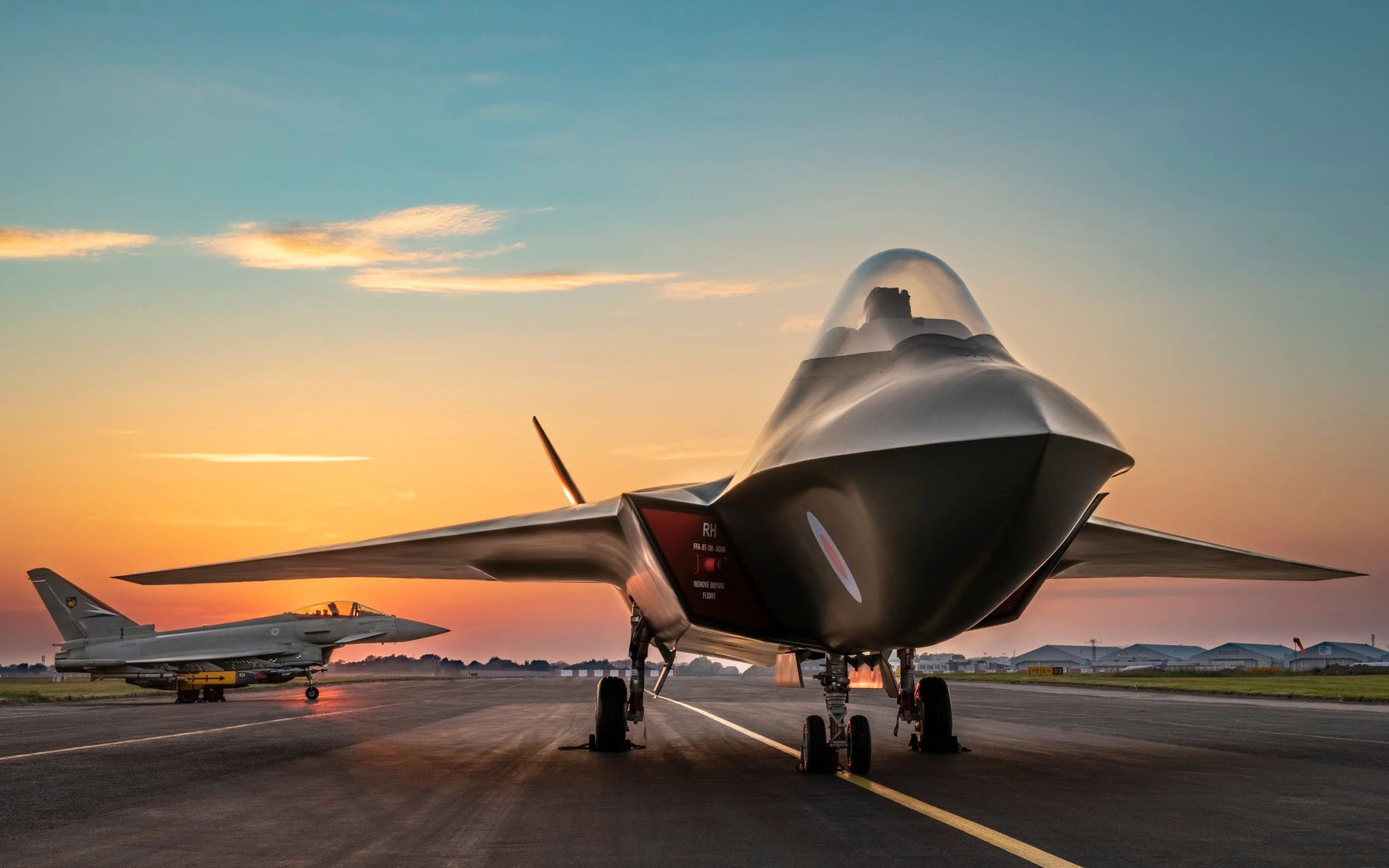 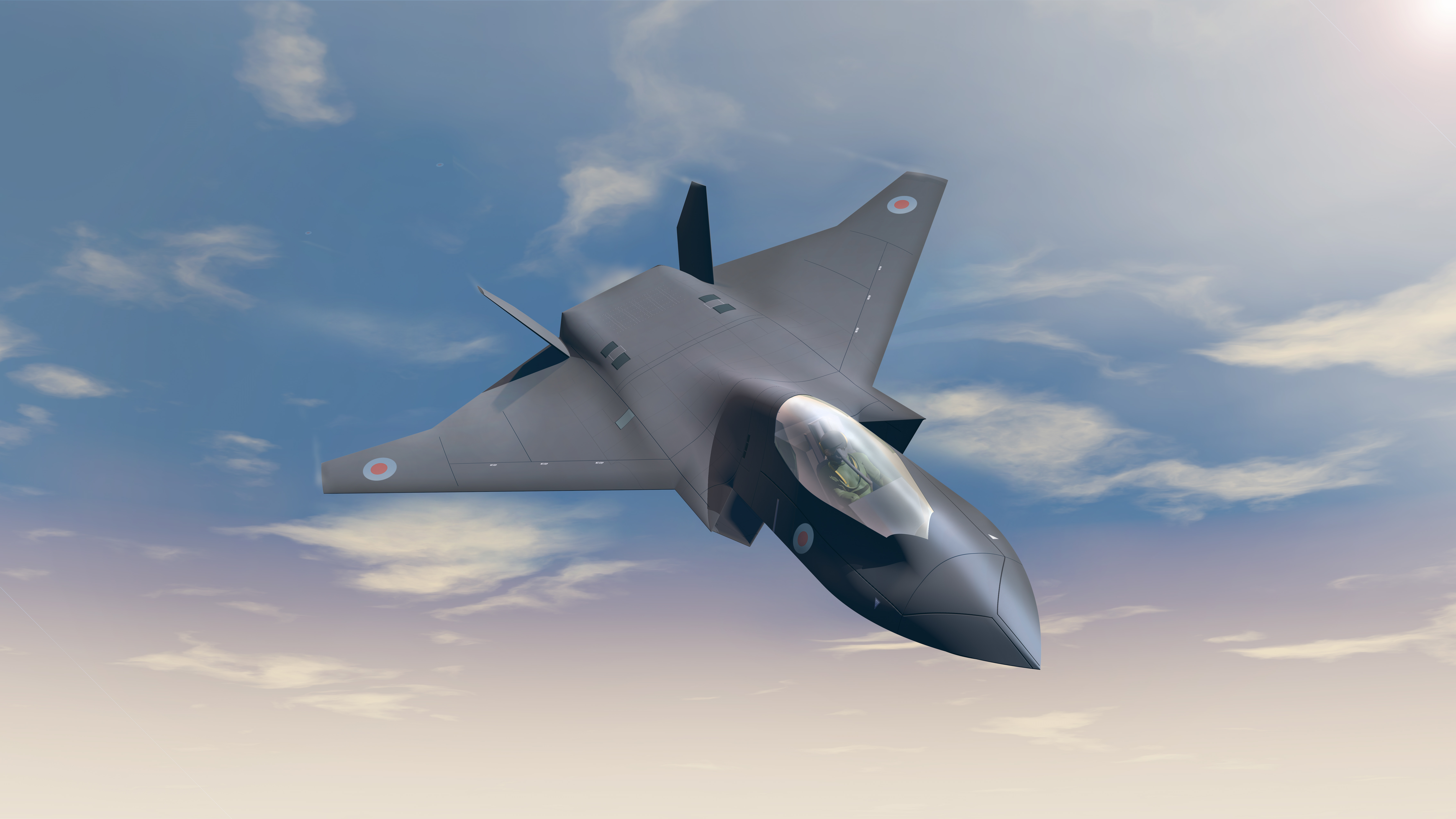 It will also use drones to confuse ground-to-air defences and help tackle enemy planes.

Pilots will wear flight suits fitted with touch technology and helmets with data displays that let them manipulate and feel virtual controls.

And the radar on the super-silent jet will be 10,000 times more powerful than existing systems.

Experts at defence giant BAE Systems are also developing eye-tracking technology to study pilots’ behaviour and speed – so ground commanders can be warned if they are tired.

Information on their mental and physical state will be sent back to land and, if necessary, other operators can take over part of the mission remotely.

The RAF and BAE are working with defence firms Leonardo and MBDA, engineering giant Rolls-Royce and 600 smaller firms on the design of the jet, which will take over from the Typhoon.

It is estimated the new jet will support as many as 20,000 jobs a year in the UK, pumping £35.3billion into the economy.

Michael Christie, director of the Combat Air Acquisition Programme at BAE, said: “Tempest is an exciting and ambitious programme that will help to preserve national security while driving significant economic benefits.

“Tempest is critical to ensuring the UK can sustain its world-leading combat air sector, preserving the sovereign capability that is essential to retaining military freedom of action for the UK.

“It is also a beacon to attract engineers and technicians, and a place for young people to build their careers.

Drones are already being tested at a secret site in Yorkshire and could enter service within the decade.

The Lancas, still in the concept stage, will be programmed to jam enemy radar and intercept threats.

A source told The Sun last month: “If the robots are unmanned and cheaper than the mother ship it is much easier to put them in harm’s way to keep the pilot safe.”

Lancas may operate as an “uncrewed combat air fleet”, a report said.

It went on: “We will target aggressively the growing market for new and novel combat aircraft air systems in the 2040s.

“Many air forces will retire fighter fleets and . . . the market for robot wingmen will grow.” 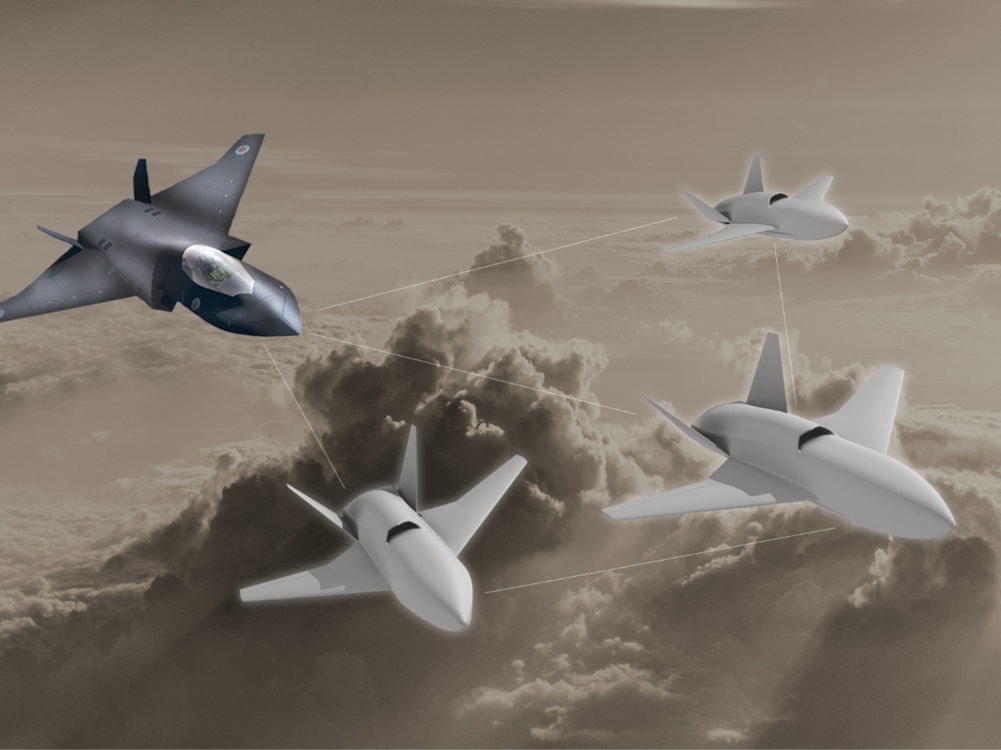