TWO RAF Typhoon jets were scrambled to intercept a passenger jet at Stansted because of "suspicious objects" in the plane's toilet, it has been reported.

Armed cops dramatically surrounded the Austrian Laudamotion flight after it landed at the airport at 7.20pm today. 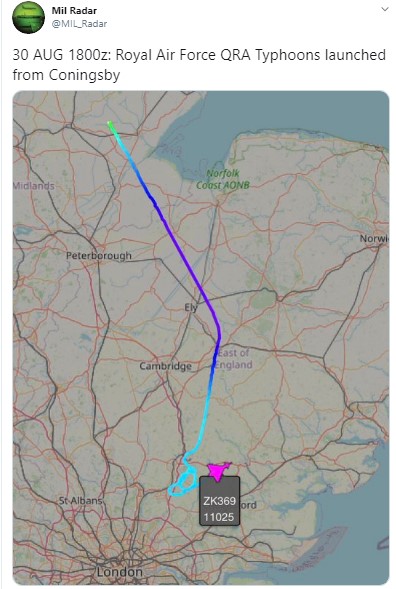 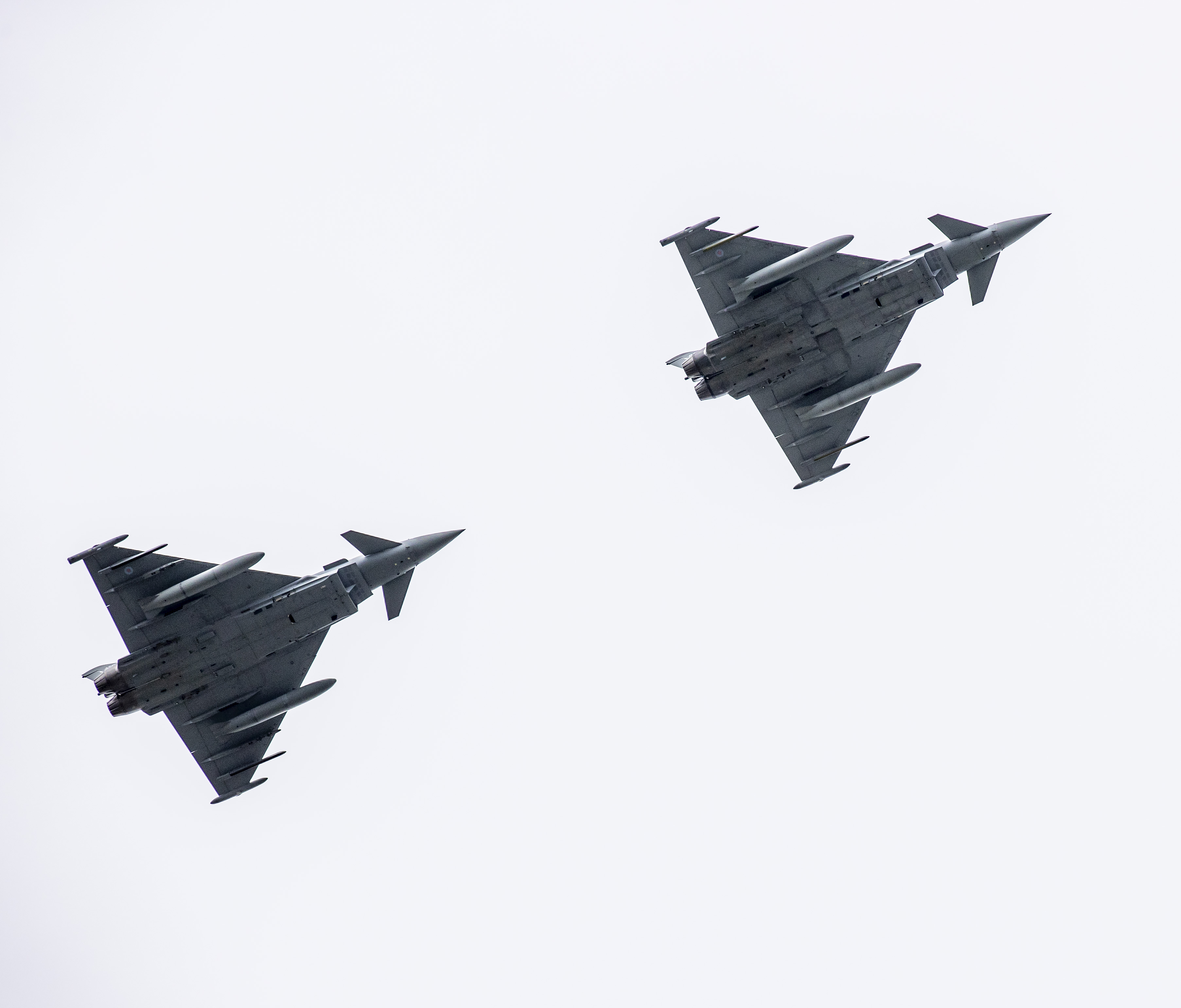 Passenger Joanna Czechowska said Essex Police boarded the plane and took two men off after "suspicious objects" were found in the toilets.

A spokesman for London Stansted Airport told Sun Online that the flight landed safely and that the incident had been "stood down."

He said the travel hub was now operating as "normal."

The two Typhoon fighter jets circled the airport a number of times before the passenger plane landed, it has been reported.

Those on board said the plane parked in a "remote area" of the runway enabling police to carry out their operation.

Joanna tweeted that the plane was held for an hour before cops came on board. 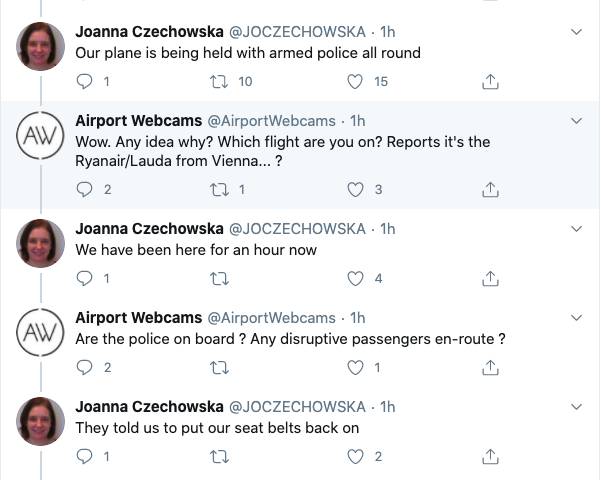