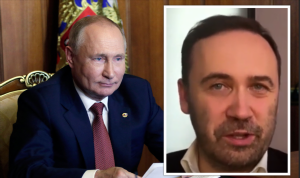 The former Russian MP Ilya Ponomarev discussed claimed that people like the recently assassinated Darya Dugina were not civilians or military officials. But they are actively on the frontlines of the war with their campaigns on Ukraine. Mr Ponomarev explained to Gabriel Gatehouse that they would not be protected by Russian police. He then went on to dismiss claims that it was terrorism and stated that it was what Russians call political struggle and war.

Mr Ponomarev told Newsnight: “Firstly those guys were no civilians…”

Mr Gatehouse added: “They were not either government officials or military officials.”

Mr Ponomarev said: “They were not military officials but… Again they were leading this war, and they were all the time on the frontlines.

“They were very actively campaigning for this war…”

Mr Gatehouse said: “By that logic, anyone who appears on Russian television on a news show, is potentially a target for this group.” 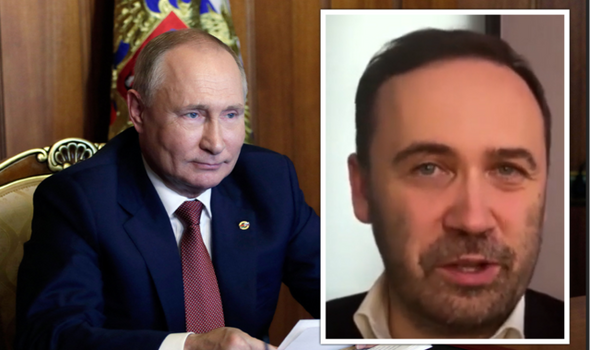 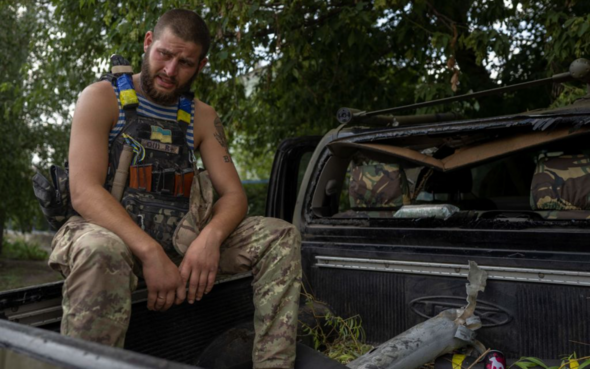 “And I can guarantee that Russia… Are very much trouble, and they understand that Putin’s police are powerless to protect them.”

Mr Ponomarev said: “You may call it, however, you want we call it political struggle and we call it war.”

Due to the assassination of Darya Dugina, a Russian political pundit who was pro-war in Ukraine.

Many military and political experts have warned of further possible attacks.

Dugina’s assassination has not been claimed by Ukraine or Russia, some experts have also warned that Putin may try to do something big on Ukraine’s independence day.

And Ukrainian President Volodymyr Zelensky has uttered a similar sentiment. 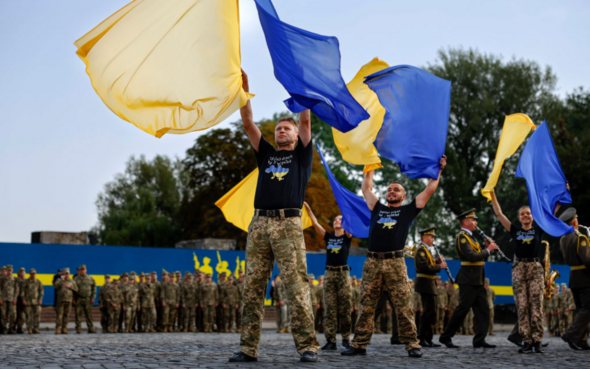 President Zelensky warned: “We must be aware that this week, Russia may do something particularly disgusting, something cruel.

“One of the key tasks of the enemy is to humiliate us Ukrainians, to devaluate our capabilities, our heroes, to spread despair and fear, to spread conflicts.

“Hence, it’s essential never, for a single moment, to give in to this enemy’s pressure, not to wind yourself up and show weakness.”

Lates News:
2022-08-24
Previous Post: My hiker daughter sent me chilling final text moments before plunging to her death on mountain trail, it still haunts me | The Sun
Next Post: ‘Must really miss our cash!’ Verhofstadt torn apart over plot to ‘get Britain’s star back’