Putin lookalikes 'ready to step in when he undergoes cancer surgery' 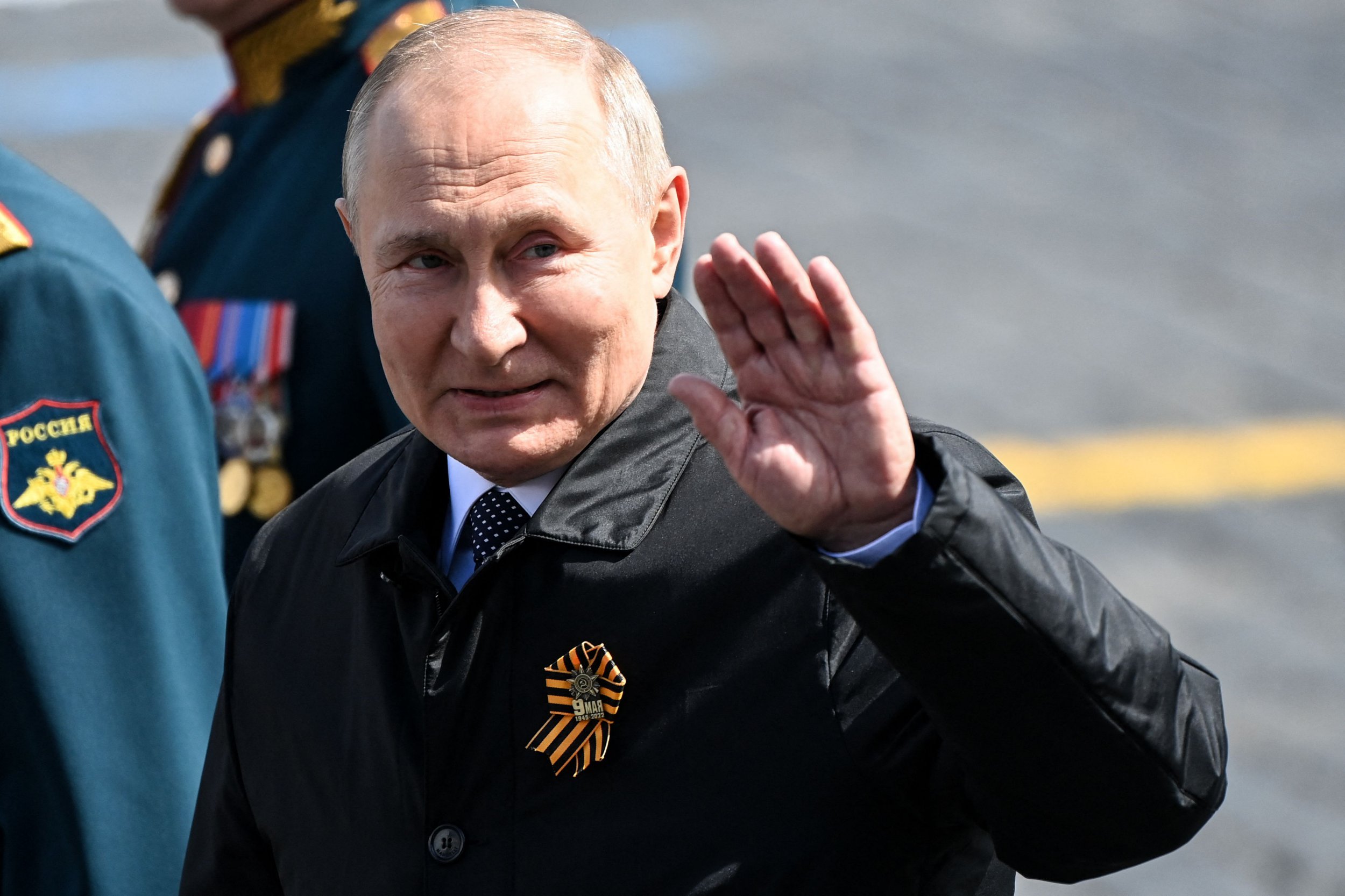 Body doubles have been prepared to step in for Vladimir Putin when the Russian dictator undergoes cancer surgery, it has been claimed.

The despot could be out of action for between two and ten days while his troops continue to struggle with their failing invasion of Ukraine, according to anti-Kremlin Telegram Channel SVR General.

The mystery account, purportedly helmed by a former officer from Russia’s Foreign Intelligence Service, alleges the bizarre use of lookalikes would preserve appearances to the brainwashed public that Putin remains in full control.

It comes after reports a Russian oligarch with close ties to the Kremlin confessed to a Western colleague that Putin is ‘very ill with blood cancer’.

SVR General claims that canned footage has been made of Putin’s meetings and signing of decrees in a ‘cover-up’ to make it seem that he is working.

A post on the channel yesterday said: ‘According to the organizers of the “cover”, the preparations should be enough for at least ten days.

‘The president’s movements, if necessary, will be imitated by one of the two lookalikes.

‘Despite the fact that doctors predict a recovery to a state where it will be possible to show the half-corpse to the public from two to five days, the organizers decided to play it safe

‘The possibility of understudies walking in public has been prepared. Everything is basically ready.’

There have been rumours for months surrounding Putin’s poor health, with speculation he could be suffering from Parkinson’s disease.

The channel, which claims to have a source in Moscow, alleged earlier this month that the 69-year-old in fact had cancer and would be vanishing at a later date for surgery.

In its latest post on Putin’s alleged health problems, General SVR says the time has now been set for the cancer operation.

The channel wrote: ‘It will take place at night beginning between 1am and 2am, with the date still being determined, but all medical personnel will be on duty starting from tonight.

‘The date varies for safety reasons, but it should be understood that doctors insist on having the surgery carried out sooner rather than later.

‘All the doctors are Russians – they all have passed multi-level checks.’

The channel repeated an earlier claim that a ‘depressed’ Putin is entrusting the country to hardline Nikolai Patrushev, 70, secretary of the powerful security council, while he is incapacitated.

He ‘will be looking after the country for the time of the president’s incapacity. This decision was agreed in advance, all the key figures in the president’s circle are aware of that’, the channel said.

The same channel has previously alleged Putin had grounded his daughter in case she leaves the country and decides never to return.