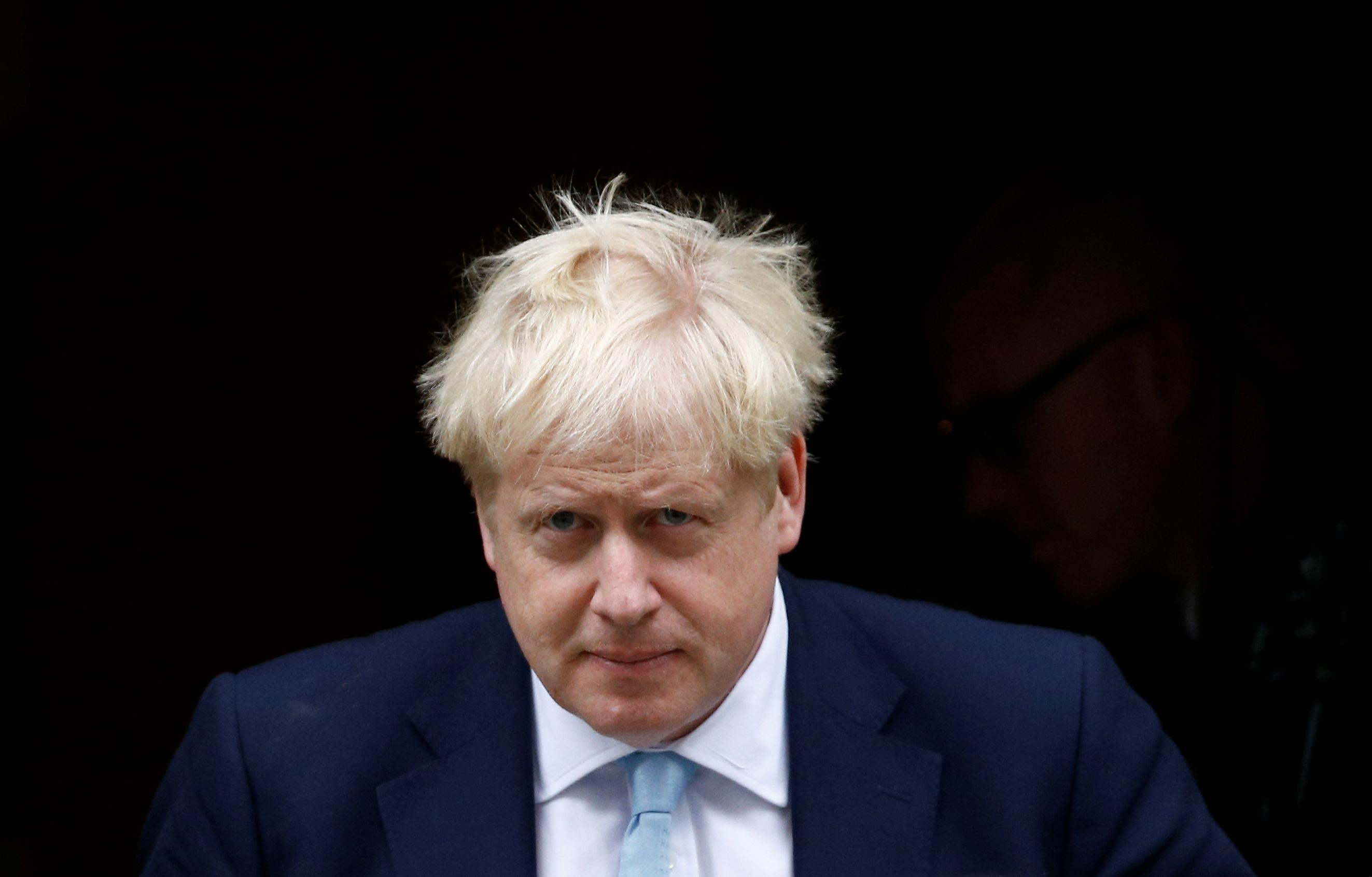 LONDON (Reuters) – British Prime Minister Boris Johnson views the Brexit proposals he sent to the European Union as offering a “broad landing zone” from which a Brexit deal could emerge, his spokeswoman said on Friday, again calling for Brussels to intensify talks.

“As the PM set out in his letter he views our proposals as a reasonable compromise in a broad landing zone, in which he believes a deal can begin to take shape,” his spokeswoman said.

“We want to get on and intensify the discussions we are having with the EU, taking into consideration the concerns that countries including Ireland have,” she said, adding the British government was ready to talk at any point, including over the weekend.