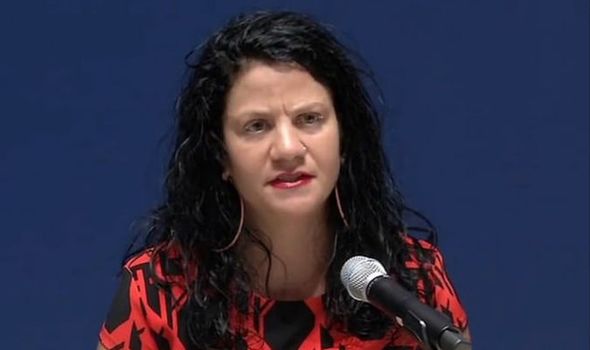 Jessica Krug, 38, is actually a white Jewish woman from Kansas City but told staff and students at the US university were she teaches that her heritage was black and Latina.

She revealed the truth in an article published on the website Medium.

Krug, who lectures at George Washington University in Washington DC, wrote: “To an escalating degree over my adult life, I have eschewed my lived experience as a white Jewish child in suburban Kansas City under various assumed identities within a Blackness that I had no right to claim – first North African Blackness, then US rooted Blackness, then Caribbean rooted Bronx Blackness.

“I have built my life on a violent anti-Black lie.” Her deception continued throughout the furore caused by US “black” activist Rachel Dolezal being exposed by her parents as white in 2015.

Krug acknowledged she, too, had no right to claim a black identity, saying that “doing so is the very epitome of violence, of thievery and appropriation, of the myriad ways in which non-Black people continue to use and abuse Black identities and cultures”. She added: “I am not a culture vulture. I am a culture leech.”

Krug blamed mental health issues and childhood trauma, although she added this was not an excuse. 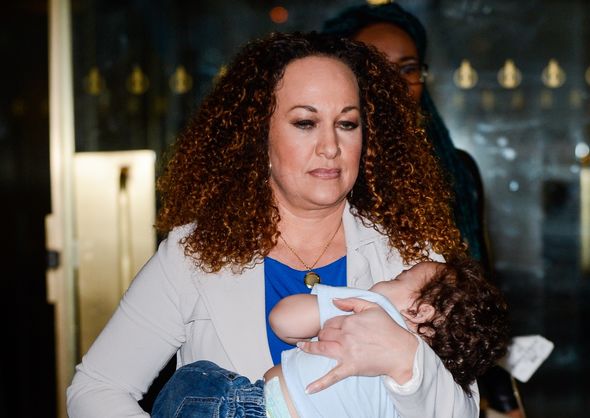 In her youth, she went to the exclusive Barstow school in Kansas City where she was described as “very political” and is said to have identified as a white, Jewish girl.

The revelation has stunned students at GeorgeWashington University.

Anmol Goraya, who is studying international affairs, said: “From the moment she came into the classroom, I was in awe of her. I’m just shocked that it was such a complete lie.”

Screenwriter Hari Ziyad said Krug’s admission came “because she had been found out”.

He added: “Jess Krug is someone I called a friend up until this morning when she gave me a call admitting to everything written here. She didn’t do it out of benevolence.”

The university, where Krug teaches courses in African, Caribbean and diaspora history, says it is aware of her post and is “looking into the situation”.