BRUSSELS (Reuters) – Parties committed to strengthening the European Union held on to two-thirds of seats in the EU parliament, official projections from the bloc’s elections showed on Sunday, though far-right and nationalist opponents saw strong gains.

France’s Emmanuel Macron, who has staked his presidency on persuading Europeans that the EU is the answer to the challenges of an uncertain, globalising world economy, took a personal hit when his centrist movement was edged into second place by Marine Le Pen’s anti-immigration, anti-Brussels National Rally.

But Macron’s Renaissance, built on the ruins of centre-left and centre-right parties, added to gains for liberals at the EU level as turnout bounced sharply across the bloc. Along with a surge for the Greens, that meant four groups occupying the pro-EU middle ground lost under 20 seats, securing 505 seats out of 751, according to a projection by the European Parliament.

That may complicate some policymaking, as a two-party “grand coalition” of the conservative European People’s Party (EPP) and the Socialists (S&D) no longer has a majority. The liberals, with over 100 seats and Greens, with nearly 70, want a big say.

But it also dents the hopes of Le Pen, Italian Deputy Prime Minister Matteo Salvini and others who have been seeking to disrupt attempts to forge closer EU integration. Salvini called the elections a mandate for a shake-up in Brussels.

But tensions among nationalists, who also include the Polish and Hungarian ruling parties and the new Brexit Party of British campaigner Nigel Farage, have limited their impact on policy.

“The big thing is that the gains for the extremists were not very substantial,” Guntram Wolff, head of the Bruegel economics think-tank in Brussels, told Reuters.

EU officials were delighted by an increase in turnout to 51%, up from 43% in 2014. It was the first reverse in a trend of falling participation since the first direct EU vote in 1979.

At its highest in 20 years, that turnout may muffle talk of a “democratic deficit” undermining the legitimacy of the EU.

As the Union faces unprecedented slights from the United States under President Donald Trump, hostility from Russia under President Vladimir Putin and anxiety over the rising trading power of China, a revival of its citizens’ interest, however muted, and a containment of its critics, is welcome for supporters of the bloc.

A stronger voice for the liberals and Greens could see the next EU executive seek a tougher line on regulating polluting industries, taxing multinational companies or demanding trading partners help contain climate change — as well as press its own members, notably in the east, not to damage civil rights. 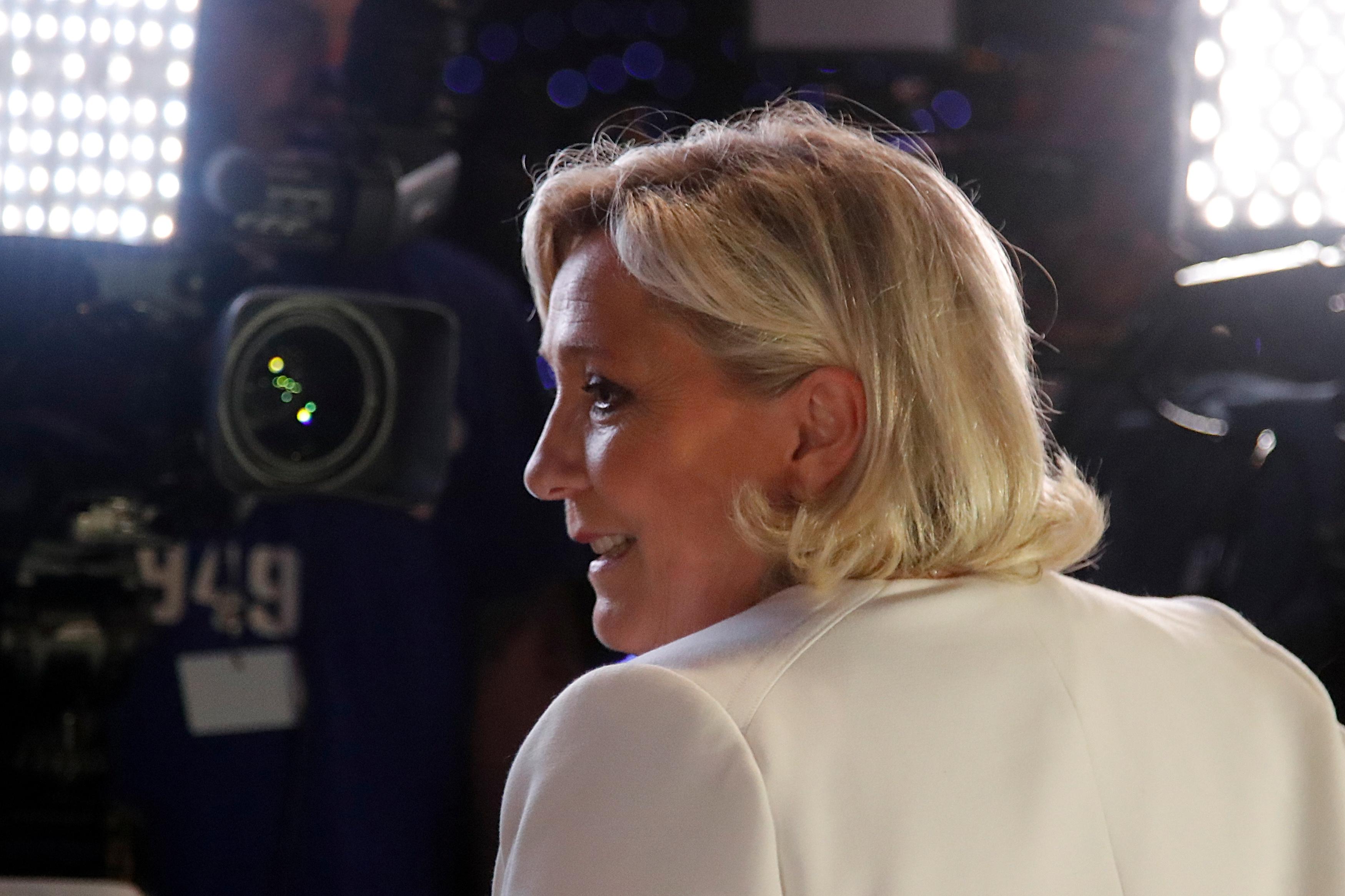 In Germany, Chancellor Angela Merkel’s conservatives lost seven percentage points from five years ago as the far-right Alternative for Germany gained four points to 11%. But the headlines there went to the Greens, who nearly doubled their vote to finish second on 21%, ahead of the Social Democrats.

Britain voted on Thursday but began releasing results only late on Sunday. The BBC said Farage’s Brexit Party was set for a big win, reflecting frustration at the fact Britain is still in the EU, two months after Brexit was supposed to happen.

Farage is determined that his MEPs will not sit for long in Brussels – though drama after the resignation of Prime Minister Theresa May leaves the fate of Brexit still very uncertain.

In France, an official in Macron’s team acknowledged “some disappointment” that, with some 22%, the president’s Renaissance movement had lost first place to Le Pen’s National Rally, which exit polls put on 24%. However, pro-EU parties were still in the majority, with the French Greens coming third.

Added to the second place of their German counterparts, that lent credibility to expectations of a “green wave” that will influence policy in Brussels in the coming years.

The European Parliament election will usher in weeks and possibly months of hard bargaining over who will run EU institutions. Party spokespeople for the four pro-EU centre parties were quick to talk of plans for a broad coalition.

“We are facing a shrinking centre,” said Manfred Weber, the German lead candidate of the EPP. “So what I would ask us to do to is to join our forces to work together from now.” 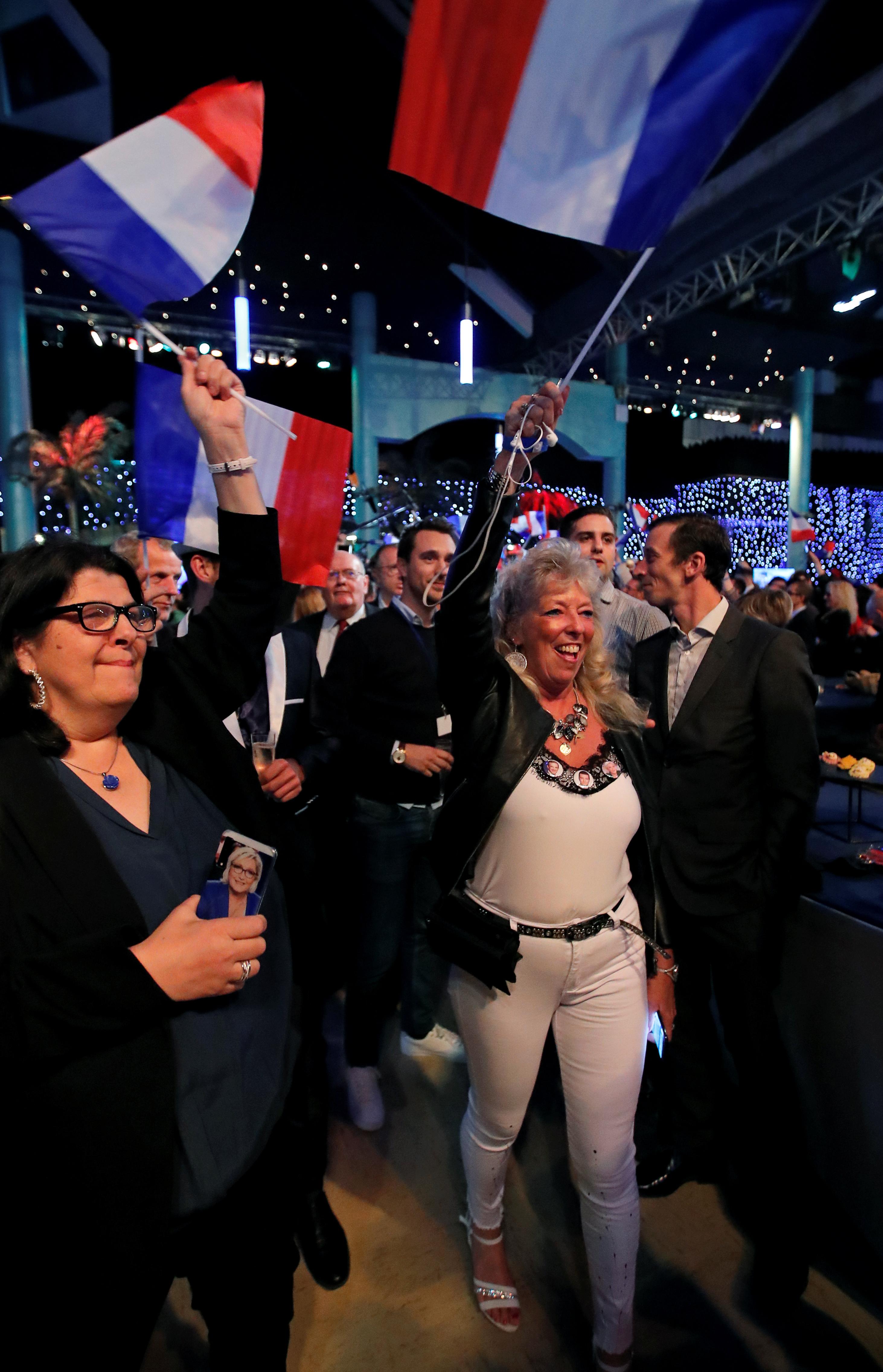 The Parliament as an institution has insisted that one of its own winning members should succeed Jean-Claude Juncker as president of the executive European Commission. But many national leaders, who will meet over dinner in Brussels on Tuesday, have said they will not be bound by that demand.

Weber in particular faces resistance, having never held government office – although he insists his long experience in the European Parliament makes him the democratic choice.

Frans Timmermans, Juncker’s Dutch deputy who led the Socialists’ campaign, cautioned against putting the “Game of Thrones” over top jobs ahead of efforts to forge a common programme among parties that will push for a stronger Union.