Prince William ‘won’t send George to boarding school’ like he did, expert claims 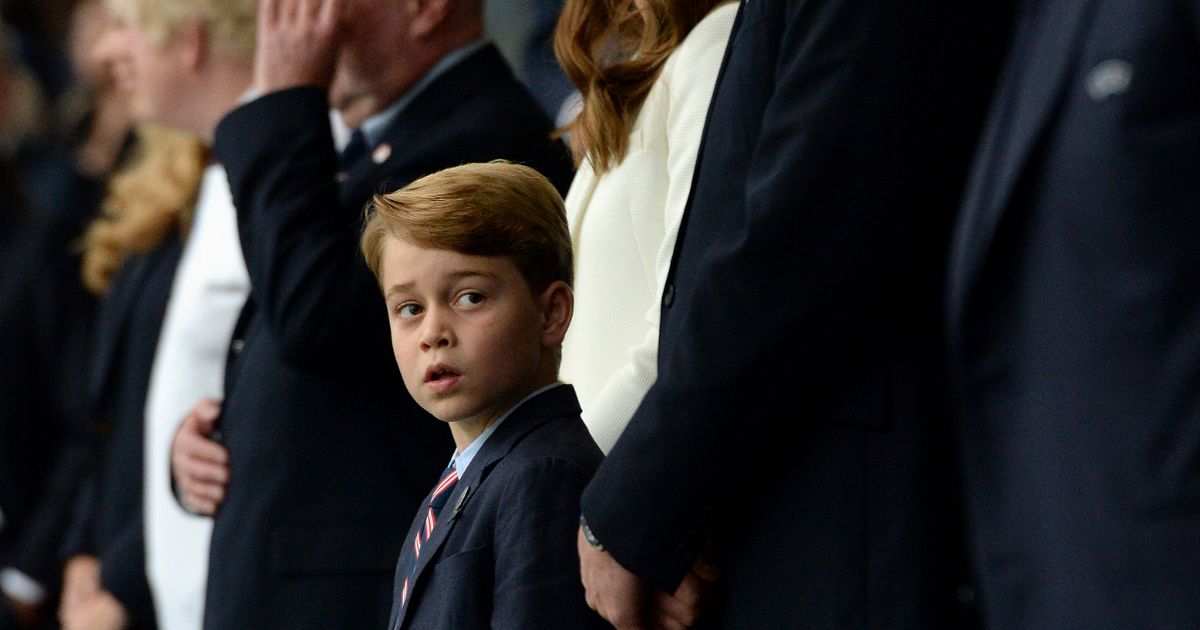 Prince George is set to be sent to a day school instead of boarding school, breaking with royal tradition, an expert has claimed.

Kate Middleton and Prince William have reportedly been searching for a new school and possible home for the family in the Berkshire area.

George will turn eight on July 22, the same age as when both William and his brother Prince Harry were sent away to school.

The siblings attended Ludgrove School in Berkshire for five years before moving to Eton College at 13.

But royal experts have told OK! that William and Kate aren't currently looking at Ludgrove, and want to look at a wider range of schools than those typically favoured by The Firm.

"It's my understanding for some time, possibly even before George was born, that William was quite keen that any child he had wouldn't be backed off to boarding school," royal expert Duncan Larcombe said.

"Eton for William and Harry wasn't an unhappy time, apart from the fact it was when their mother Princess Diana died, which means William doesn't blame the school or the experience of boarding.

For breaking news and other incredible stories from the Daily Star make sure you sign up to one of our newsletters here.

"But he's never intended to have his kids as full-time boarders and if George does go to a school that offers it, he'll likely be a day boarder."

Thomas's prep takes children until they are 13.

Royal expert Ingrid Seward described Kate and William as "modern parents" and added that they would "weigh up the schooling decision very carefully".

She went on: "I think they'll wait to see how the children's personalities develop and take into consideration whether or not they would be happy to live away from home.

"We’re used to seeing the royals breaking with tradition these days so it won’t be a huge shock if they do things their way."

Despite breaking with their own childhoods, Ingrid insisted that Harry and William both "loved" studying at Ludgrove, compared to father Prince Charles' unhappy memories at Gordonstoun boarding school in Scotland.

"They both boarded full-time but Diana would visit at weekends," she added.

It comes as the Daily Star reports on some of the other royal rules George will have to follow as he gets older.

Under protocol, two heirs cannot travel on the same flight, so when George turns 12, he will be unable to fly on the same plane as his great-grandma the Queen.

Lates News:
2021-07-16
Previous Post: 'They're Killing People,' Biden Says of Social Platforms That Allow Covid Misinformation
Next Post: 'Roadrunner' director relives the pain of Anthony Bourdain's suicide: 'I spent time swimming in the sea of grief he left behind'