Prince Harry will reportedly not join other royals for next month’s Remembrance Sunday service.

Frogmore Cottage is rumoured to have been prepared for Harry and Meghan Markle ’s first trip to Britain since they stepped down as senior members of the Royal Family.

However, the Duke of Sussex will not be returning as soon as November 11, the day Royal Family members gather at the Cenotaph to remember the fallen, it is claimed.

Palace sources reportedly told The Sun the Duke of Sussex is “no longer a working royal” and “cannot join his family".

Sadly, this year’s full poppy parade honouring Britain’s war dead has been cancelled because of the coronavirus pandemic.

It has been reported Queen Elizabeth II will attend a “closed-door” service and line up with Kate Middleton and Camilla on the Foreign Office balcony.

Prince Charles, Princess Anne and Prince William are also expected to pay their respects, but in a different location.

They will reportedly lay poppy wreaths alongside a small group of veterans and representatives of Britain’s wartime allies.

Buckingham Palace has urged members of the public to stay home.

It was previously thought Harry would join the service as he could attend in his own military capacity.

A source said: “He would be able to attend in his capacity as a former soldier who served his country well in Afghanistan.

“He won’t be able to attend in a royal capacity as he is no longer a working royal.” 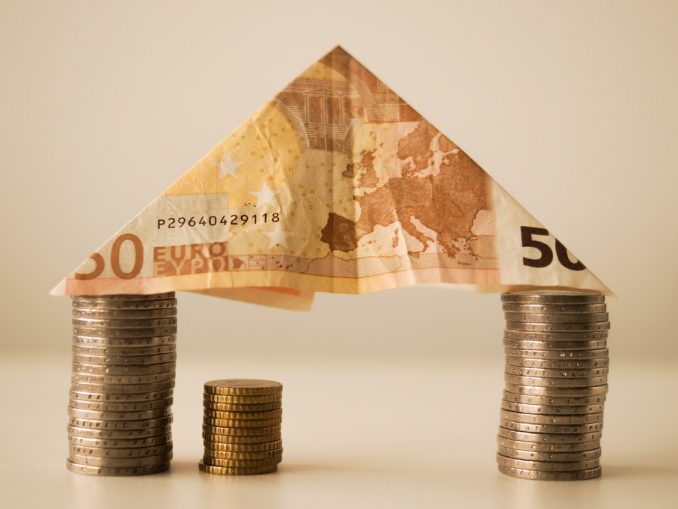 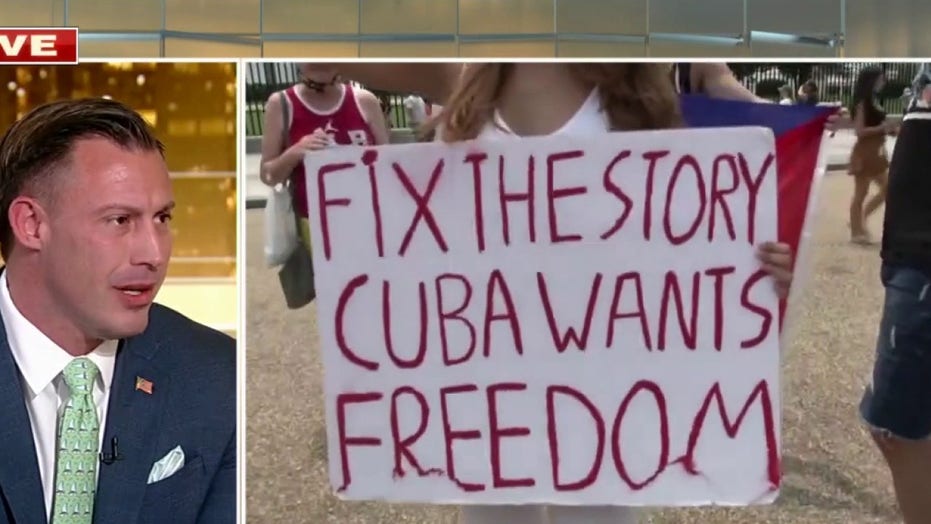