A PREGNANT woman has died after being hit by a stray bullet during a police shootout hours after showing off her belly bump in an Instagram post.

Kathlen Romeu, 24, was rushed to hospital after being shot in the street near her old home in the neighbourhood of Lins de Vasconcelos, north of Rio de Janeiro, Brazil, but was pronounced dead on arrival. 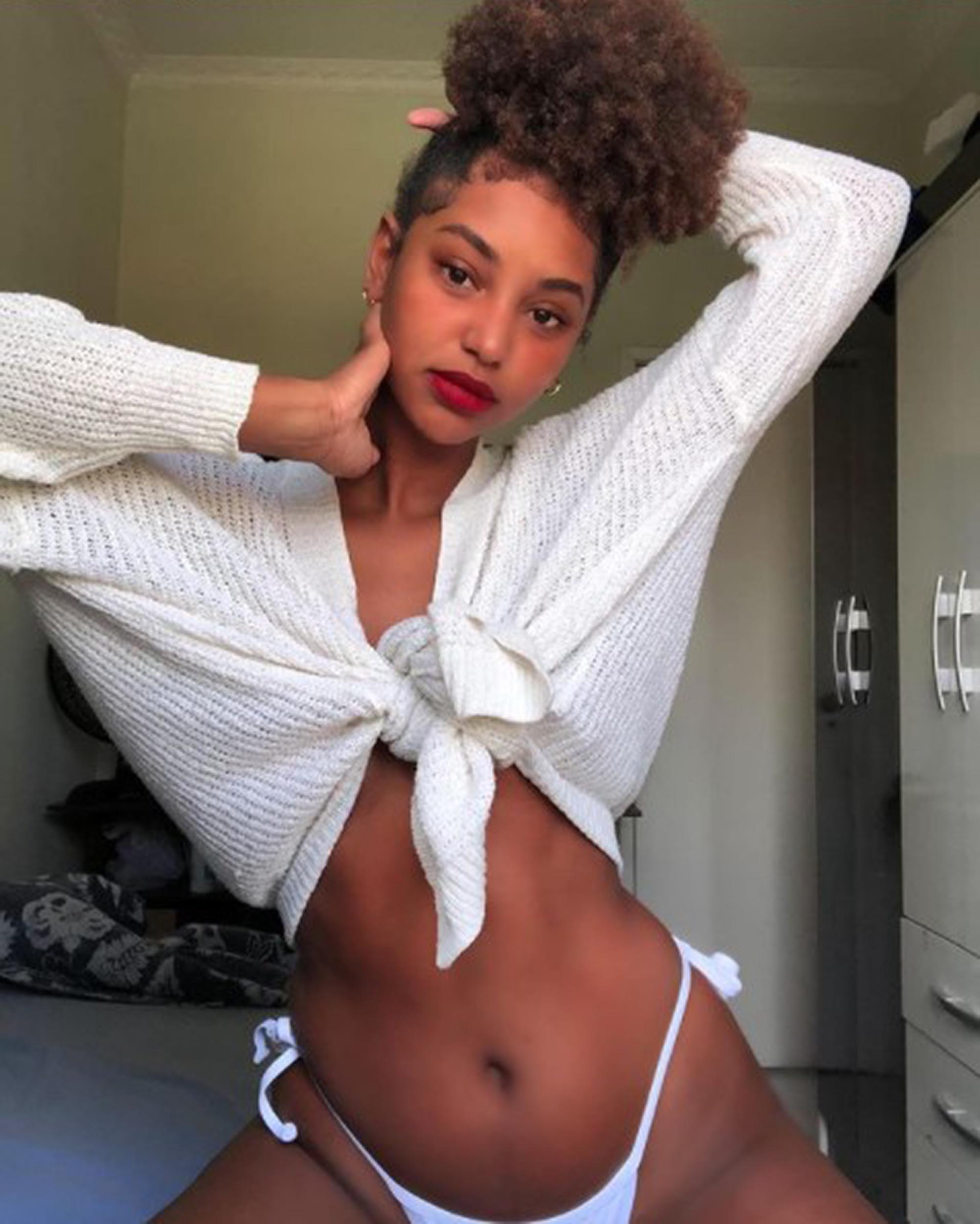 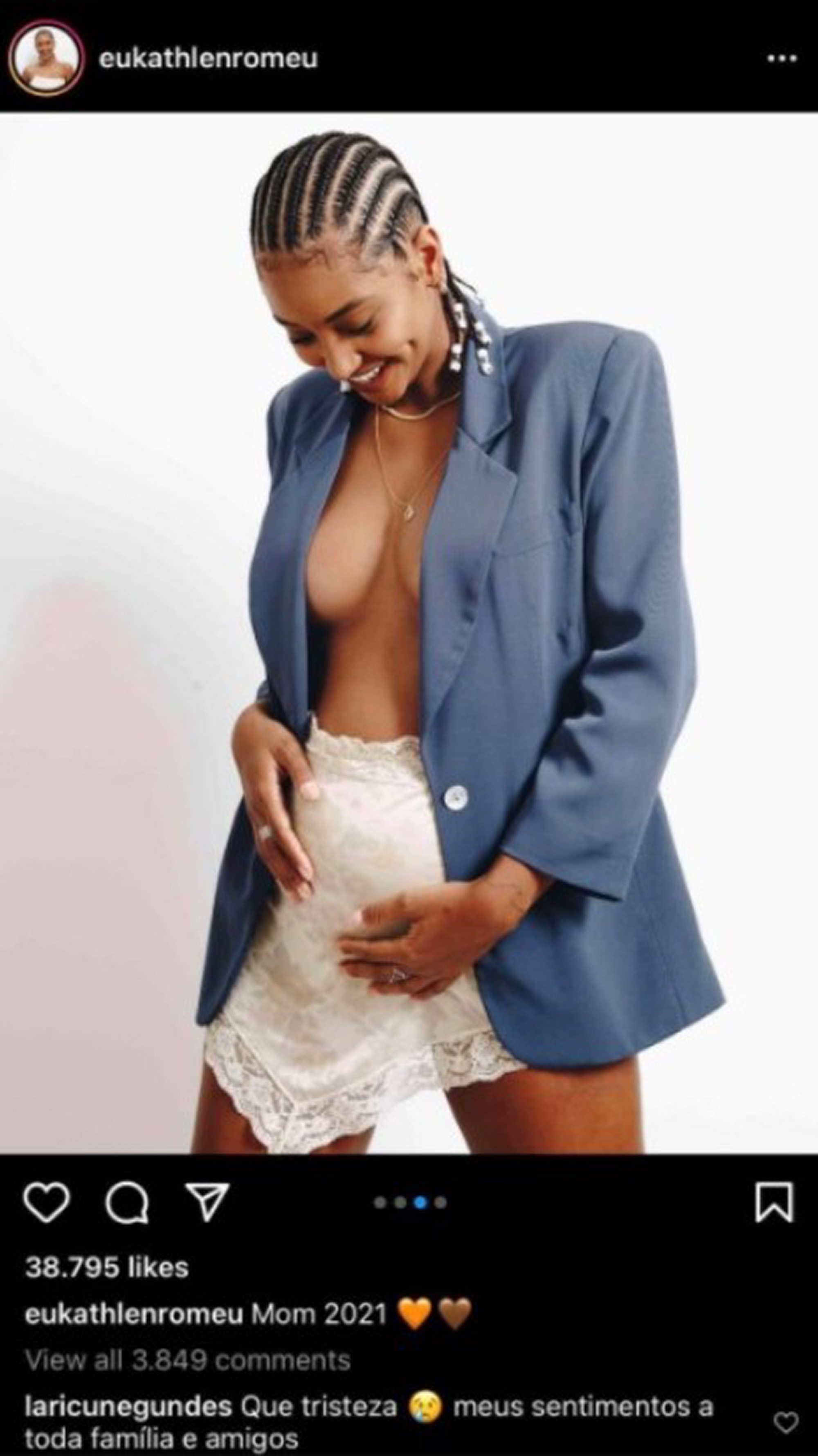 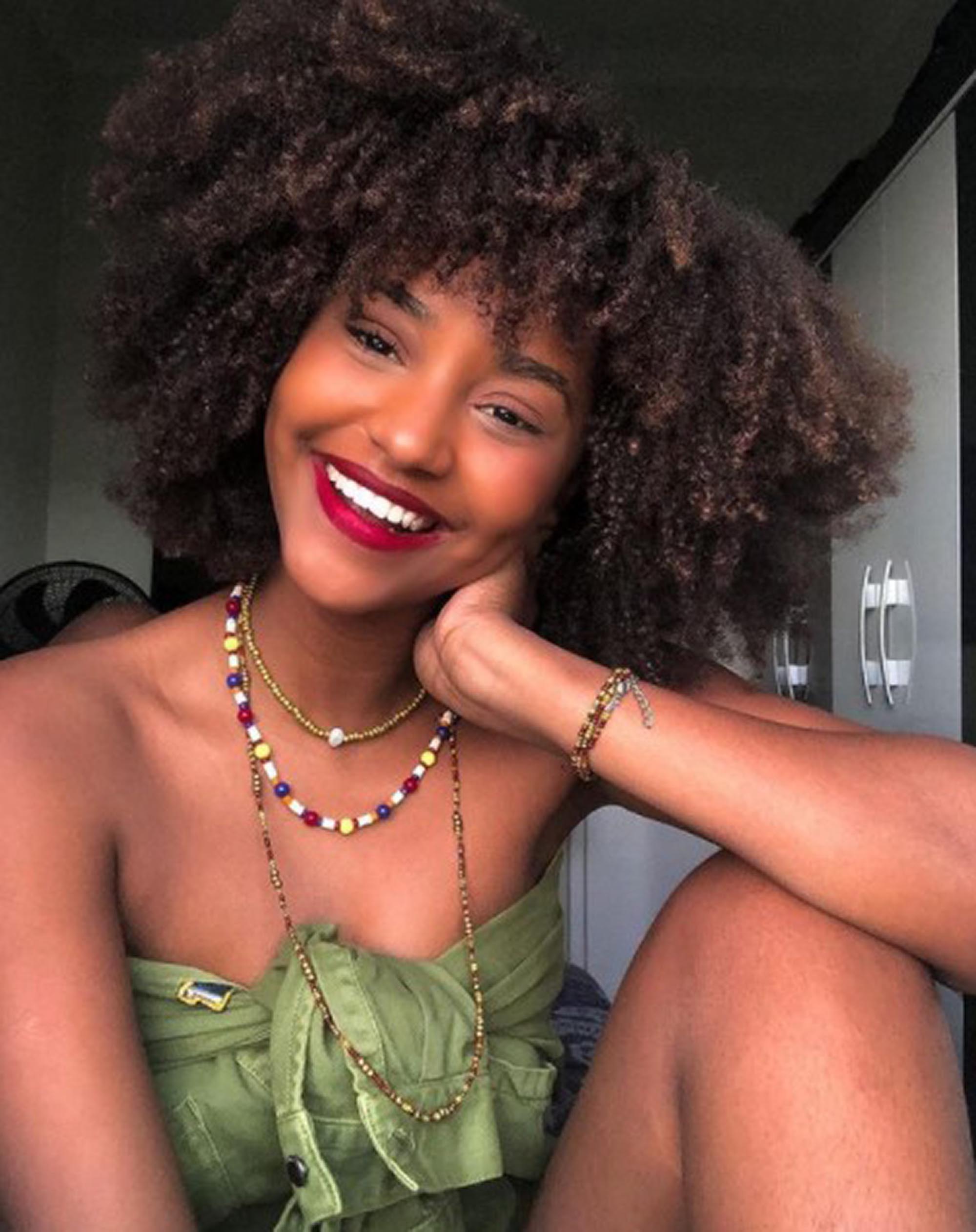 The mother-to-be had even chosen a name for her baby – Maya if it was a girl and Zyon for a boy – which she shared in a post before being shot.

In another, just before the incident on Tuesday, Kathlen told her 20,000 followers she was experiencing the telltale signs of pregnancy such as having a "lion's hunger" and morning sickness.

Police confirmed the Brazilian influencer was killed in a firefight that broke out between the police and criminals and said an investigation was being launched to find out who fired the fatal shot.

Authorities were forced to close off a motorway near Lins de Vasconcelos when angry locals organised an impromptu street protest.

“So many broken families, so many lives cut short.

“This genocide must end. There are no words that can console the family of Kathlen Romeu and so many other families."

Kathlen’s partner and dad-to-be, Marcelo Ramos, said in a tribute: “My love will never be forgotten, you and Maya/Zayon will always live inside of me.

“The ground has been taken from beneath my feet. Sometimes it's hard to understand God's will, but I know you're better than us.

“Here I will only miss you and the memories of you, the most radiant and lively person I've met in my life.”

The dead woman was just over three months pregnant when she died.

Kathlen announced her pregnancy in an Instagram post late last week in which she was pictured holding her stomach with one hand and embracing her partner with the other.

“I'm discovering myself as a mother and I'm scared thinking about how it's going to be… I laugh, cry and I'm afraid. A mixture of feelings," she wrote.

"Maybe the craziest in the world, but I'll laugh in front of it all…thank you Lord for blessing my womb and allowing me to generate the LOVE OF MY LIFE!!!" 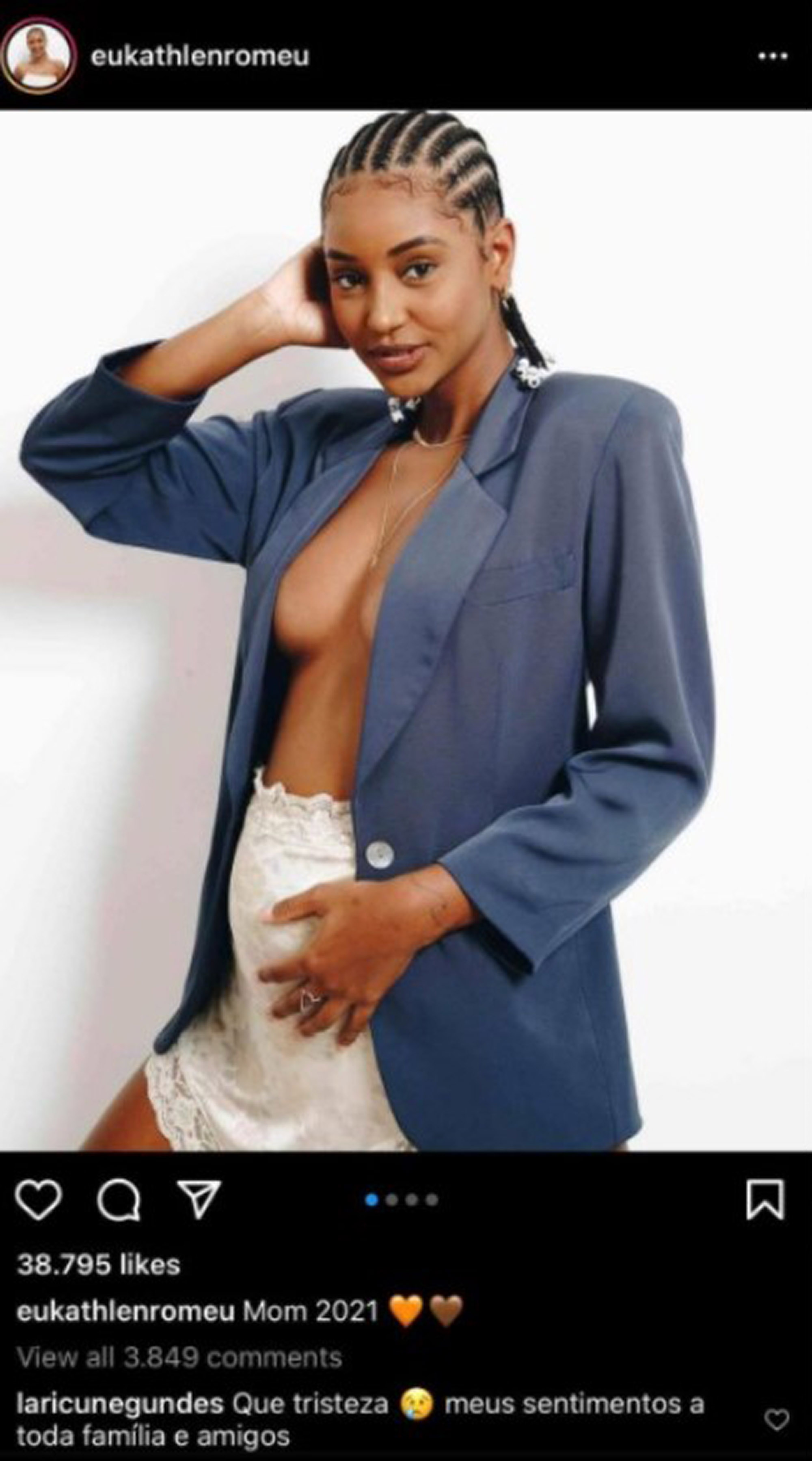 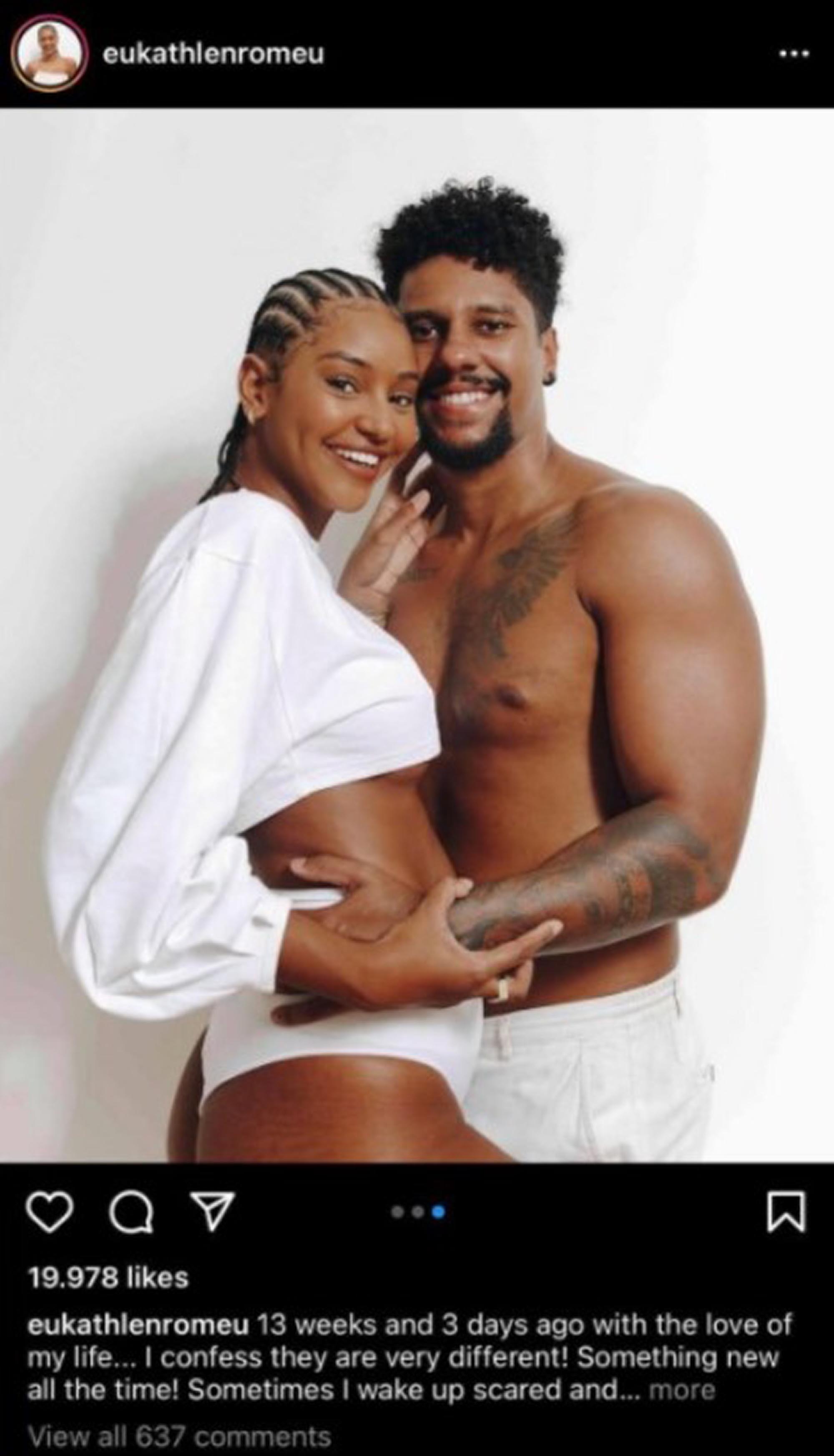 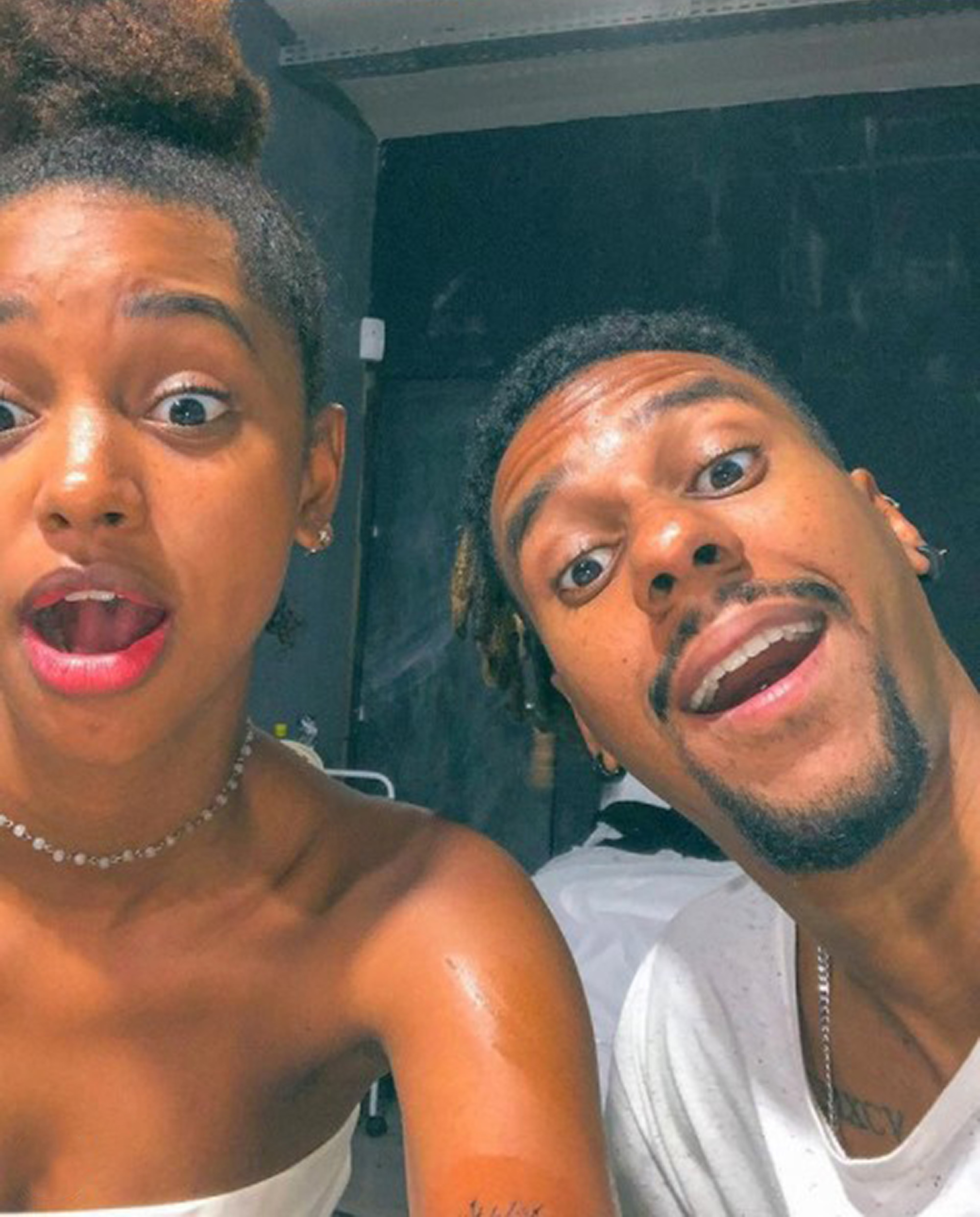 Kathlen’s grandmother was with the young woman when she was shot.

She survived unscathed but in a sad twist, told Brazilian media that Kathlen had moved out of Lins de Vasconcelos a month ago to avoid the violence there.

Revealing Kathlen was hit by the bullet moments after greeting an aunt, she raged: “It all happened very suddenly.

“My granddaughter fell as a lot of shooting started. I tried to protect her because I knew she was pregnant.

“I saw a hole in her arm and shouted for help. I lost my granddaughter and great-grandson in a barbaric shootout.”

In December, two cousins aged four and seven were killed by stray bullets while playing outside their homes in Rio de Janeiro’s Baixada Fluminense region.

Local reports at the time – denied by local officers – said police had fired the bullets that killed them.