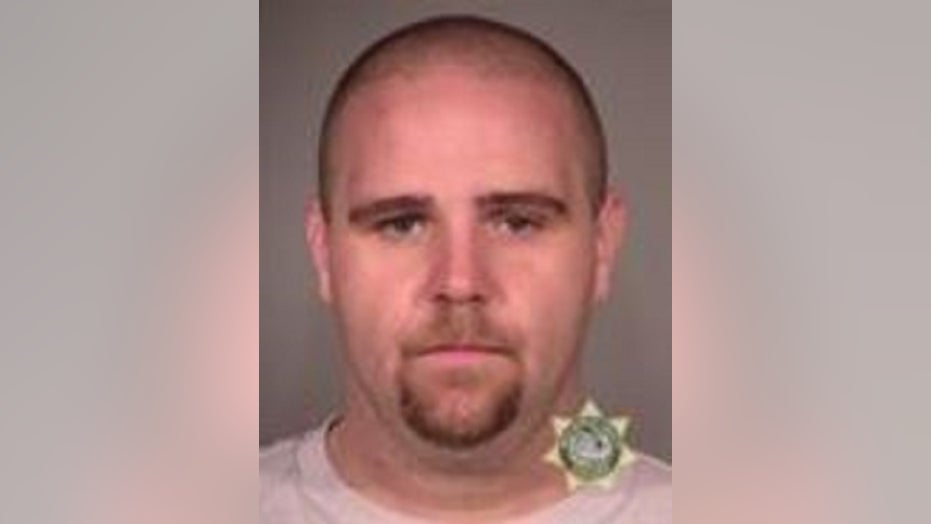 A Portland man was hit with federal charges of civil disorder, accused of stealing an American flag and injuring a police officer during protests, the Justice Department said Wednesday.

Jeffrey Richard Singer, 33, is charged in two separate indictments with theft of government property and civil disorder. He appeared in court Wednesday and pleaded not guilty.

Federal prosecutors said Singer was among hundreds of protesters near Portland City Hall on Oct. 4 when he charged at two officers with his shoulder lowered. 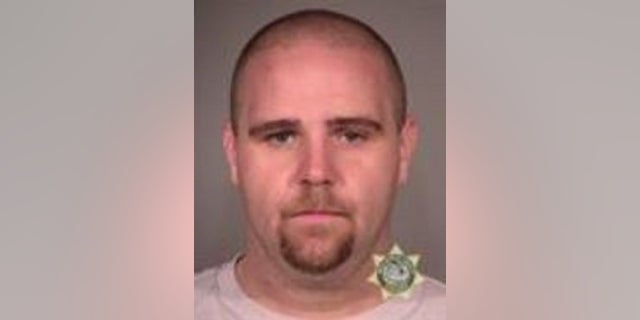 Jeffrey Richard Singer, 33, faces federal charges in connection with the alleged theft of an American flag and injury to a police officer during protests in Portland.
(Multnomah County jail)

He allegedly slammed into the officers, causing one to stagger backward and suffer hand injuries. He was arrested shortly after the incident.

In a separate incident on Sept. 19, Singer is accused of stealing an American flag from the Gus Solomon Courthouse flagpole in downtown Portland.

He was released from the Multnomah County jail Wednesday pending a two-day trial scheduled to begin Dec. 22. While awaiting trial, Singer must abide by a curfew from 8:30 p.m. to 6 a.m.

Singer also was arrested in February 2017 when he and about 40 others disrupted a city council meeting. They said they were trying to bring attention to police brutality and the city's lackluster efforts in helping homeless, KPTV-TV reported.