WASHINGTON (Reuters) – Mike Pompeo will make his first trip to Russia as U.S. secretary of state next week for talks with President Vladimir Putin and Foreign Minister Sergei Lavrov on “aggressive and destabilizing actions” Moscow has taken around the world, a senior State Department official said on Friday. 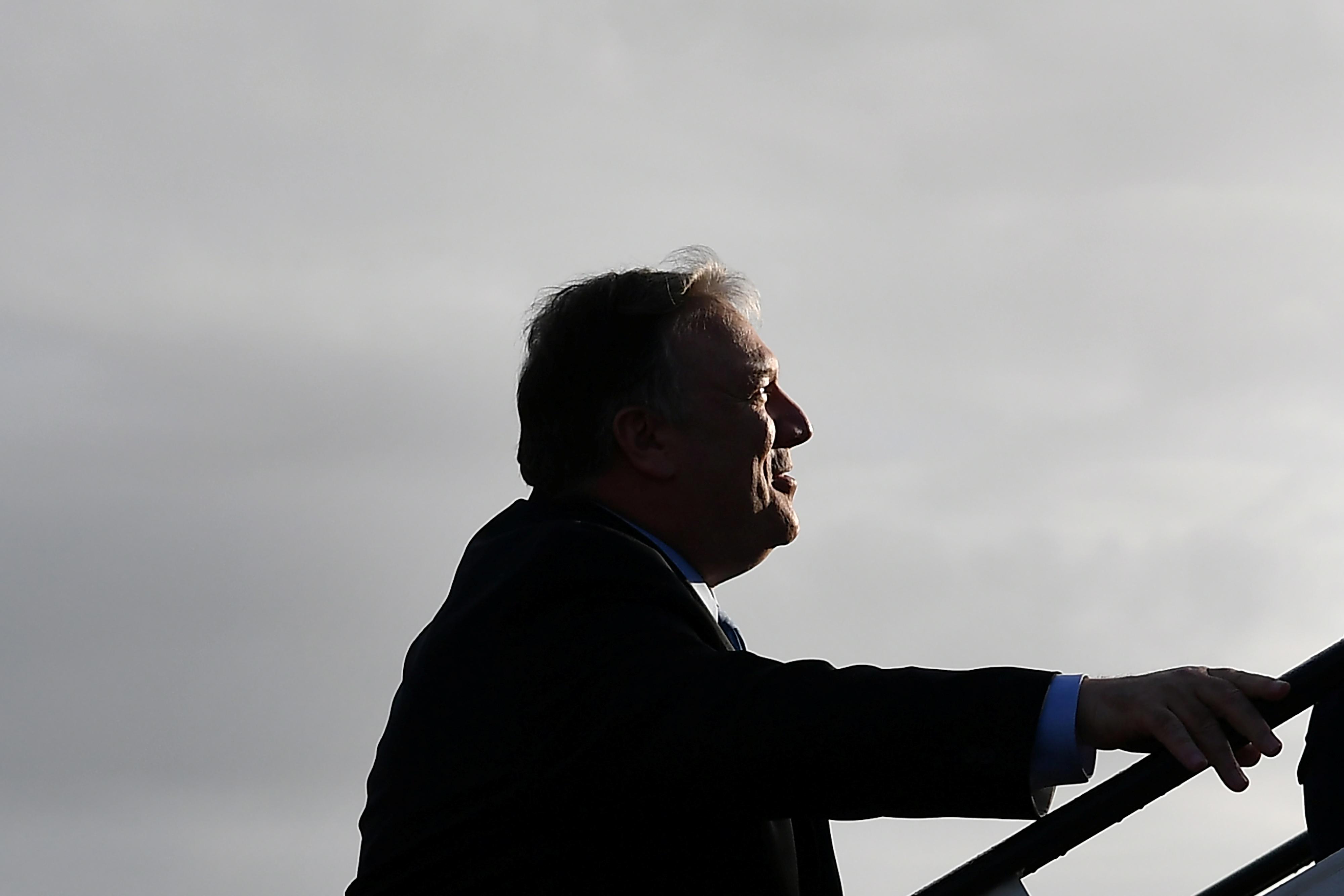 Pompeo would reiterate U.S. concerns about Russia’s roles in Venezuela and Syria and its breach of the Intermediate-range Nuclear Forces (INF) Treaty, as well as Russian attempts to meddle in U.S. elections, the official told reporters in previewing Pompeo’s trip to Moscow and Sochi next week.

“We have many areas of disagreement with the Russian government and the secretary will have a very candid conversation about concerns in our bilateral relationship,” the official said, speaking on condition of anonymity.

“Russia has taken a series of aggressive and destabilizing actions on the global stage and this trip is an opportunity to make those points clear to the Russian government and what our expectations are and see how to forge a path forward.”

The official noted that President Donald Trump had stressed the importance of “a productive dialogue” with Russia and finding ways to cooperate on shared interests.

Progress had been made in a number of areas, with engagement on Afghanistan, North Korea and counter-terrorism.

The official said the two sides had had constructive discussions on efforts to persuade North Korea to give up its nuclear weapons, “even though we don’t agree with Russia about all the details of how to achieve this goal.””We welcome the positive role of Russia, China and any other country in the Afghan peace process,” he said.

Pompeo will fly on Monday to Moscow, where he will meet with U.S. Embassy staff and members of the business community before heading to Sochi for talks with Lavrov and Putin on Tuesday.

“We are approaching this from a very realistic approach, that this is an opportunity to take the conversation to a higher level and to have that frank and direct conversation on this full range of issues.”

The official said the United States was seeking a new era of arms control with Russia to address “new and emerging threats” and Pompeo’s trip would be an opportunity to discuss that.

Trump spoke with Putin by phone last week and said they discussed the possibility of a new accord limiting nuclear arms that could eventually include China in what would be a major deal between the globe’s top three atomic powers.

The 2011 New START treaty, the only U.S.-Russia arms control pact limiting deployed strategic nuclear weapons, expires in February 2021 but can be extended for five years if both sides agree. Without the agreement, it could be harder to gauge each other’s intentions, arms control advocates say.

Trump has called the New START treaty concluded by his predecessor, Barack Obama, a “bad deal” and “one-sided.”

Pompeo met Lavrov in Finland this week and raised concerns about interference in upcoming U.S. elections.

Trump said last week he discussed “the Russia Hoax” in his call with Putin but did not raise concerns about further Russian meddling.