Emily Bannister, 18, was last seen around Brindle Road in Preston at around 10.15pm on Monday night. 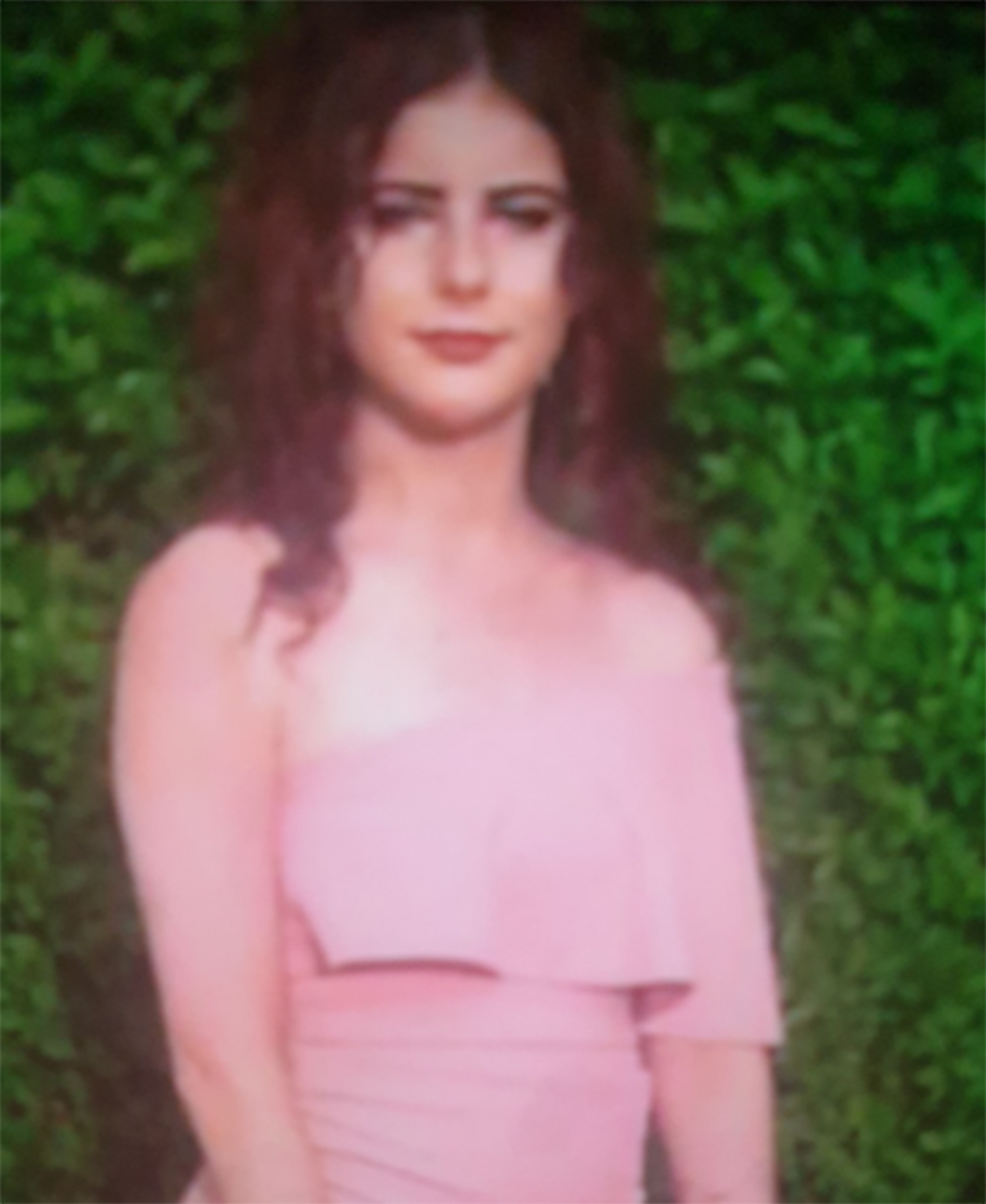 Cops have launched an urgent appeal for the teenager after becoming "increasingly concerned" for her welfare.

Emily has been described as having a mixture of black and red hair and, distinctively, has recently shaved off her eyebrows.

The 18-year-old was last seen wearing black leggings with a white Puma logo, a black bubble jacket with a thick fur hood and black Nike trainers.

Police believe Emily could be in Preston or Blackburn, as she has links to both areas.

They have urged anyone who has seen Emily or has any information to get in touch.

Lancashire Police added: "We would also urge Emily herself to contact us if she sees this appeal.