NORTH CHARLESTON, S.C. — More than a dozen people were shot during a concert in North Charleston, South Carolina, including a 14-year-old girl who was killed, police said Sunday.

Early indications are that a fight broke out during what police called an unannounced and unauthorized concert in a neighborhood late Saturday, North Charleston police said in a statement.

Officers were called to the scene around 10:30 p.m. Saturday and found some of the people wounded by gunfire, North Charleston police Deputy Chief Scott Deckard said. Other victims had been driven to hospitals by others.

Police didn’t immediately release any information about a suspect or suspects, and few other details were released early Sunday. 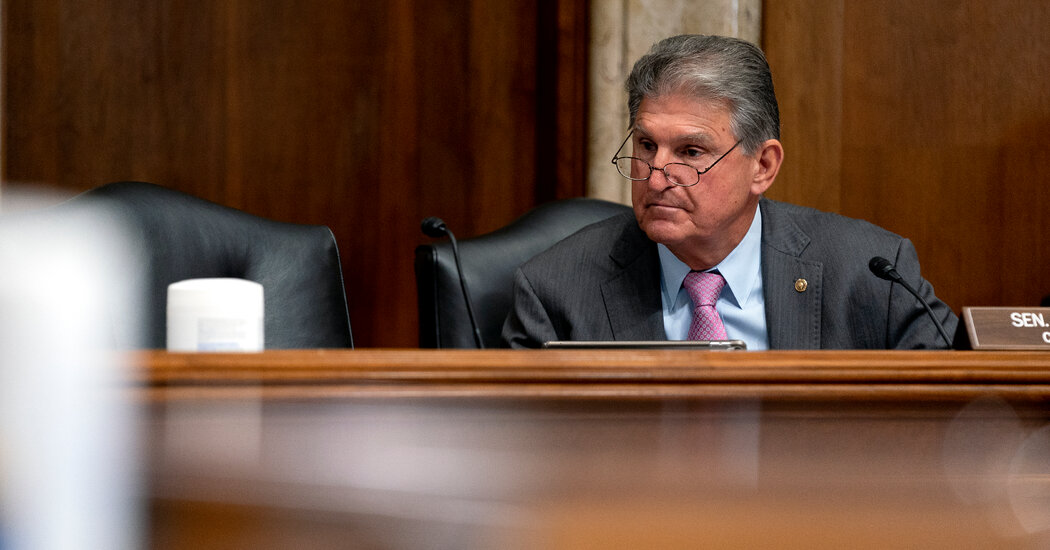 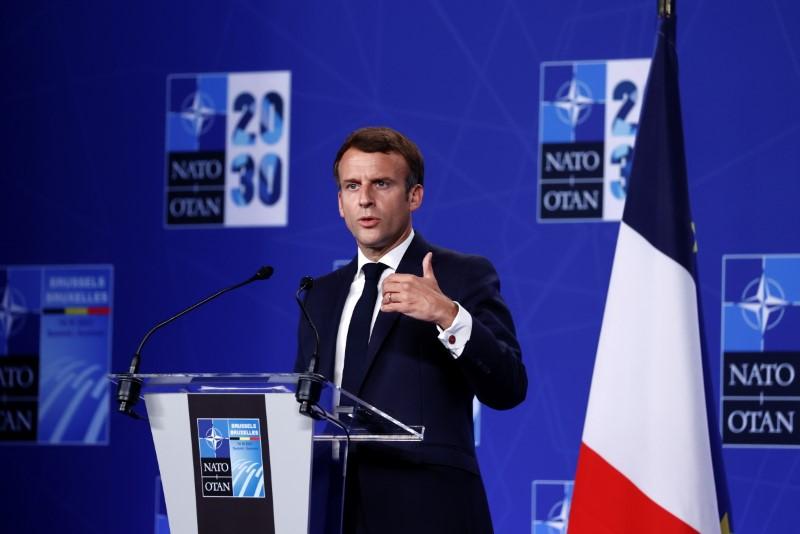 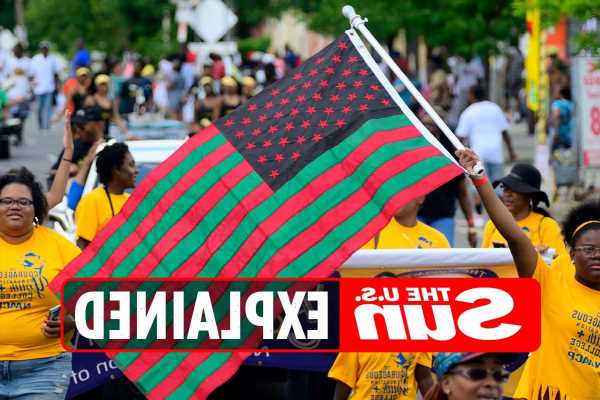