‘African Bulge’ turns up the heat! Plume from the continent is set to bring back scorching highs of 82F later this week with more warm weather to come after cooler temperatures today and Wimbledon at risk of showers

Britain is set to enjoy another week of warm weather with highs of 77F (25C) expected despite the risk of showers.

Sunny weather is forecast for most of this week, before further heat is expected from a 400-mile wide hot air plume dubbed a ‘continental bulge’ which arrives this weekend with temperatures of up to 82F (28C).

Some forecasters have even predicted the current 2019 UK high of 93F (34C) set on June 30 could be broken early next month as hot air is again drawn in from North Africa, although this will also bring the risk of thunderstorms. 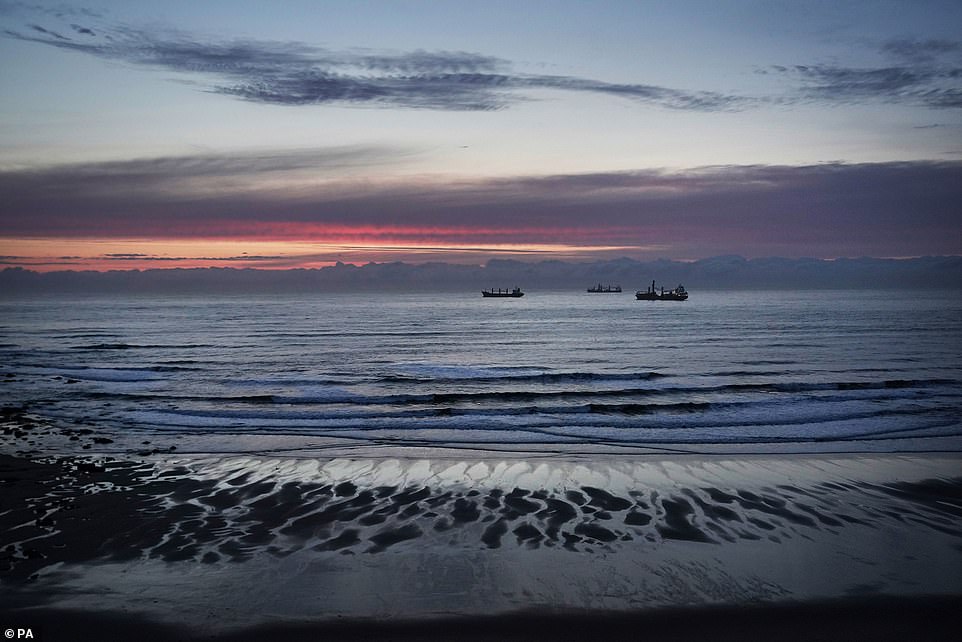 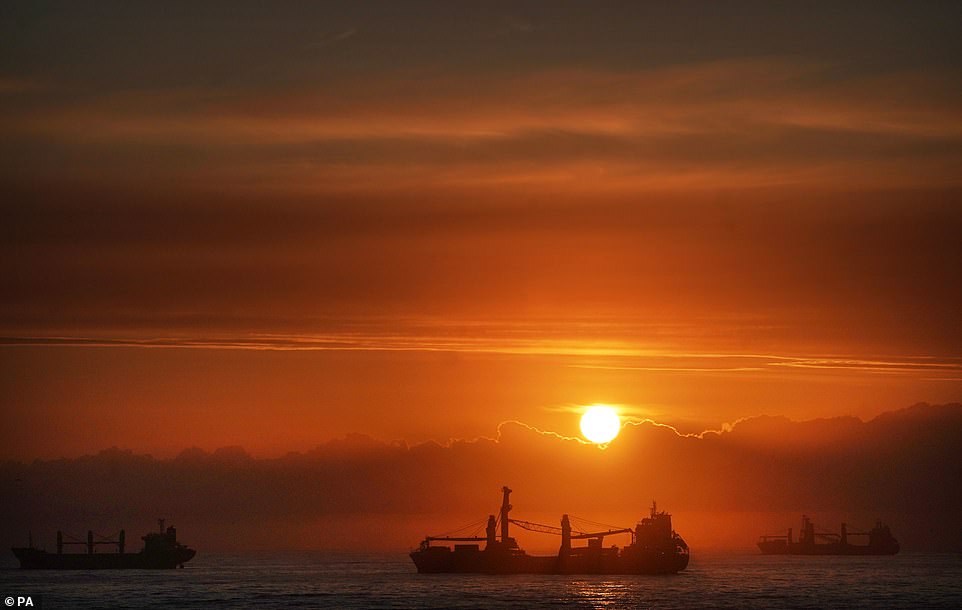 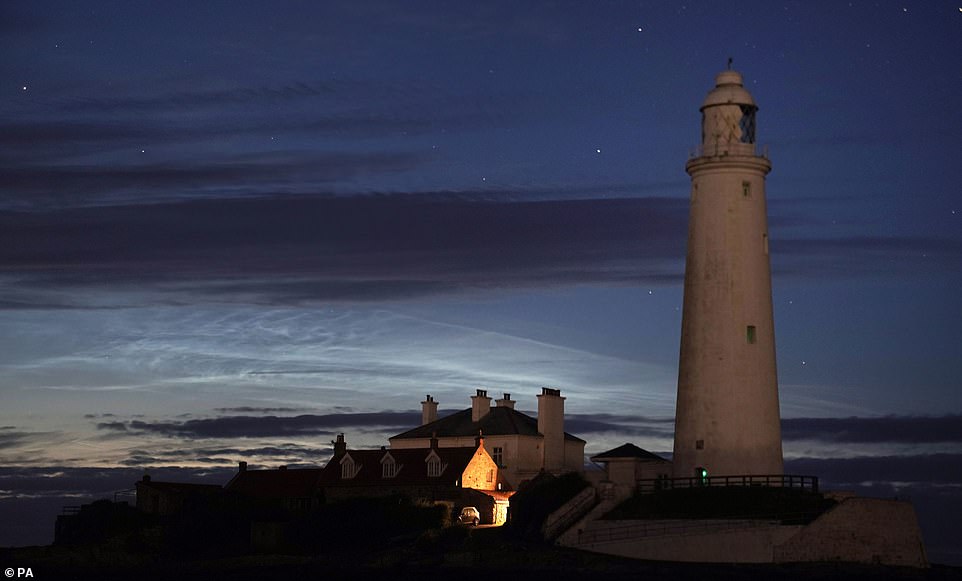 Noctilucent clouds, known as ice-clouds or night clouds, are pictured last night above St Mary’s Lighthouse in Whitley Bay, Tyne and Wear. Consisting of ice crystals, ‘night shining clouds’ are only seen in the summer months of June, July and August

The Met Office expects temperatures to remain ‘slightly warmer than average’ from next weekend until the start of August, although its experts have also warned that ‘in longer spells of sunshine it will feel warm and humid’.

Forecaster Luke Miall said: ‘By the weekend it is likely to turn more settled and this should last into the following week, with temperatures slightly warmer than average. July 21 to August 4 has potential to turn more unsettled.’

But the meterologist added that parts of South East England will then turn more settled again with ‘temperatures likely to remain slightly above average’. London’s average summer maximum temperature is 73F (23C).

Looking at the same period, Leon Brown, head of meteorology at The Weather Company, said: ‘Plumes of heat are forecast from Africa, bringing thunderstorms, with cooler Atlantic periods and some rain inbetween. 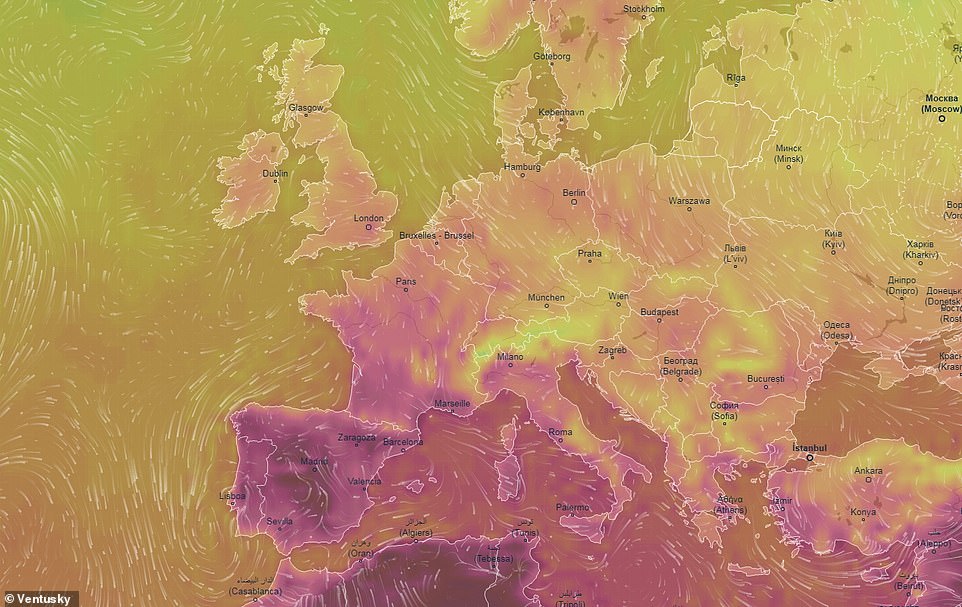 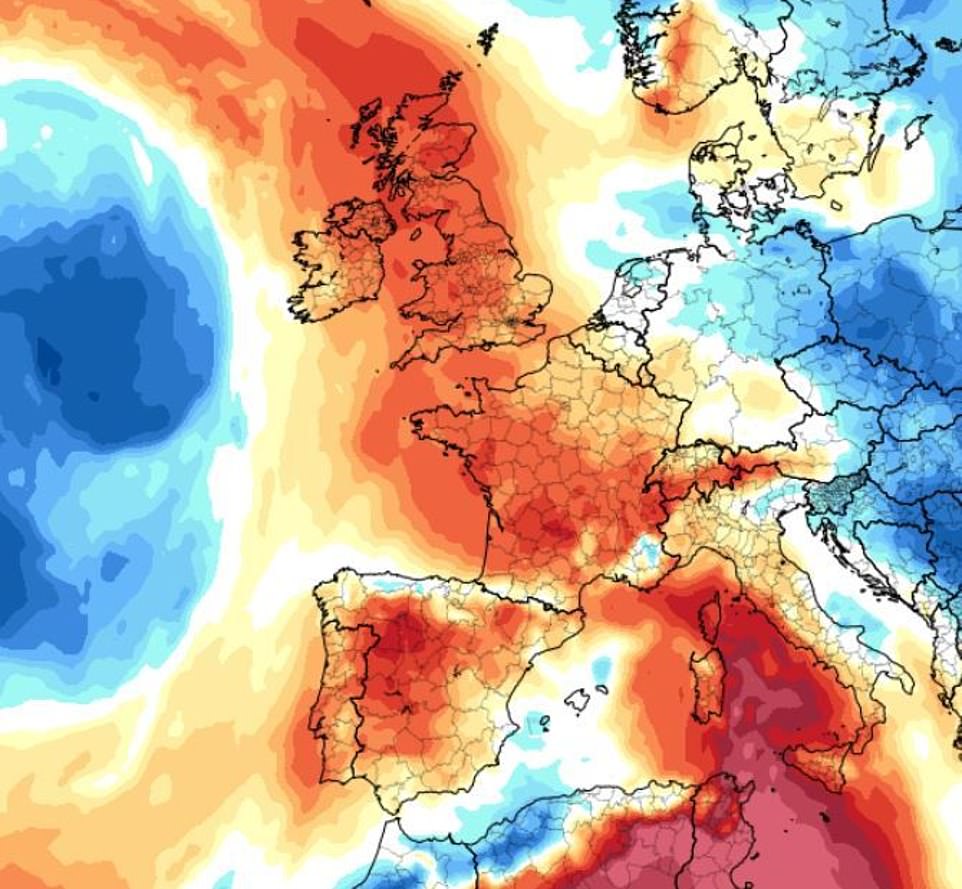 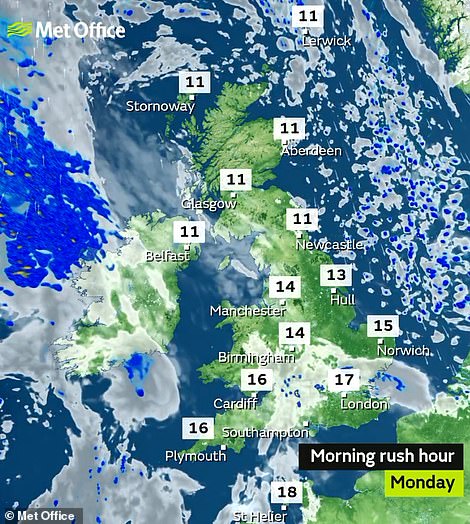 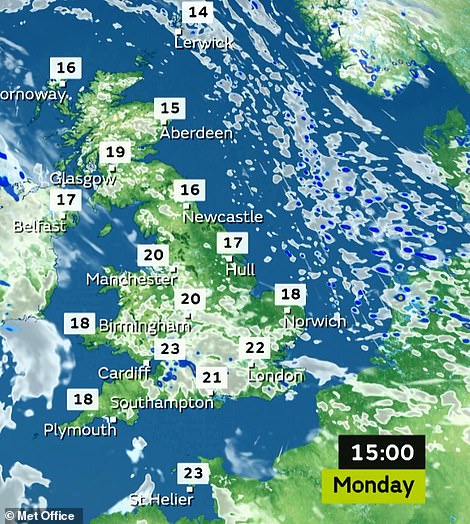 Today will be warm but overcast in many parts of Britain, with the possibility of a few isolated showers in some places 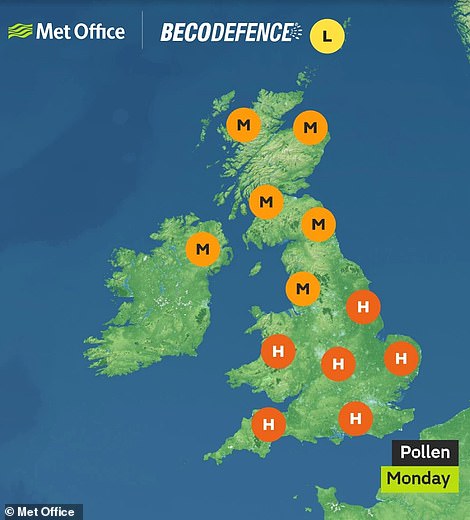 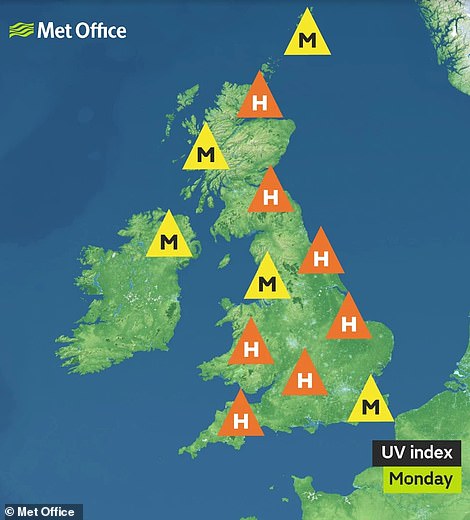 ‘Maximum temperatures this summer from late July into early August have a good chance of reaching the mid-30s, with 35C certainly possible, due to the influence of heat from Africa.’

A Met Office spokesman said of Wimbledon today: ‘There is a risk of a shower on Monday but it should pass quite quickly, but whether it will be enough to stop play we will have to see. It won’t be particularly heavy downpours.’

She said tennis fans in South West London could look forward to some sunny spells over the course of the day, with temperatures reaching highs of around 70F (21C), which will be significantly milder than the end of last week.