Can I burrow some bullets? Badger sparks security scare by breaking into ammunition compound at army base

A security alert was sparked at an army base after a badger broke in to an ammunition compound.

The Ministry of Defence called in wildlife officers after the animal dug its way into the facility, in Wiltshire, last month.

A spokesman for the Wiltshire Wildlife Hospital said it had an ‘anxious call from the Army’.

Military officials told them the badger ‘penetrated secure fencing’ and was trapped.

The exact location of the base has not been disclosed for security reasons.

The MoD confirmed it had called the charity to ‘humanely capture and remove’ the trapped animal, which had gone through several levels of security. 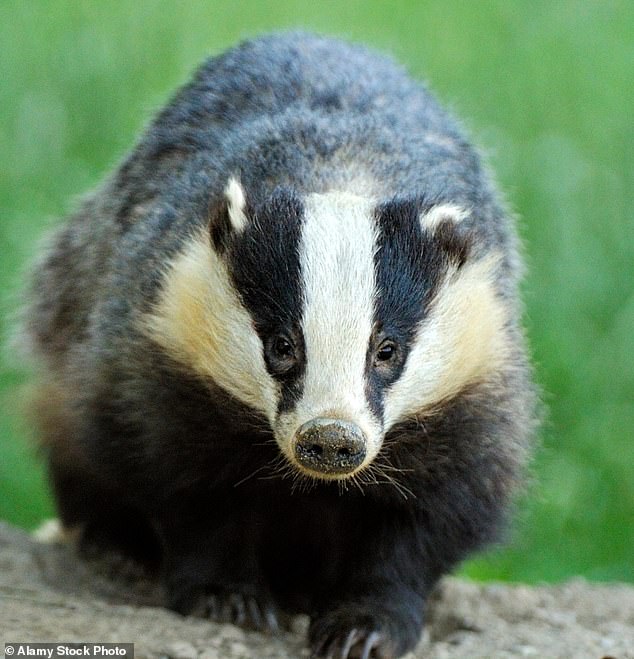 The Ministry of Defence called in wildlife officers after a badger dug its way into the facility, in Wiltshire, last month

‘Badgers can end up in all sorts of places but this was exceptional.

‘He couldn’t find his way out and in his memory lapse he managed to dig several areas penetrating and testing the rest of the secure fencing.’

She added the adult badger had ‘found a weak place’ in the fencing and dug its way into the compound. 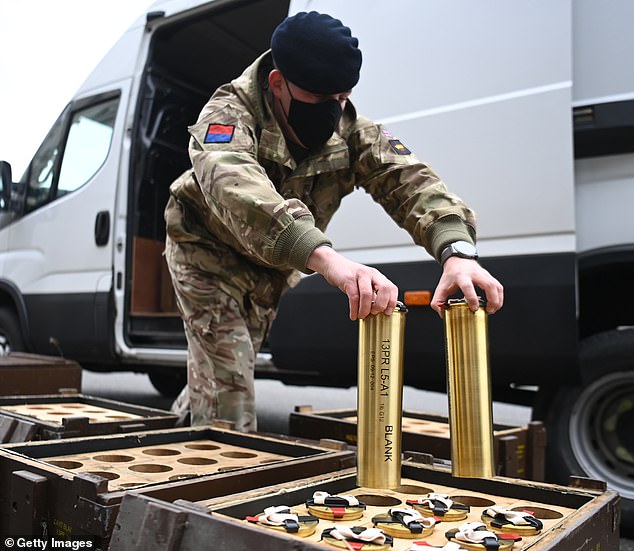 The charity added the badger would have gone through several levels of security to where he was found.

Rescuers found the culprit ‘curled up against a wall’.

She said: ‘We managed to creep up on him on tiptoe and box him in before he realized something was happening.’

A spokesman for the MoD said: ‘We can confirm Wiltshire Wildlife Hospital were contacted by the army to humanely capture and remove a badger trapped inside a compound at one of the army’s bases.’

The incident took place on May 9.