AFTER being spotted and photographed dining indoors, Philadelphia Mayor Jim Kenney is now apologizing given the ban on indoor dining in his city.

While in Maryland over the weekend, Kenney was photographed eating inside a restaurant with his girlfriend and without a mask. 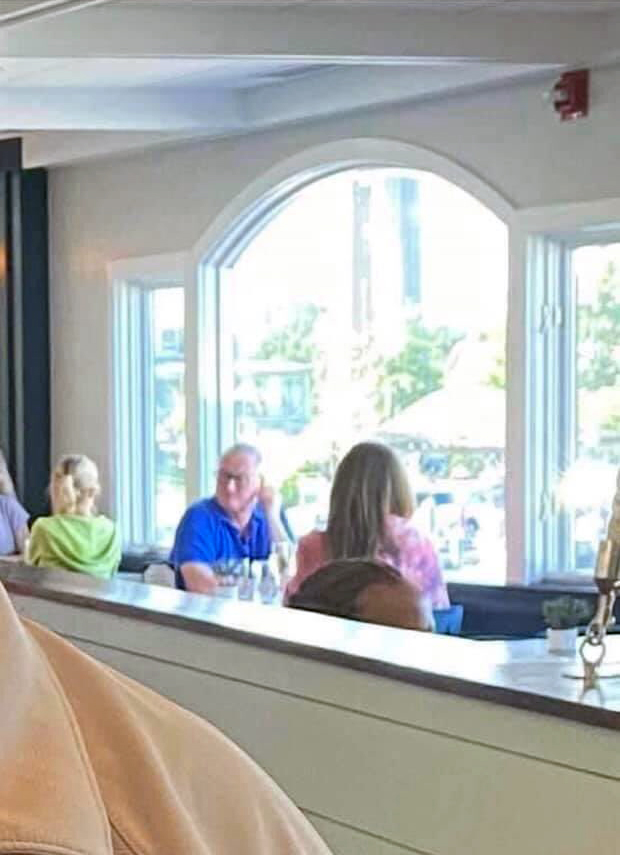 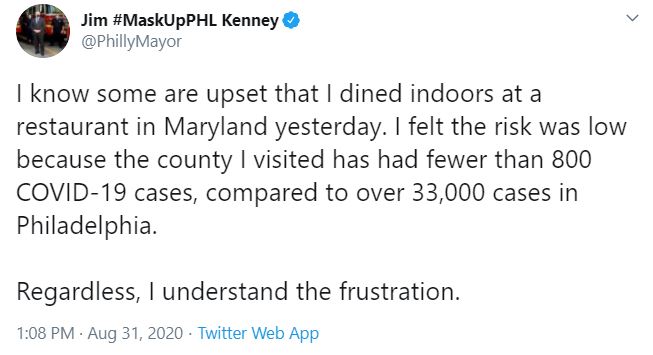 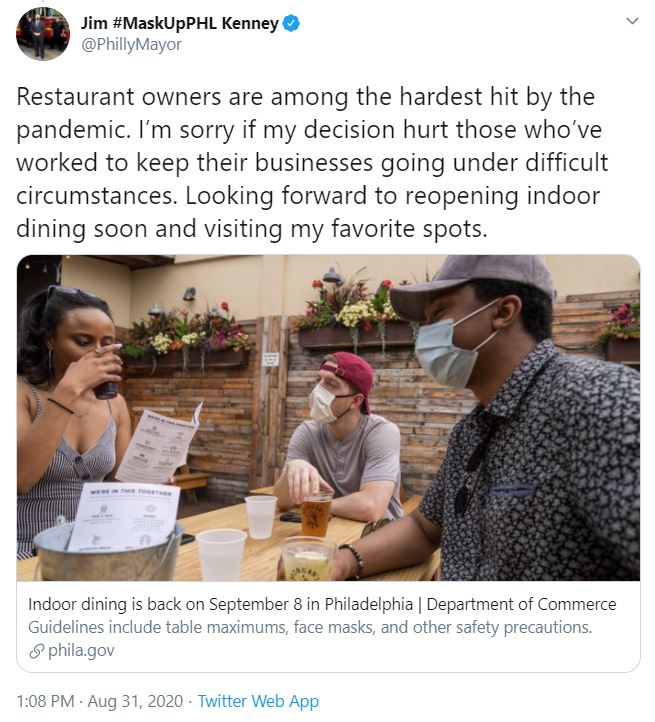 The photo went viral on social media and prompted an apology from the Pennsylvania city's mayor.

"I know some are upset that I dined indoors at a restaurant in Maryland yesterday," he wrote in a tweet. "I felt the risk was low because the county I visited has had fewer than 800 COVID-19 cases, compared to over 33,000 cases in Philadelphia. Regardless, I understand the frustration."

"Restaurant owners are among the hardest hit by the pandemic," he wrote in a second tweet. "I'm sorry if my decision hurt those who've worked to keep their businesses going under difficult circumstances. Looking forward to reopening indoor dining soon and visiting my favorite spots."

According to the Daily Mail, the indoor dining ban is scheduled to lift in Philadelphia on September 8.

Maryland Gov. Larry Hogan signed an executive order on June 12th that allowed many parts of the state to have indoor dining at 50 percent capacity. 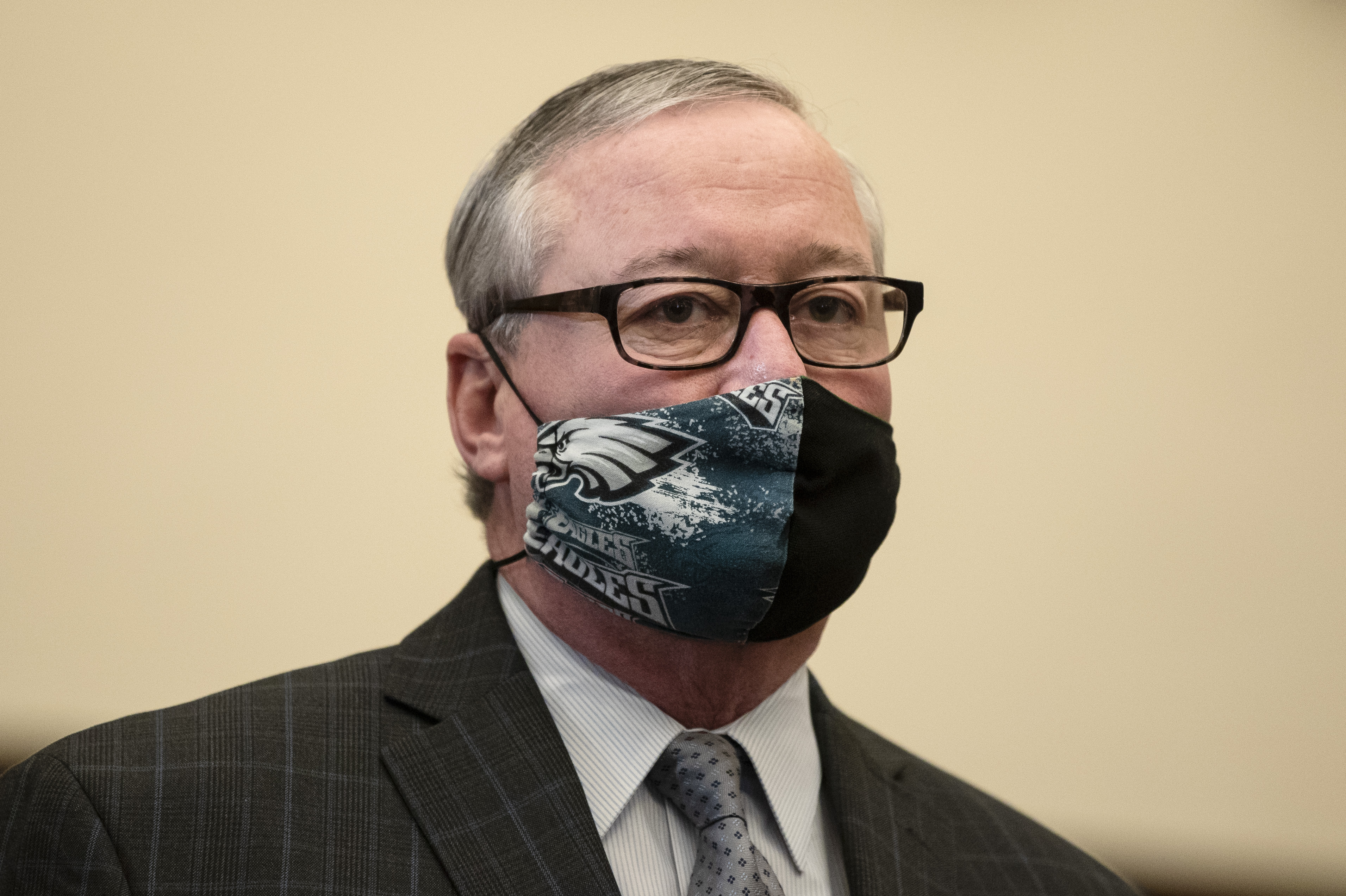 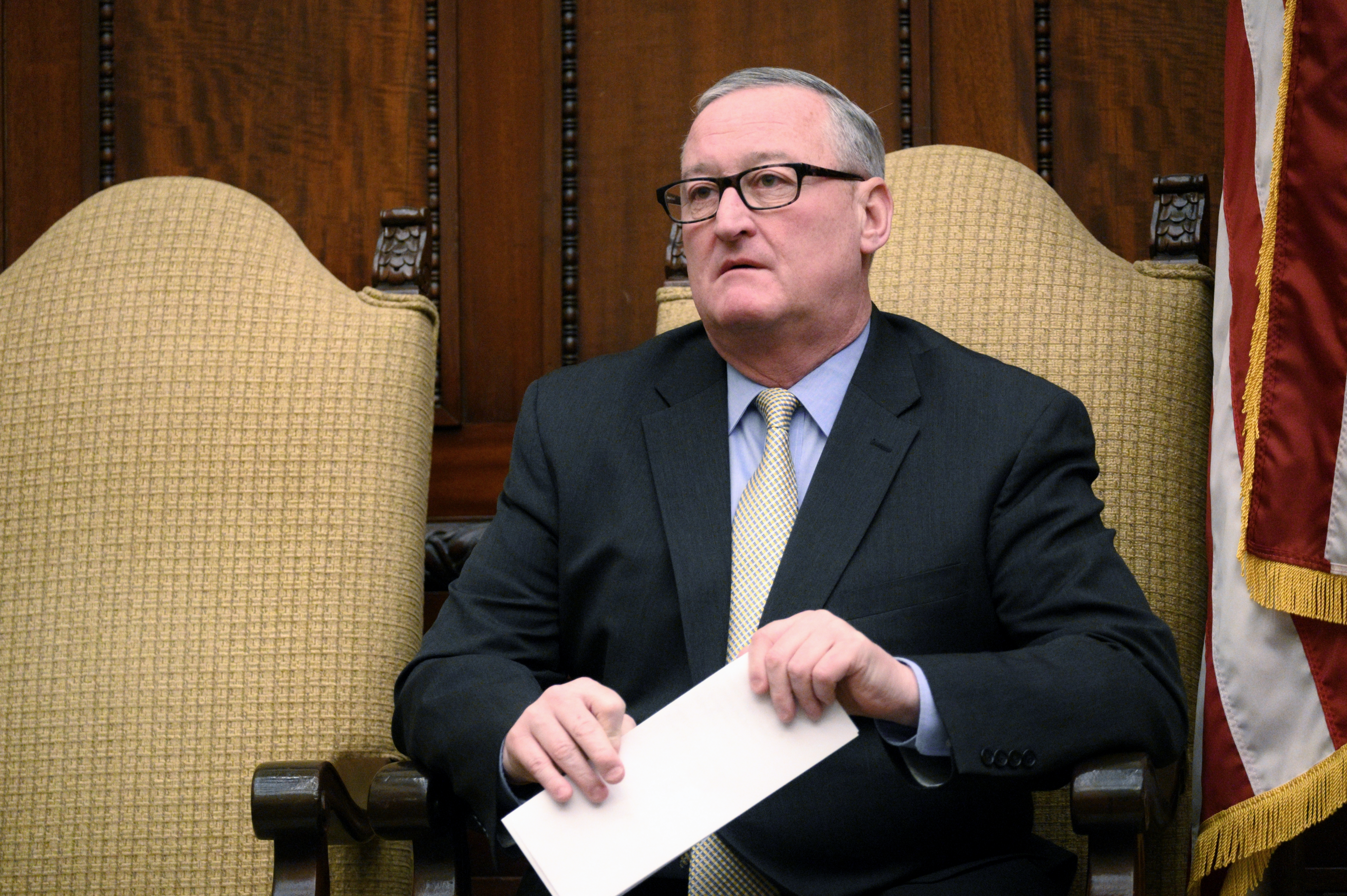 In a statement, Kenney's office revealed he visited a friend's restaurant in Maryland and visited a popular burger joint in Philadelphia on his way home for outdoor dining.

"He looks forward to expanding indoor dining locally next week," they wrote.

"There are 782 total cases in the county the mayor briefly visited, compared to over 33,000 cases in Philadelphia," Kenney's office said. 'Drastically different circumstances."