Vice presidential nominee Kamala Harris has tapped former 2020 Democratic primary candidate Pete Buttigieg to play Vice President Mike Pence as she prepares for their one and only debate, according to a report.

Buttigieg was chosen based on his relationship with the vice president, according to Bloomberg.

In a crowded, 20-something field of candidates in early 2019, the then-37-year-old first made waves during a CNN town hall in March, when he lambasted his state’s former chief executive for espousing Christian values while appearing alongside President Trump.

As he began to gain national attention, Buttigieg, the first openly gay man to run for president, continued going after Pence for his conservative religious stances.

In addition to assisting Harris, Buttigieg has become an ally and surrogate for the Biden campaign. 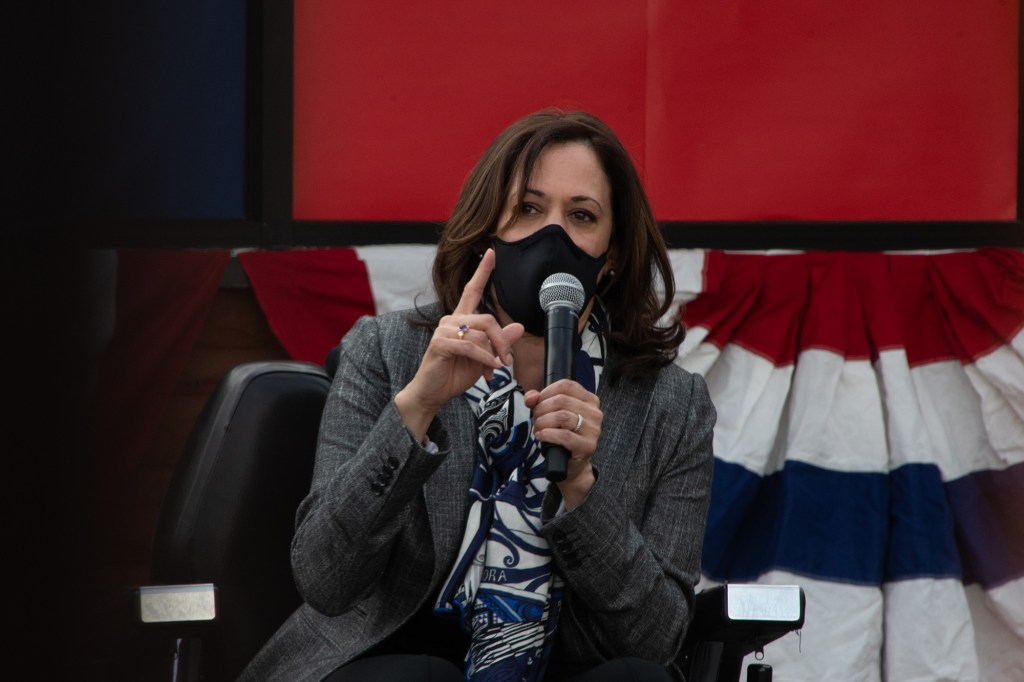 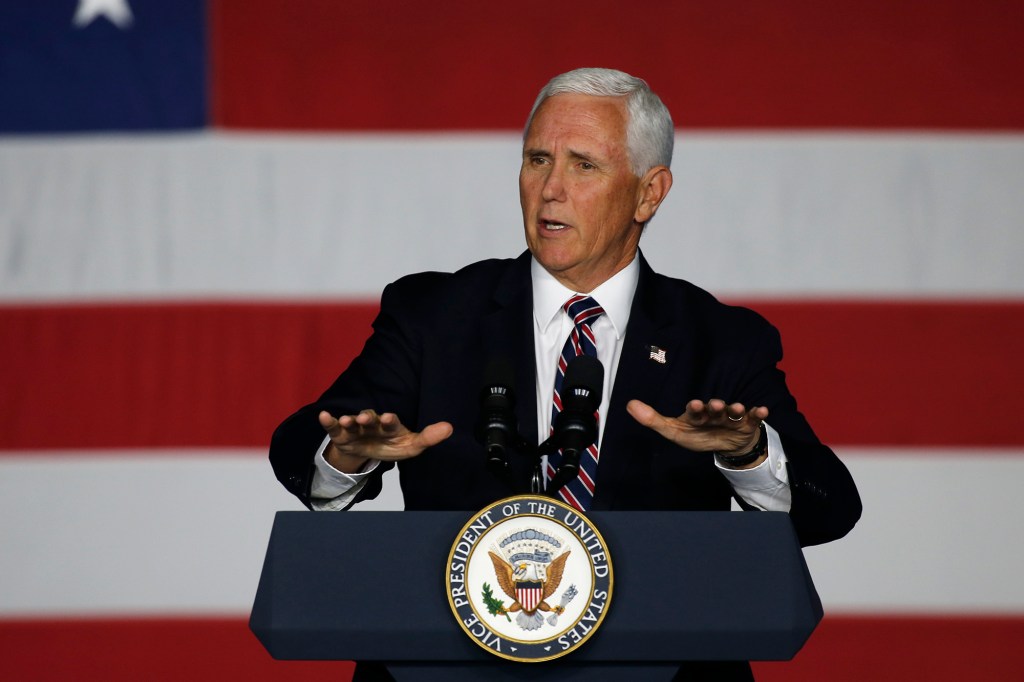